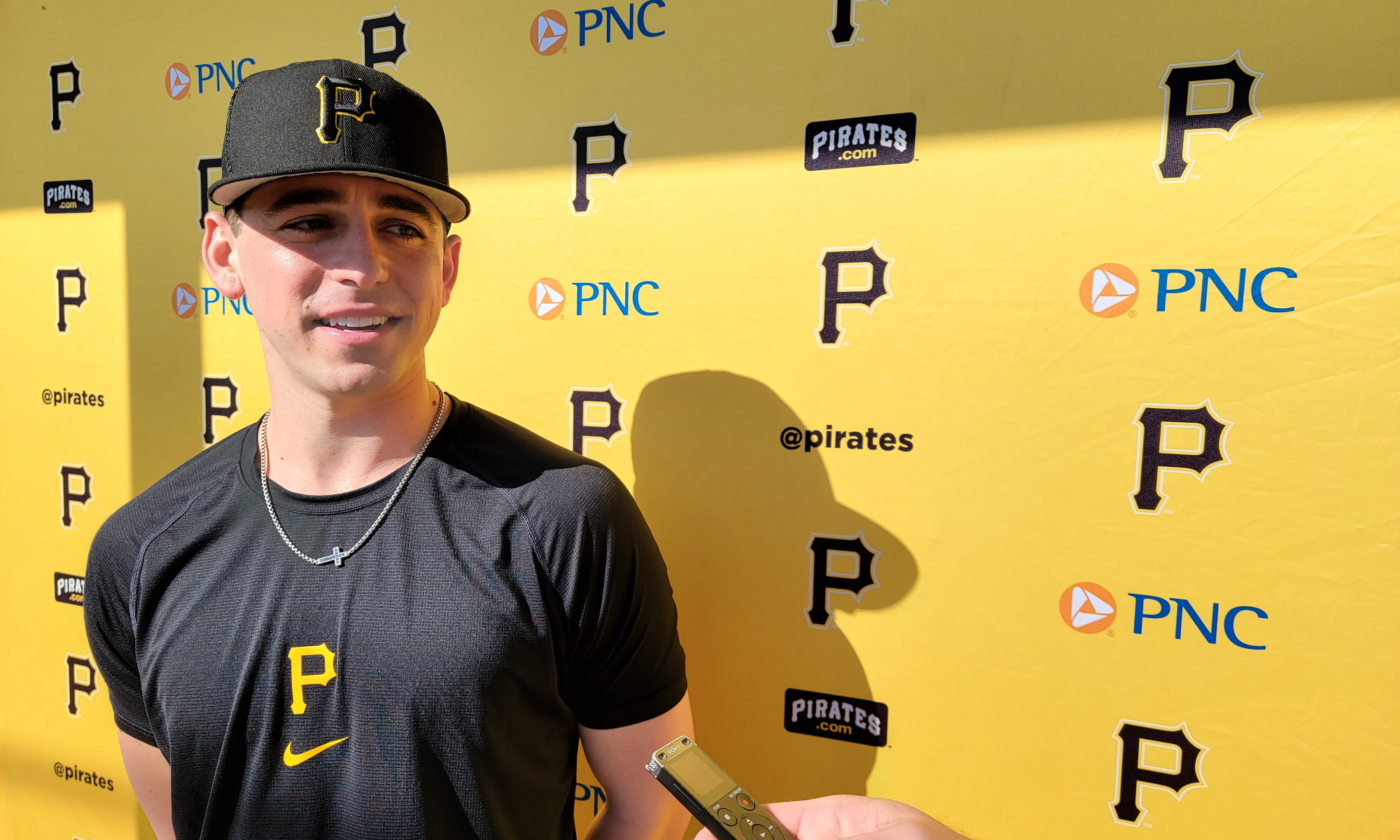 When you come back, with a fresh mind, it’s easier to find the little adjustments needed to find that success you were previously having.

Bear Bellomy got off to a rough start this season, posting a 13.03 ERA in his first five appearances, spanning 9 2/3 innings. In those nine plus innings, he allowed eight home runs and his opponents slugged .979 against him.

He was placed on the Development List on May 3rd and remained there for about a week and a half.

The break ended up being huge for Bellomy, who has been lights out since coming back. He allowed three runs in his second appearance back, and has since pitched five scoreless outings, spanning 11 innings.

Bellomy pitched 2 2/3 innings on Wednesday, striking out four, allowing just one hit and walking two. He’s been able to cut his ERA almost in half since coming back, as now it sets at 6.46. Still some ways to go, but he’s taken a huge leap in a short amount of time.

With the early success of Bellomy coming off the Development List, it can potentially pave a road for a couple of other pitchers currently on it.

Adrian Florencio was the Pirates Minor League Pitcher of the Year after his strong season with the Bradenton Marauders. This season has sung a different tune, as Florencio had a 1-8 record with a 8.84 ERA in 12 games before going on the Development List on June 14. His BB/9 has nearly doubled from a year ago, and the struggles can’t even be pinned on playing in Greensboro, his ERA is nearly twice as high on the road than at home.

While he’s put up some video game strikeouts, the Pirates also put Luis Peralta on the Development List back on May 26, as the lefty had walked 20 batters in 21 2/3 innings. He does have 41 strikeouts in that time, but the walks were piling up and hurting his effectiveness.

Sometimes players just to reset their minds, it’s a long season and continually struggling can get very discouraging. We are seeing early signs of the break working with Bellomy, with two more trying to turn their seasons around with the same break.

Yesterday: Complete (7-Inning) Game for Nick Garcia, Tons of Whiffs for the Hitters

I wonder if anyone has ever tried to make an argument in favor of having a similar option for major leaguers. Obviously it’s a lot more complicated, but there are plenty of guys who struggle at the top level and could use a short break. And to make matters worse, management has to decide whether to let them waste away on the bench or hurt the team on the field. Instead we see guys put on the IL with phantom injuries and it amounts to something resembling the same thing as this.

Not exactly the same thing, but I know the Pirates put a couple of their pitchers on the IL with ‘injuries’ but really was just to rest their arms after the short 2020 season. Wonder if we will see that again this year.

My grandson’s name is Bear so I’m pulling for this guy to do well!

I’m trying to remember who else they did this with last year, I remember Tahnaj specifically took some time on developmental list, and appeared to come back looking sharper. Although this season for him has been another story.

Tahnaj came back with the leg kick last year and the control was so good. It’s just disappointing he’s had to scale that far back on the fastball to control it.

It does seem effective and glad it appears to be working with Bellomy. To some degree, I think just getting a chance to reset regardless of whether there is any actual development (e.g., mechanical changes) can be valuable.

And speaking of that, my thought in seeing Indy’s boxscore last night was what should they do with Martin? Four K’s in 4 AB’s last night, in June he has 5 hits, 4 BBs, and 29 (!) K’s in 59 PAs…I still think he’s an interesting prospect but he needs something to help him reset. They’ve tried moving him around the lineup but evidently it’s going to take something more than that. Maybe flipping him and either Gorski or Shackleford? Maybe time in Bradenton?

If you are looking for another player that fits as a candidate, Martin definitely is in the lead. Even just as a quick mental reset. I think Gorski would be interesting, but not sure it actually accomplishes anything to send Martin back to AA, because the issues are clearly in AAA. Maybe have him take a week off. Just to reset everything.