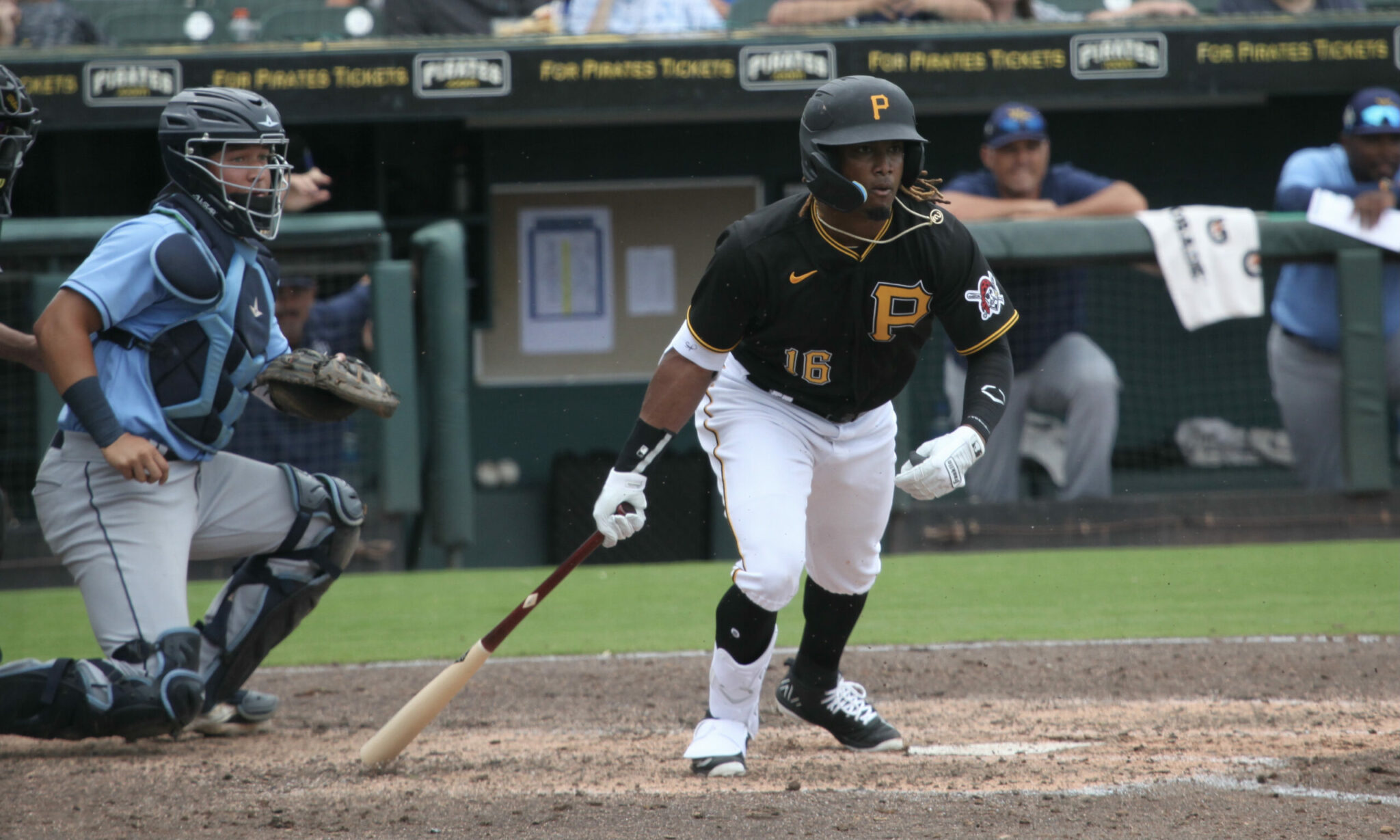 At barely 18-years-old, Shalin Polanco is the youngest player on the Pirates FCL team, but has certainly shown some of those flashes that made him such a highly coveted international free agent. He’s not off to a terrible start, especially when considering his age, slashing .240/.321/.440 in six games, he also has a home run and two doubles. Friday he made this fantastic catch in the outfield, showing off his speed.

After a horrible month of April to start the season, MacGregor has been one of the better pitchers on the Altoona pitching staff. After pitching 3 1/3 innings of shut out baseball on Friday, MacGregor has lowered his ERA to 1.83 since May began. Friday night he struck out five innings in relief.

Fraizer is still struggling to get things going this year (.211/.256/.347), but still was able to come up with this clutch, two-run single that tied the game before the offense was able to explode.

A two-run single from @mattfraizer3 ties the game in the second! pic.twitter.com/mdAhU7mysV

Gorski continues his hot streak, collecting three more hits on Friday, with a double and his 21st overall home of the season. He also stole his 15th base of the season.

The double cleared the bases and Gorski now sits at 51 RBI for the season.

Have a day @matthew_gorski7! The three-run double gives us a 12-2 lead! pic.twitter.com/bY3hvjDSdj

Our 3rd homer of the night makes it 8-2! pic.twitter.com/G3cSXO0n7h

On a team that has some of the top hitting prospects in the system, it’s Aaron Shackelford that leads Altoona in home runs after hitting two more on Friday, his 10th and 11th of the season.

Make that 14 runs after Aaron Shackelford's second bomb of the day!! pic.twitter.com/lO8XyH0ou5

Madris continues to swing a hot bat, collecting three more hits on Friday, including this two-run double for Indianapolis.