P2Daily: This Is What It’s All About 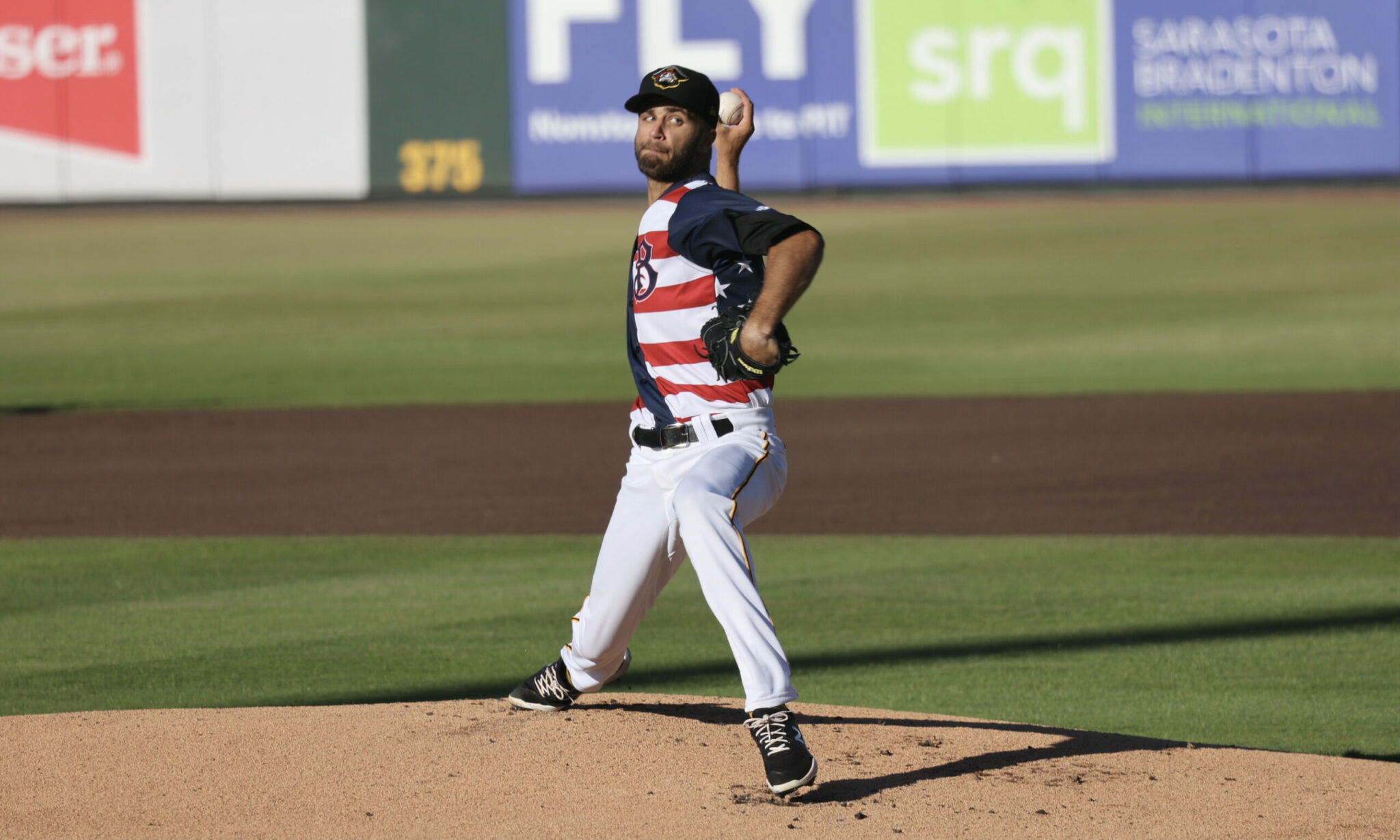 This is a very exciting week when it comes to minor league baseball, and it’s really going to reflect well on this site.

Not only did the FCL and DSL season’s get underway on Monday, but on the full season side of things, Greensboro and Bradenton are both being streamed this week.

That means an opportunity to watch all four full season teams on MiLB TV, which means plenty of good looks for us to get some great content out here.

Speaking as someone who has sat on the reader side of things, these are the kind of weeks that this site gets to flex its muscles as to what it can bring to the table.

Now sitting on the writing side of things and getting a chance to talk even more with the rest of the staff, it’s no shock that this is the go-to place year in and year out for coverage of the Pirates system.

As we start getting into the thick part of the season, I’m so excited in getting an opportunity to be a part of that coverage now.

Now onto the week ahead, at least from the full season side of things. As I stated before, we get a very rare Greensboro sighting, as it’s been over a month since their last game was streamed live.

Those on Twitter already know how excited I am for that.

When you look at the schedule and see Greensboro and Bradenton are being streamed this week. Get ready for a lot of breakdowns coming up #LetsGoBucs pic.twitter.com/11OYQpNmHR

When it comes to the Greensboro games, there are three things that I’m going to be watching closely at this week.

A pair of college pitchers taken in the 2021 draft, Sean Sullivan put in a brilliant performance for the Grasshoppers on Sunday, pitching five innings of one-run baseball while striking out seven. Sullivan is an intriguing name from the draft class that understandably gets overlooked. He has the typical home/away splits from pitching so much at Greensboro (5.40 home ERA, 3.86 on the road). He’s someone I’m keeping a close tab on.

Meis recorded a 3.51 ERA and 42 strikeouts in 10 games (seven starts) spanning 41 innings for the Bradenton Marauders this season.

Justin Meis is a hometown kid from Bethel Park who was taken in the 10th round by the Pirates last year. He pitched well out of the bullpen last year but has been in the rotation this season for Bradenton. He reportedly got the bump up to Greensboro, so he at least gets a chance to settle into High-A away from First National Bank Field. He pitched on Sunday as well, so it won’t till be later in the week we see him.

I was a big Dariel Lopez guy going back to last year, as I love his power to the opposite field. This year I’ve paid more attention to Escotto, based off his age and with his defense looking like it’s taken a step forward. That’ll be one of the bigger things I watch this year, how he fares at shortstop, because I believe he has a great shot at sticking at the position long-term.

There is a small group of players on Greensboro I wouldn’t have minded seeing stick in Bradenton to start 2022, and Head was one of them. His toolset is crazy intriguing, but the strikeouts have increased from his already high-rate last year, with the walks decrease by a good amount.

Would like to see him string together some great at-bats this week.

Today: The Tigers Come to Town For a Two Game Series

Yesterday: A Question For the Community on a Day Off For the Pirates

Prospect Roundtable: Pirates Who Are Trending Up in the Rankings

Prospect Roundtable: Pirates Who Are Trending Down in the Rankings

Mason Martin Focuses on His Defense at First Base

With the amount of money San Diego paid to get him signed and him being the headliner (no pun intended) the Musgrove trade, I would have hoped for a little more pizazz out of him than we’ve seen.

A Sean Sullivan shout out. It’s like you can see into my head, and know I’m becoming a big Sullivan fan, Murph… lol

Do you think that’s a bit low of an assignment? Then again Bae was sent there last year….. gonna guess proximity to the facilities!

It’s generally the go-to when FCL is in-season. Brennan Malone started today too, and Luis Patino started for FCL Rays (not against Pirates) today as well.

Hudson head is a name to dream on. There’s a reason he took such a high bonus in the draft, and I am hoping as the year goes on that he will be able to find some of those tools playing well

I hope he figures it out…my comp is Adam Hyzdu or Dave Kingman-lite. 🙁
1

Hoping for a bit more than that! BC’s strategy is letting other teams pay big bonuses to hs kids in the draft then we trade for them and take their upside, so one will have to hit at some point (head, scott, etc.)

I personally am higher on Scott, but IF Head figures it out….whoo!