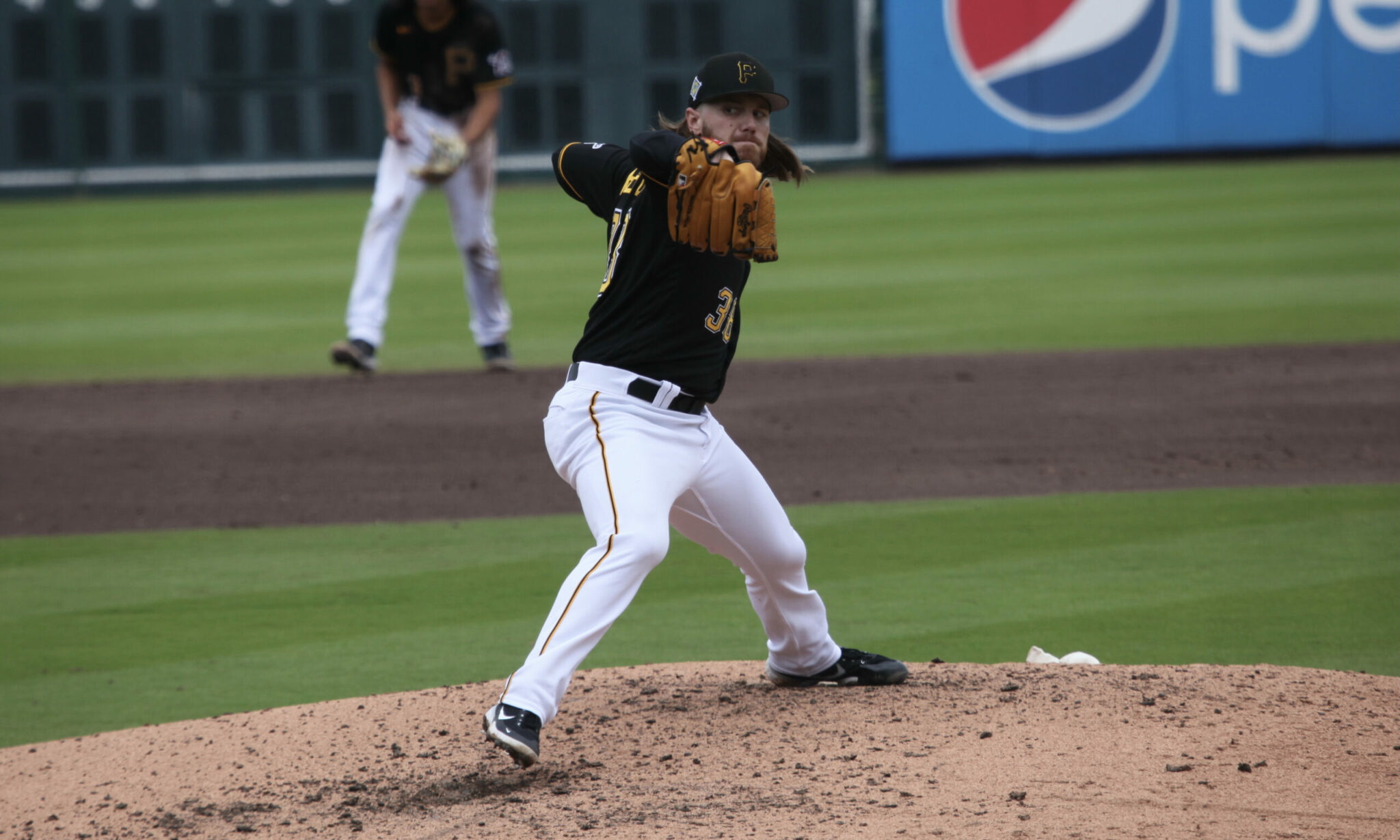 According to the transactions page on the Pittsburgh Pirates website, the team has placed pitcher Dillon Peters on the 15-day injured list. The move was made on Monday, and it is retroactive to June 3rd.

The Pirates only have two healthy options on the 40-man roster if they plan to call up a pitcher. Bryse Wilson pitched seven innings on Friday night, so he wouldn’t be available until Wednesday most likely. While that doesn’t eliminate him, the other option is Aaron Fletcher, who is also a lefty pitcher like Peters. He pitched an inning five days ago, so he’s fine to go extra innings if needed on Tuesday.

There are two other options, though neither is certain to be healthy. Heath Hembree’s 15-day IL trip has gone long enough that he could return (it’s interesting to note that he no longer has the “IL” designation next to his name on the roster), or Nick Mears can return now as well, though that would require a 40-man roster move, as he’s on the 60-day IL. He has also only pitched in Bradenton though during his rehab, albeit with strong results. Hembree pitched a live bullpen two days ago, so he could be the one returning, especially if that missing “IL” designation is a hint and not a mistake on the website.

We will find out the move before Tuesday’s night game against the Detroit Tigers at PNC Park.

I’d love to see Bolton called up, they could put Kranick on the 60 Day.

Good morning, I dont think the injury was mentioned, what ailment does he have, anyone? Thx