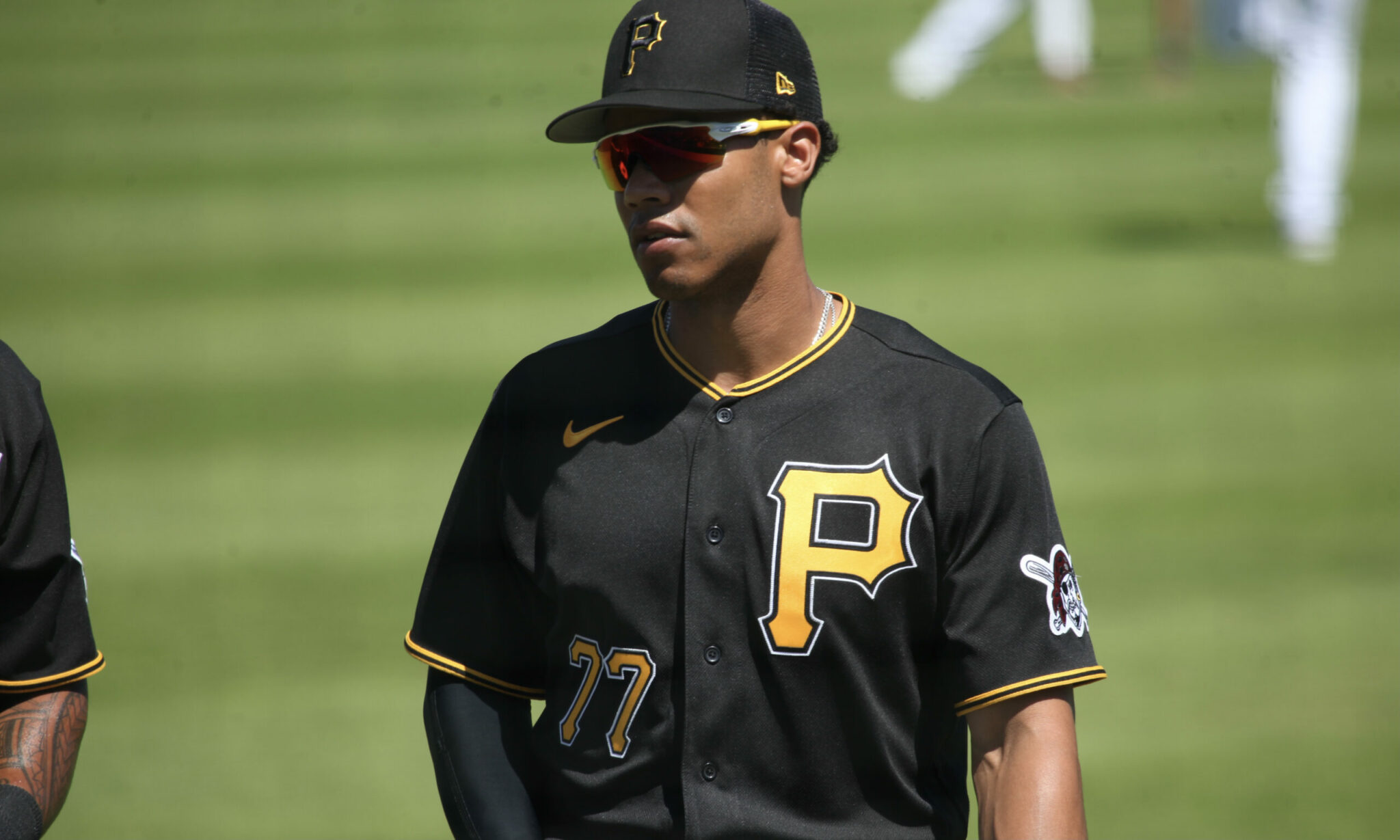 Not known for his offense, Shockley came up big for the Altoona Curve today, in a game that didn’t feature much offense. It was also the only minor league game with a video feed after the Indianapolis Indians’ game was postponed.

Dylan Shockley with a double to try and get things going in a tie game for Altoona #LetsGoBucs pic.twitter.com/ah3MaWCJt0

In the bottom of the eighth inning Shockley hit an one out double in a tie game. He didn’t score, but it wouldn’t be the last time he came to the plate in the game. His second hit, also a double, won it for the Curve in extra innings.

. @DylanShockley29 WALKS IT OFF AND WE ARE WINNERS IN EXTRA-INNINGS!!! pic.twitter.com/a0HmovgvDc

It was an exciting weekend in Pittsburgh, especially for the younger guys. After Roansy Contreras dominated in his start Saturday, and Jack Suwinski hit a walk-off home run to win it, the fun wasn’t done.

Outfielder Cal Mitchell hit his first career home run, breaking the 0-0 tie in the Pirates eventual 3-0 win over the Diamondbacks. The win gave the Pirates another series victory, taking two out of three against Arizona.

It’s been a rough year for Mlodzinski, and hoping to spark him in any which way, brought him in behind Tahnaj Thomas, who pitched as an opener on Sunday.

3 K's in the first inning of the night for Carmen Mlodzinski!

We're tied at 1 with @BowieBaysox

The plan worked perfectly, as Mlodzinski had one of his best outings of the season. He pitched four innings of one run baseball, striking out five.

MacGregor pitched brilliantly in May, and has kept it up in two outings this month, striking out 10 in six innings pitched. He didn’t allow a run in his three relief innings on Monday.

I had high hopes for Mlodzinski. I thought him and Jones were going to be solid middle of the rotation guys. Looks like Jones still may be, I hope Carmen figures it out.

it’s nice to see macgregor pitching well after a rough return from tj surgery. i had such high hopes for him