P2Daily: JC Flowers Rising to the Occasion in Altoona 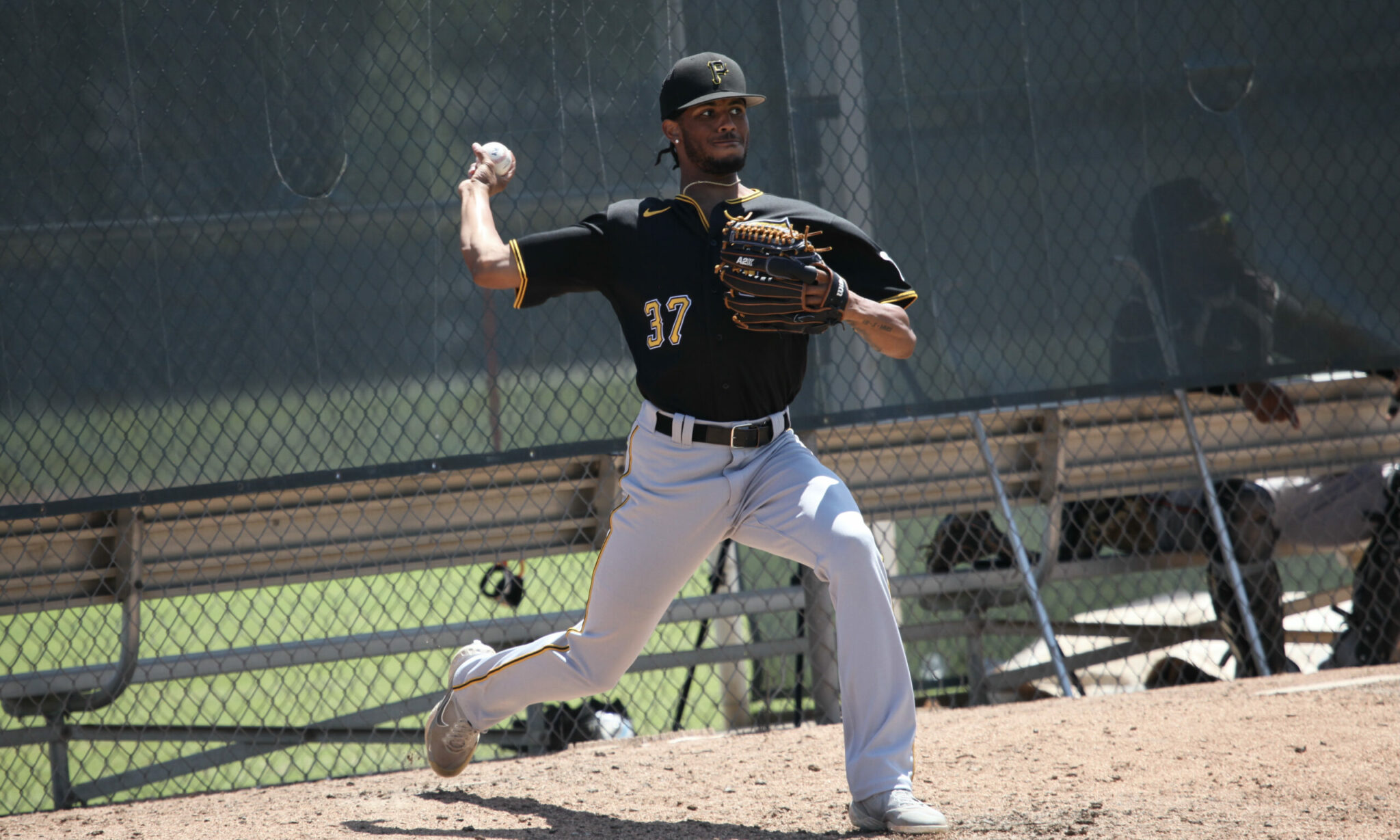 It’s not always easy to be a reliever. There is almost always pressure when coming into the game, with almost no margin for error. That’s the role that J.C. Flowers took on before the season, joining the Altoona Curve.

After working out of the rotation the majority of the season in 2021, splitting time with Bradenton and Greensboro, Flowers was a casualty of the numbers game when assembling the Altoona roster. With a lot of names fighting for a rotation spot, and seeing as his stuff more than likely plays better as a reliever, Flowers was shifted to a bullpen role.

It’s not something he adjusted to immediately, posting a 4.05 ERA and walking 11.3% of the batters he faced during the month of April. Now in July, Flowers has emerged as one of the go-to pitchers in the Altoona bullpen, especially when given a chance to throw multiple innings.

In the month of July, Flowers has held hitters to an .071 average, while striking out 26.5% of the batters he’s faced. The walks are still a concern, but most of the damage was from his first outing of the month (three walks in a single inning).

The last two times he has pitched, Flowers has combined to throw eight innings of one-hit, two-walk baseball while striking out eight total.

He entered the game on Tuesday during the first inning after starter Carmen Mlodzinski could only record two outs. Already seeing his team down 5-0 before they had a chance to bat, Flowers threw 4 1/3 no-hit innings (walked two and hit a batter), stabilizing things and keeping Altoona in it.

In fact, when Flowers has to come on to pitch early in games (first through the fifth inning), he has been outstanding. He’s allowed just six hits, one run while striking out among 16 1/3 frames that took place in between the first and fifth inning of games.

Most of the time, when he’s coming into the game at those times it means the starter couldn’t go deep, so Altoona is usually losing but even so Flowers has been able to keep things from getting too far away.

While there is certainly room for improvement when it comes to the strikeouts (19.1 K%), Flowers has been great and has shown why a lot of sites had him among the Pirates’ top relief pitcher in the system (I had him ranked 17th on our preseason list).

Williams: Are the Pirates Headed in a Positive Direction?

FG comment: if Flowers isn’t the best athlete in the organization, he’s in the conversation. And they ranked him 21st!