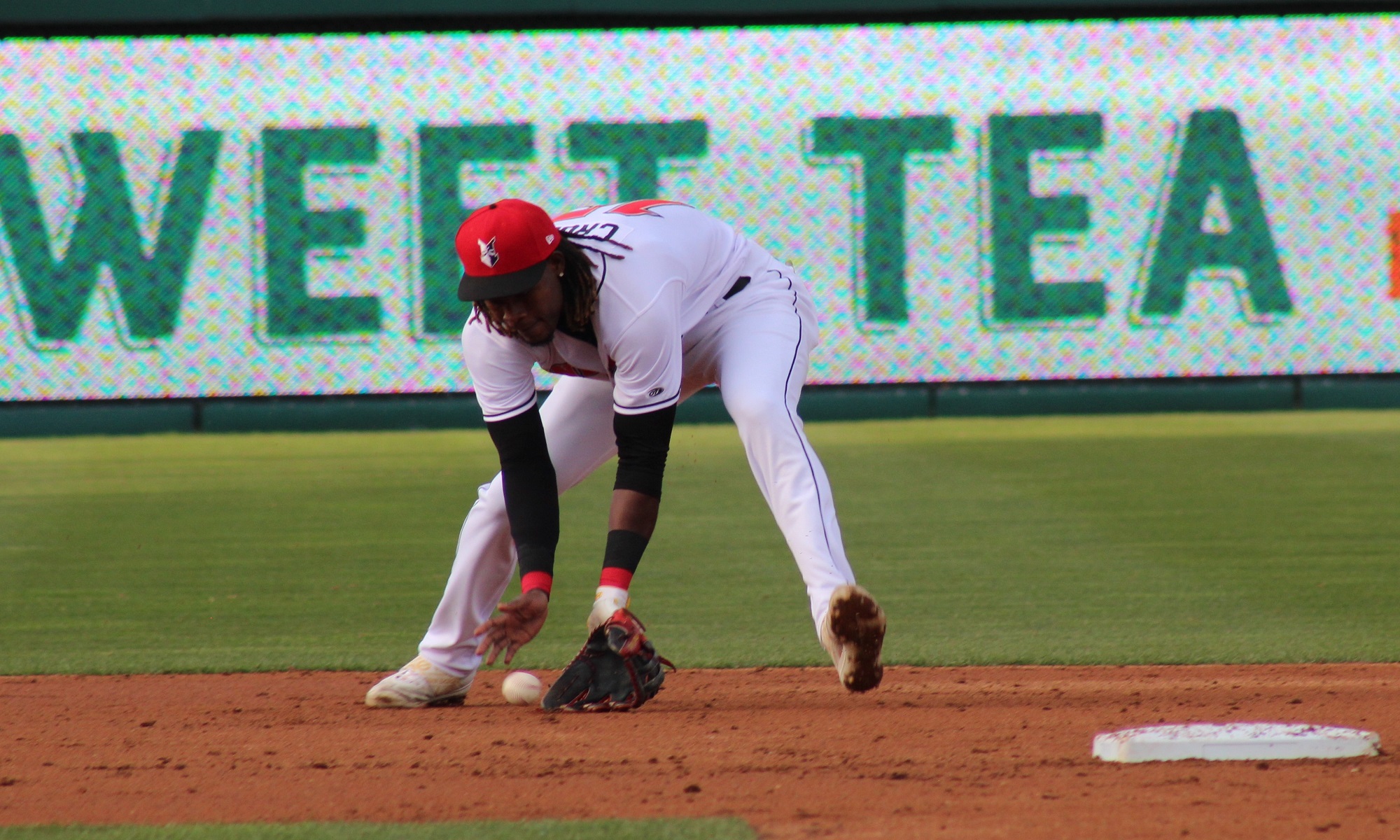 What is a shortstop?

We all know that it’s a designated position on the field. Historically, we could all point to where a shortstop is usually located on the field.

That’s not the case anymore. With defensive shifts in the majors, shortstops can play anywhere on any play. Rob Manfred has been targeting those shifts, so they are no guarantee to stay. However, with their current existence, the question remains:

What is a shortstop?

For the official definition, let’s go to MLB.com’s glossary:

The shortstop positions himself between the third baseman and the second-base bag.

We start off with the traditional location that a shortstop plays. The implementation of defensive shifts has made this statement irrelevant. Ke’Bryan Hayes is the Pirates’ third baseman, but he often lines up in the traditional shortstop position on shifted plays.

The shortstop is considered the captain of the infield and takes charge on balls hit in the air as well as communication among infielders. If both the shortstop and third baseman are attempting to field the same batted ball, the shortstop will often call off the third baseman.

This is more tradition as well, and not required. The Pirates could designate anyone to be the captain of the infield. Hayes, for example, seems the most qualified to run the infield defense, even though he plays *gasp* third base.

This is part of the role that will never go away. While shortstops are often shifted, teams typically don’t shift on double play opportunities. Or, they do, and we just call that classic version of a shift “double play depth.” Any shortstop would need to field grounders and make the quick flip, or receive that flip from the second baseman and fire to first in time for the second out. I will say this has always seemed to be more of a difficulty for the second baseman, due to the turn and throw. The play is entirely in front of the shortstop for a double play turn.

A good defensive shortstop must possess excellent range, a strong throwing and an ability to field batted balls cleanly. The shortstop position is widely considered the most valuable defensive position in the infield, if not on the entire field of play.

Here’s where we get to the scouting definition, and it mostly holds up. If you have a guy who has tons of range, strong throwing ability, and fields balls cleanly, you’d consider him for shortstop. That’s because, yes, it is the most valuable position in the entire field of play.

But notice the phrase “batted balls.”

Typically, a guy with a ton of range and arm strength goes to shortstop if he can field ground balls cleanly. If he can’t, but can field fly balls cleanly, he’s an outfield option.

The shortstop position today can really be anything a team wants. That player could be the one lining up in shallow right field during an extreme shift. The player could exclusively field grounders in the infield. The player could play very shallow center field behind the second base bag.

In the case of the Pittsburgh Pirates, with Ke’Bryan Hayes on the team, there is more leeway to not have a traditional shortstop expected to lead the team.

The Pirates are getting Oneil Cruz work in the outfield, which is not going great. His entire career has been filled with questions about whether he can stick at shortstop. The biggest argument against him is his height, which plays into the “Can he field grounders?” concern.

With Hayes to his right in the majors, Cruz will have some help. But with defensive shifts, Cruz might not even be fielding grounders every play. The Pirates could use him as more of a hybrid deep infielder/shallow outfielder, attacking more line drives and shallow fly balls during shifts. Of course, he’d still be designated as a shortstop, even if they used his range and arm strength outside of the traditional shortstop role.

But then, what is a shortstop?

I wonder if in baseball history the sport had been dominated by left handed hitters as the majority then would the conversation be about second basemen being the guy, lol.

Beats me, we haven’t had one since Jackie Wilson.