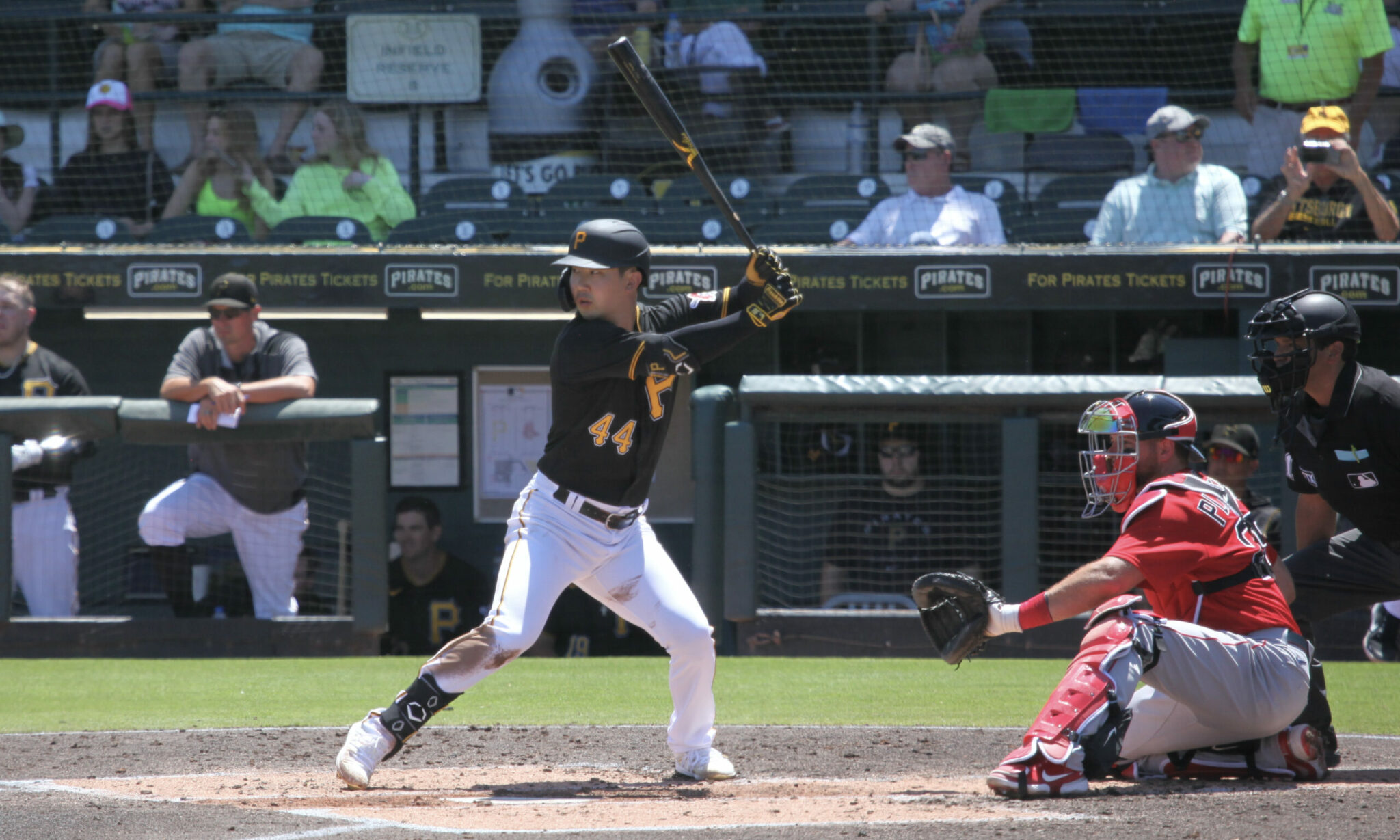 The Pittsburgh Pirates added infielder Yu Chang to the active roster prior to Monday’s game in Los Angeles. To make room on the 26-man roster, Hoy Park has been optioned to Indianapolis. Park joining the Pirates for yesterday’s game in San Diego, so his second stint in the majors this year lasted just one game. Earlier in the day, Cole Tucker was designated for assignment to make room on the 40-man roster for Chang, who was picked up from Cleveland in a trade for cash considerations.

If the front office had any sense by the end of June both Chang and Tsutsugo would
be DFA’d and Mason (with Chavis) would be starting at 1st. Then maybe they work
on bringing up a catcher who can more than my weight!

Anyone have insight into the Chang pickup? Just really doesnt make sense to me

they needed a first baseman. didn’t want to promote martin. so they picked up chang

Since when do they need a first baseman? They haven’t had one yet this year. Why start now?

He has not really ever hit much in his career, even in the Minors, but he did have 2 months last year in August and September when he hit well. A typical Pirates pick up. He had 2 months where he hit well, and they think they can somehow coax him to be the player you saw in those 2 months, and not the one that has shown up in most of his career. Of course in typical Pirate fashion, we will probably see the guy that has shown up in most of his career. The one that has a .637 OPS in the Majors, and only a .766 OPS in the Minors.

A .637 OPS would be above average for the Pirates this year. They’d happily take it.