P2Daily: Cal Mitchell Establishing a Potential Path to the Majors 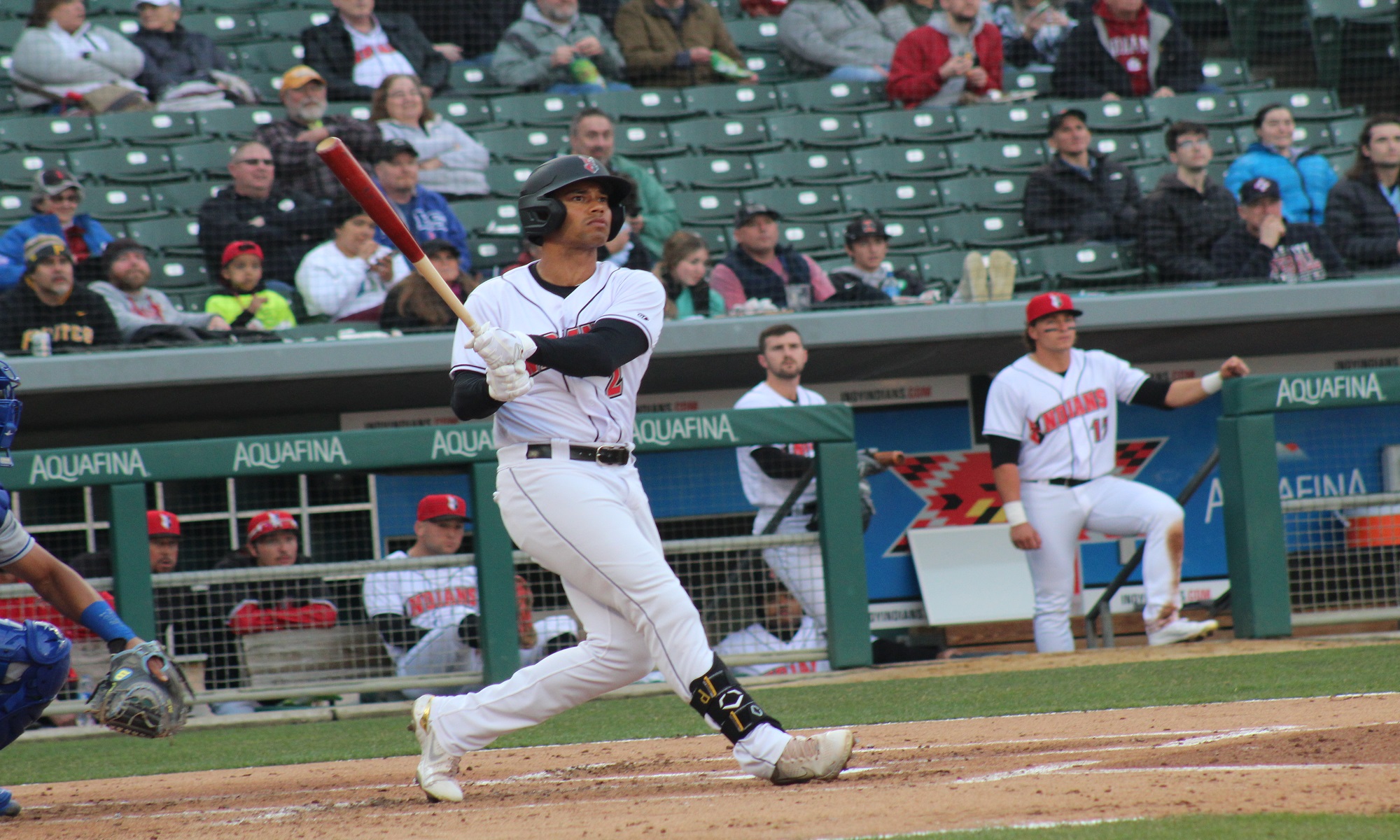 The first week of the Minor League season has passed for the Pirates’ farm teams, and there were some impressive performances to analyze. You had Ji-Hwan Bae showcasing speed and simple skills, Mason Martin showing off the power, Oneil Cruz casually hitting 116 MPH rockets, and then there was Cal Mitchell.

In his age 23 season, Mitchell isn’t talked about as much as the aforementioned names, but he put on a display during the first week of the season. Not known for his power, Mitchell will provide you around 10-15 home runs a year, but he blasted two already during the first five games. On top of that, Mitchell is slashing a .313/.333/.750 with an OPS of 1.083.

Small sample sizes are always a cautionary tale, but Mitchell seems to have a better approach at the plate. His swing mechanics seem to be the same, but maybe Mitchell has changed the most important mechanic of them all, the brain.

Tim Williams reported this spring that Mitchell is seeking earlier pitch recognition and quicker decisions at the plate in 2022. That could help him most in his work against left-handers.

Mitchell historically struggled against fellow southpaws, which rang true in 2021. In 103 plate appearances, Mitchell slashed .200/.243/.284, with an OPS of .527. Mitchell seemed lost at the plate against lefties and didn’t quite know how to operate, which leads us to his first home run of the 2022 season.

Against lefty Marcelo Martinez, Mitchell fell behind in a 1-2 count in the bottom of the sixth. Martinez threw a couple of tough pitches until he threw a fastball up in the zone destined for the letters. Somehow Mitchell got his barrel to the ball and demolished it to right field.

Cal Mitchell has the first home run of the Pittsburgh Pirates minor league season. Here’s a look at the at bat. #LetsGoBucs pic.twitter.com/7Fj2Kkp1up

Again, small sample sizes, but Mitchell would’ve bowed out in previous seasons, but he stayed true to his approach, and it paid off.

If Mitchell continues to cut down on his strikeouts (which he did in 2021), and continues hitting for power, he could find himself in contention for a Major League cup of coffee to see what he has to offer.

The Pittsburgh Pirates head into the final week of their ...
60