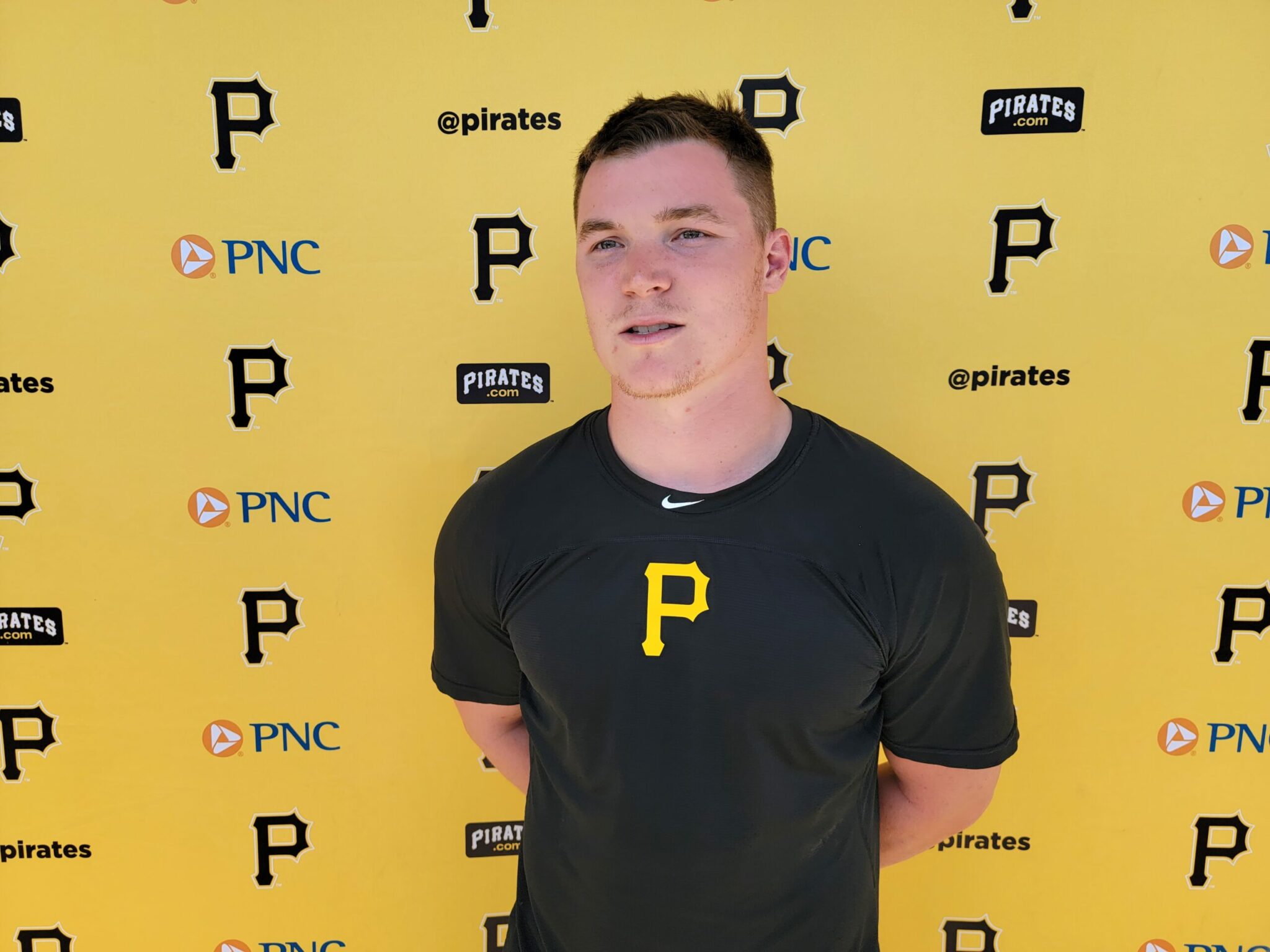 BRADENTON, Fla. - At this point in time, Henry Davis is seven months removed from being the number one overall pick in the MLB draft, taken out of Louisville.

The way he spoke on Monday's first day of minor league Spring Training sounded more like a Major League player who has already reached his 1-1 expected upside.

The people making these decisions regarding MLB and MiLB have consistently made every effort to cut costs at the expense of the game. Hard to grow baseball when the people with the power to do so treat it solely as an investment trying to maximize short term returns. https://t.co/LHAR7ZjfMA

On Monday, Davis followed up on his comments when asked about the tweet, noting that all of the players being cut could be future MLB players.

"I think, one, on the minor league side there’s a whole lot we can do better," Davis said. "I don’t really know all the details o...

Pirates Prospects has been independently covering the Pittsburgh Pirates and their farm system since 2009. All of our content on this site -- a site that features no advertisements and only our content -- is made possible from subscriptions. Your support allows this unique media company to continue doing what we do best -- and as an added bonus, you'll get to read the rest of this article. Learn more about a Pirates Prospects subscription.

If you're already a member, you can log in below. If you think you're receiving this message in error, please check your account page to verify your subscription status.