Fraizer and Florencio Win Minor League Honors from the Pirates 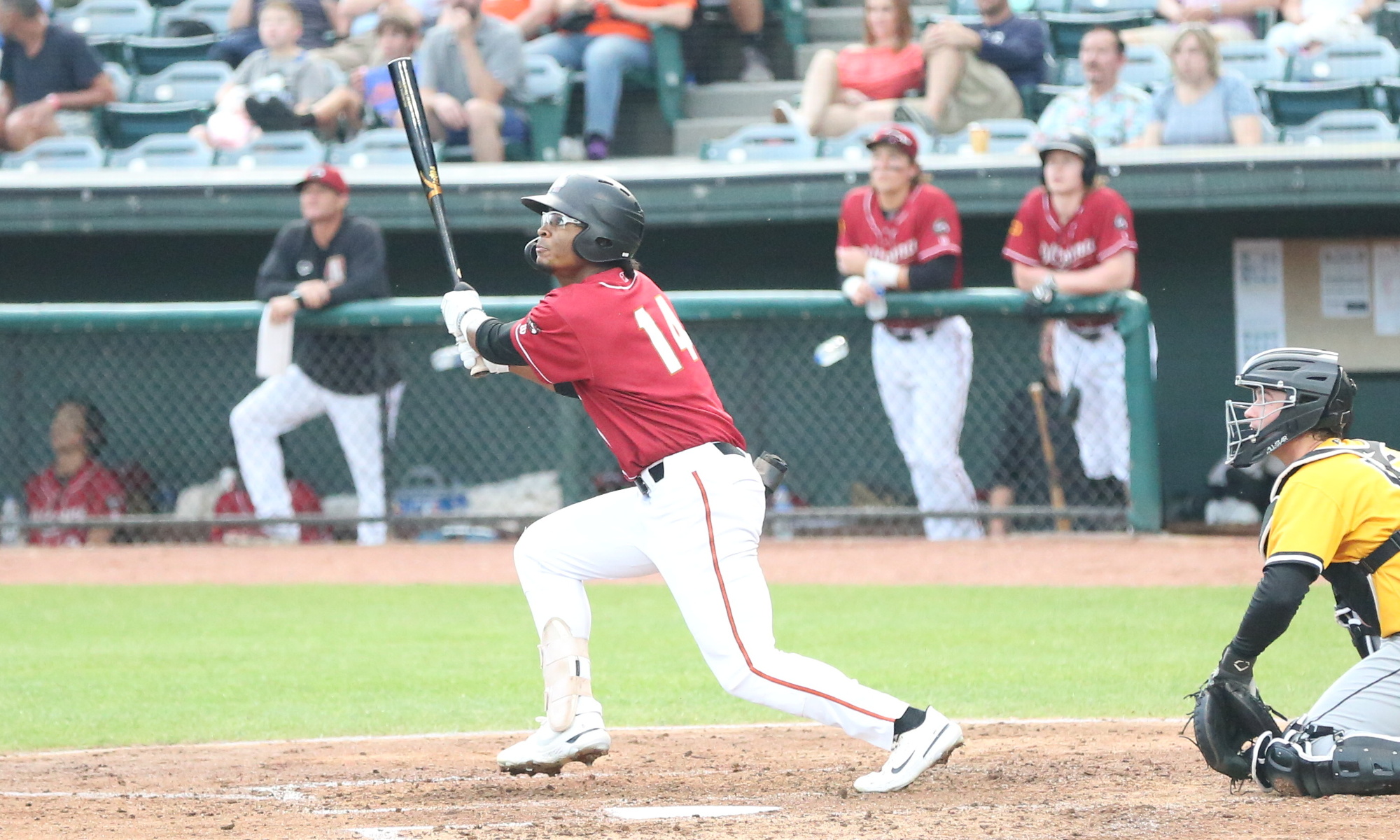 Congrats to our Pitcher and Player of the Year! pic.twitter.com/eSPMqYd9nT

After debuting in pro ball in Bristol in 2019, Florencio made the jump to Low-A this year and had a 2.46 ERA in 95 innings for the Bradenton Marauders, helping them to a league title. He racked up 117 strikeouts, posted a 1.05 WHIP and had a .198 BAA. Among Pirates minor league pitchers who threw at least 60 innings (0.5 per game), he finished second in ERA, first in WHIP and sixth in strikeouts per nine innings. He was eighth in innings pitched, but he finished first among all Pirates with 117 strikeouts.

Fraizer split the season between Greensboro (75 games) and Altoona (37 games), combining to hit .306/.388/.552 in 112 games, with 26 doubles, 23 homers, 84 runs scored, 15 steals and 56 walks. His OPS was fourth among all Pirates with 250 plate appearances, though he had 130 more PA’s than the next highest total among the three players ahead of him. Fraizer led the system in runs scored and hits, while finishing second in OBP, triples, homers and walks, and he was third in doubles, slugging percentage and batting average.