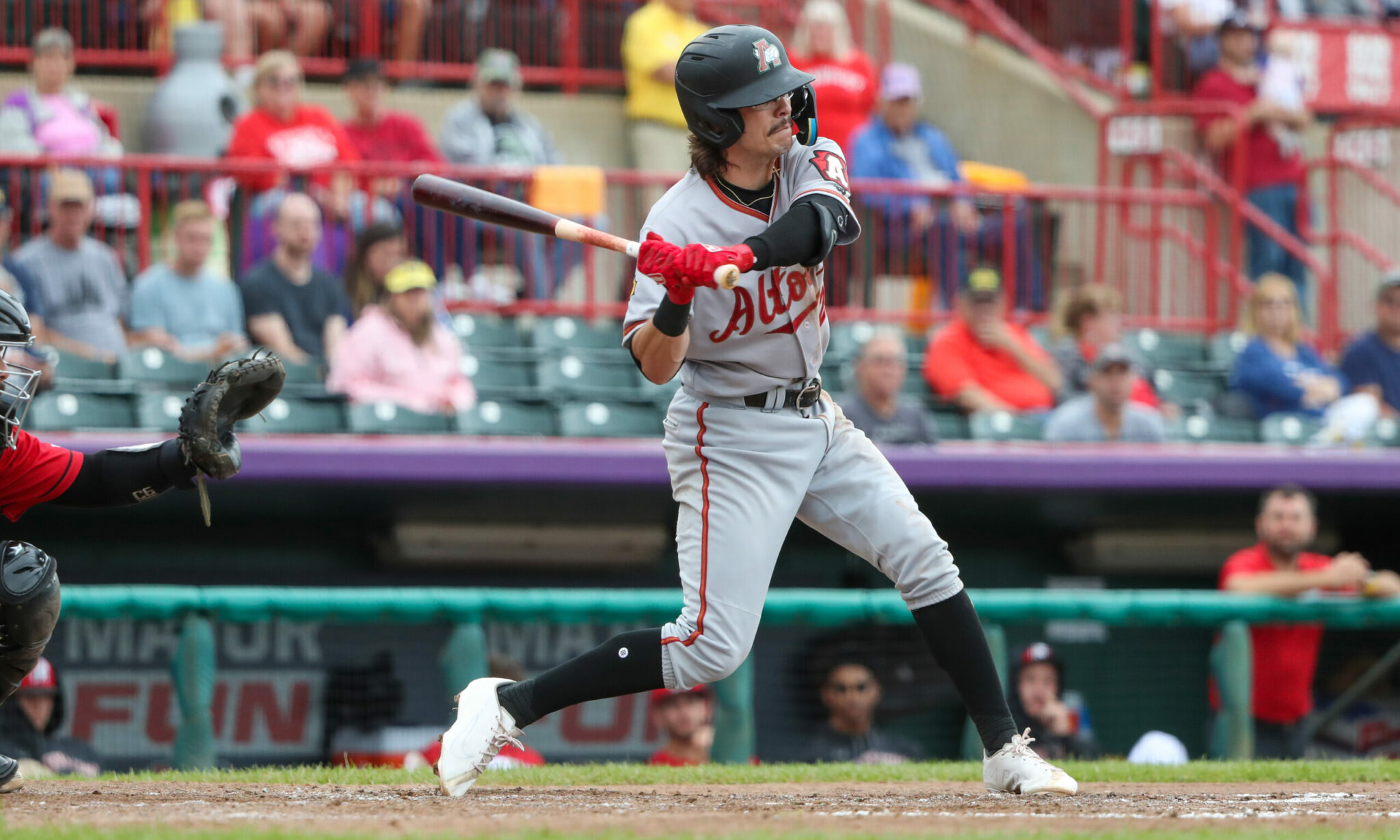 Bissonette has bounced back and forth between Indianapolis and Altoona, finishing up the year in Double-A. He’s known more for his defense, but comes up with a hit here and there, including this one on Sunday.

.@josh_bissonette gets us on the board in the 3rd! pic.twitter.com/OSgWwBYkCw

The outfielder hit his fourth home run with Altoona, nine overall on the season. This one was a three-run shot that made the game 9-5.

If you hang it, Fabricio Macias will bang it pic.twitter.com/acFlzf8bw6

Fraizer couldn’t build on his breakout 2021 season, but did finish the year out strong with a RBI single that brought the Curve within one.

RBI single from @mattfraizer3 makes it a 9-8 game in the eighth! We have scored six unanswered runs! pic.twitter.com/khHSGjSc4e

Park drove in half of the Indianapolis four runs on Sunday, coming on this two-run single in the fifth inning.

Even if the season didn’t end with a win, or a playoff spot, but they were able to break the franchise mark for stolen bases in a season. Fraizer tied the mark before Henry Davis broke it in the eighth inning.

With this stolen base by @mattfraizer3 we've matched our franchise record for stolen bases in a season with 159! pic.twitter.com/hGqL4VX7vL

Stolen Base No. 160 comes from @henrydavis32 as we have set a new franchise record!! pic.twitter.com/XlngA7wDKL