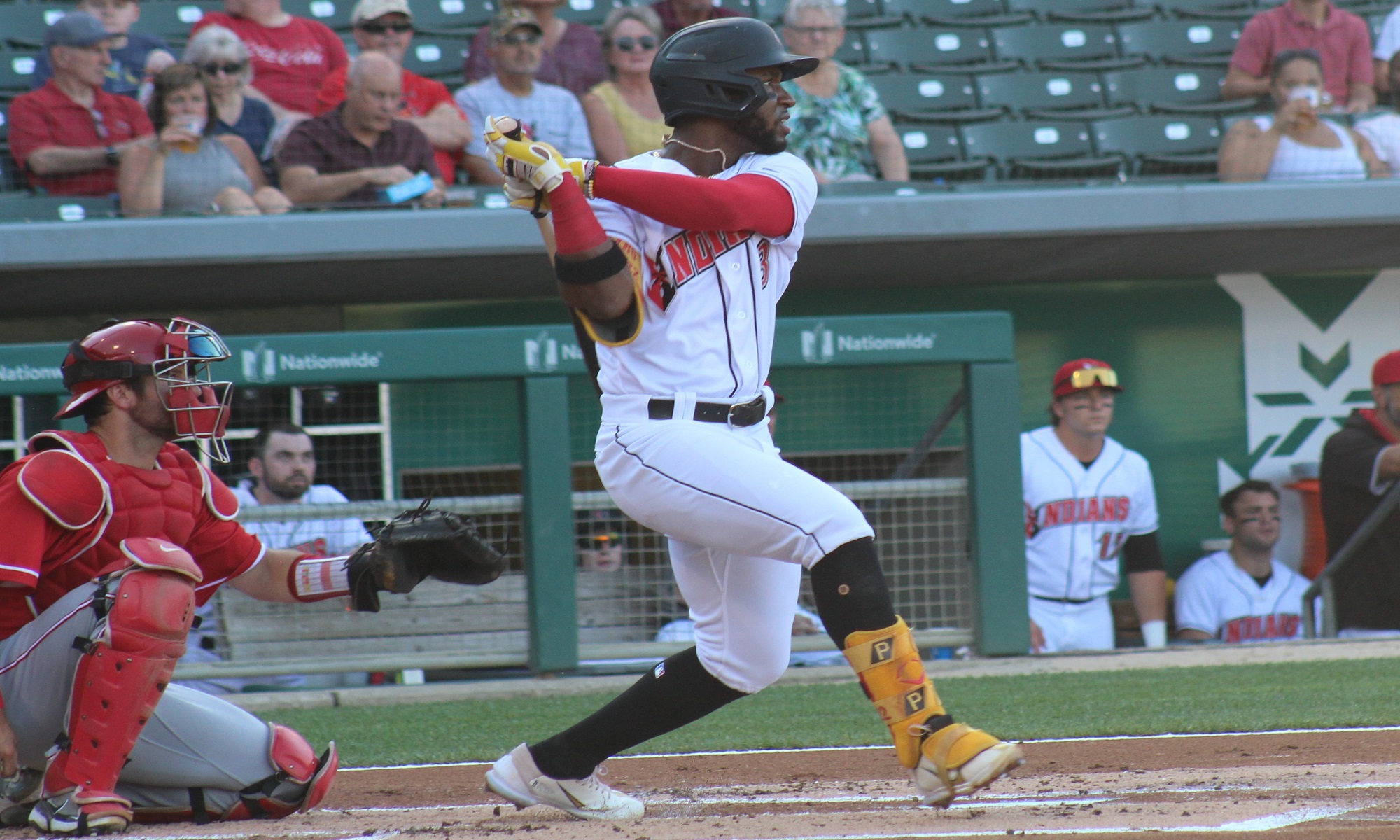 The Pittsburgh Pirates recalled infielder Rodolfo Castro from Indianapolis. To make room on the 26-man roster, outfielder Cal Mitchell has been optioned to Indianapolis.

Castro hit .197/.269/.296 in 21 games for the Pirates earlier this season. Since his rejoined Indianapolis in early June, he has hit .244/.298/.461 in 46 games, with ten homers. He has played shortstop more than any other position this year, but he has also seen significant time at second base and third base.

Castro makes the national baseball headlines, for the wrong reason. The video will live forever, unfortunately, due in part to the exasperated reaction of the third case coach.

hunh, i missed it, what happened?

Maybe it’s because I like Castro. Maybe it’s because I work with this age group and younger regularly and am used to phones just always being on their person. But in what way would this affect his play? The ironic thing is that it came out when he made a very good baserunning play that few on the team could or would make.

It should come down to whether the team has a policy against phones in the dugout and, if so, whether Castro intentionally broke the policy or had stuck his phone in his pocket pre-game and forgot it was there. If he intentionally broke a policy, then they should have subbed VanMeter the next inning. Since they didn’t, this should be a non-issue.

But I’ve seen players regularly checking i-pads or similar tablets to see how they were pitched, for example. Am I remembering that just from past years? I’m pretty sure I’ve seen that this season.

Castro showing us he used the time back in Indy to grow up. If I’m the Manager and I see you bring your phone into the dugout, I’m telling the GM either the player goes or I go. Can’t win with players who don’t have the common sense to leave their phone in their locker.

Glad to see Castro up. I agree with those who think he should be up to replace VanMeter but the reason I think he’s up for Mitchell is they want to give Allen a full opportunity and they’re going to play Reynolds and Gamel, so the opportunity for Mitchell to play the OF is in AAA. This is why I was hoping we’d find a trade partner for Gamel–I knew Shelton would keep playing him (and to be fair, he’s probably earned that playing time) but I think we’re better served by giving those starts to Mitchell or Suwinski or Swaggerty. Surely they’re not thinking about re-signing Gamel?

Is that the 29 year old Greg Allen who is currently hitting .143 that you think we want to give a full opportunity? Yep, that’s very Pirate-like of THEM.

I keep looking at the Transactions page. Nothing happening because the team is on the road. VanMeter, Allen, and Gamel all can leave when the plane lands back in Pittsburgh. Coin flip between Newman and Chavis to play 1B for the remainder of 2022. Shelton also!

BTW, with Tim Anderson of the CWS out 5 or 6 weeks, is this a good time to DFA Kevin Newman and give him a chance to get picked up by a contender before Aug 31? I would think the CWS would look at he or Didi Gregorius – they are playing Leury Garcia at SS, and that is definitely not something you do if you hope to make the playoffs.

I think Allen is Gamel’s replacement next year, so no!

Uh why is castro up? I dont mind it for JVM as mentioned but doesnt make as much sense for cal imo

When I saw Castro come up on my roster alert, my first thought was JVM was gone….not..

Shelton better get on the ball, he only has 53 games left to develop that superstar hiding in JVM.

MOAR Infielders playing in the Outfield.

Reynolds, Gamel, Allen, and Madris all still on the roster. 3 of them are starting

Wanna bet Marcano gets a start in RF within a week?

If he is auditioning for the super utility guy. He should get an odd start and DH Gamel or Reynolds or give Allen a night off.

MLBTR just posted their top FA’s for this winter. I posted the following comment:

The Pittsburgh Pirates couldn't carry Saturday's victory into Sunday and ...
102