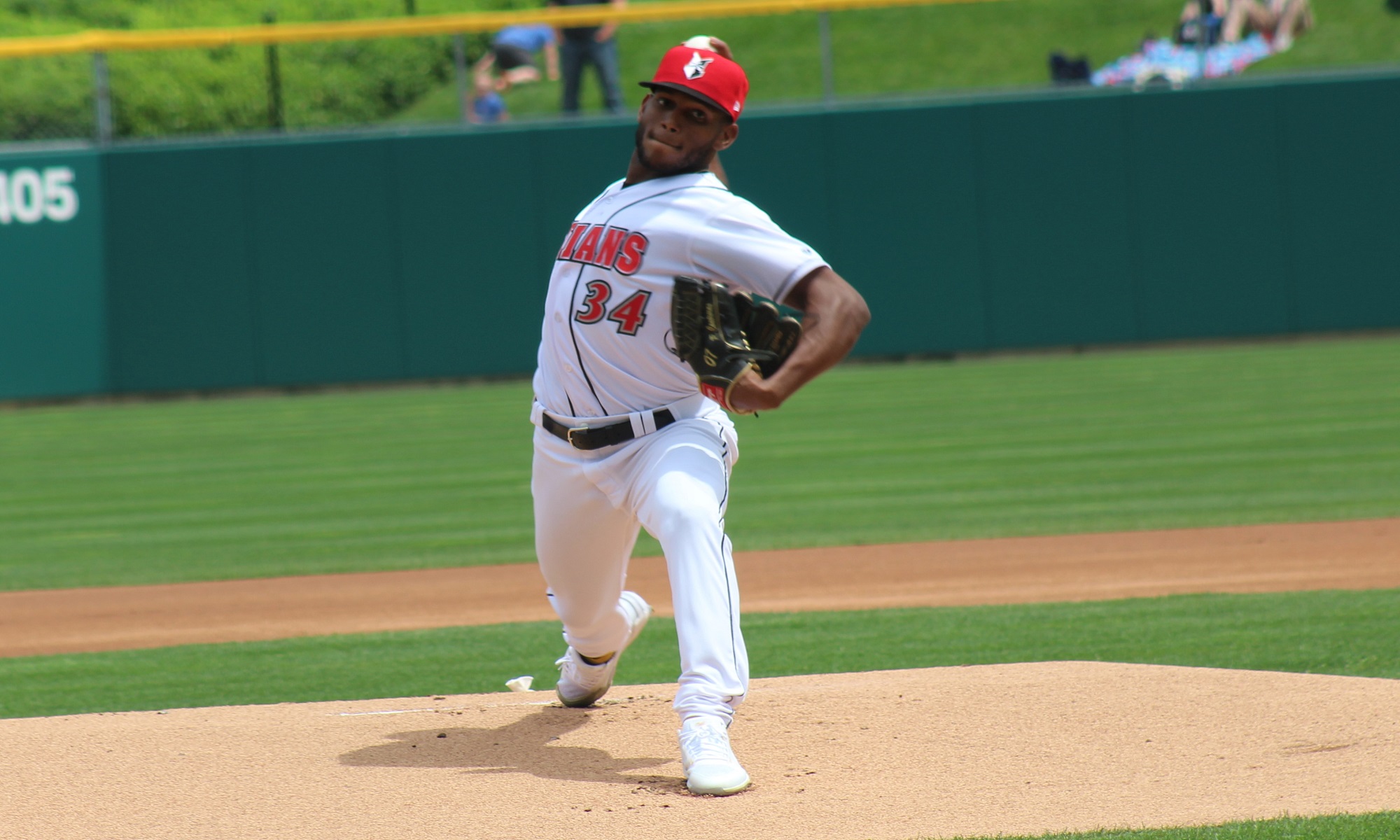 After giving Contreras a brief break going into the All-Star, they are building up his arm again in Indianapolis, and the righty had himself quite the day on the mound. He struck out five batters in three innings, allowing four hits and a run on Sunday.

Happy Roansy Day to all who observe.

Bowen capped off a strong July with not just one, but two home runs on Sunday, giving him 13 on the season. Bradenton ended up winning the game and took four out of six games from their series against Lakeland.

Jase Bowen with his 12th home run of the season for the Marauders, giving the Marauders a 1-0 lead #LetsGoBucs pic.twitter.com/MzBEJfeAqu

Jase Bowen with his SECOND home run of the game and 13th of the season as the Marauders lead 5-0 #LetsGoBucs pic.twitter.com/CYx6JzXqvF

Another player who had a strong month of July, Macias hit his second home run with Altoona – both of which coming this past week against Bowie -on Sunday’s series finale.

Fabricio Macias puts us back on top with this three-run home run!! pic.twitter.com/LcLfNVOBzY

With his 18th home run of the season, Shackelford continues to close in to Matt Gorski’s system leading total.

Home run number 18 of the year for Aaron Shackelford extends the lead!

Bins hit his sixth home run with Indianapolis on Sunday. The catcher acquired in the Tyler Anderson is still struggling to climb above the Mendoza Line, but has shown some pop when he does make contact.

AFL appears to be shaping up to be HUGE for missed developmental opportunities,,,

Love the caption from the Contreras video. Pretty much confirms that commenters on this site started a thing.

It’s so frustrating to watch the Starting Pitcher with the best arm in the entire organization pitch in AAA in late frickin July for no other reason than Super 2.

I so want to be supportive of management, but they need to at least try to meet us fans in the middle.

Plus, you can’t tell me this nickel and dime the players mindset by management doesn’t affect prospects accomplishments. Probably not a coincidence teams like the Cardinals enjoy better success from their prospects.

It has been a hard drought, my patience is parched.