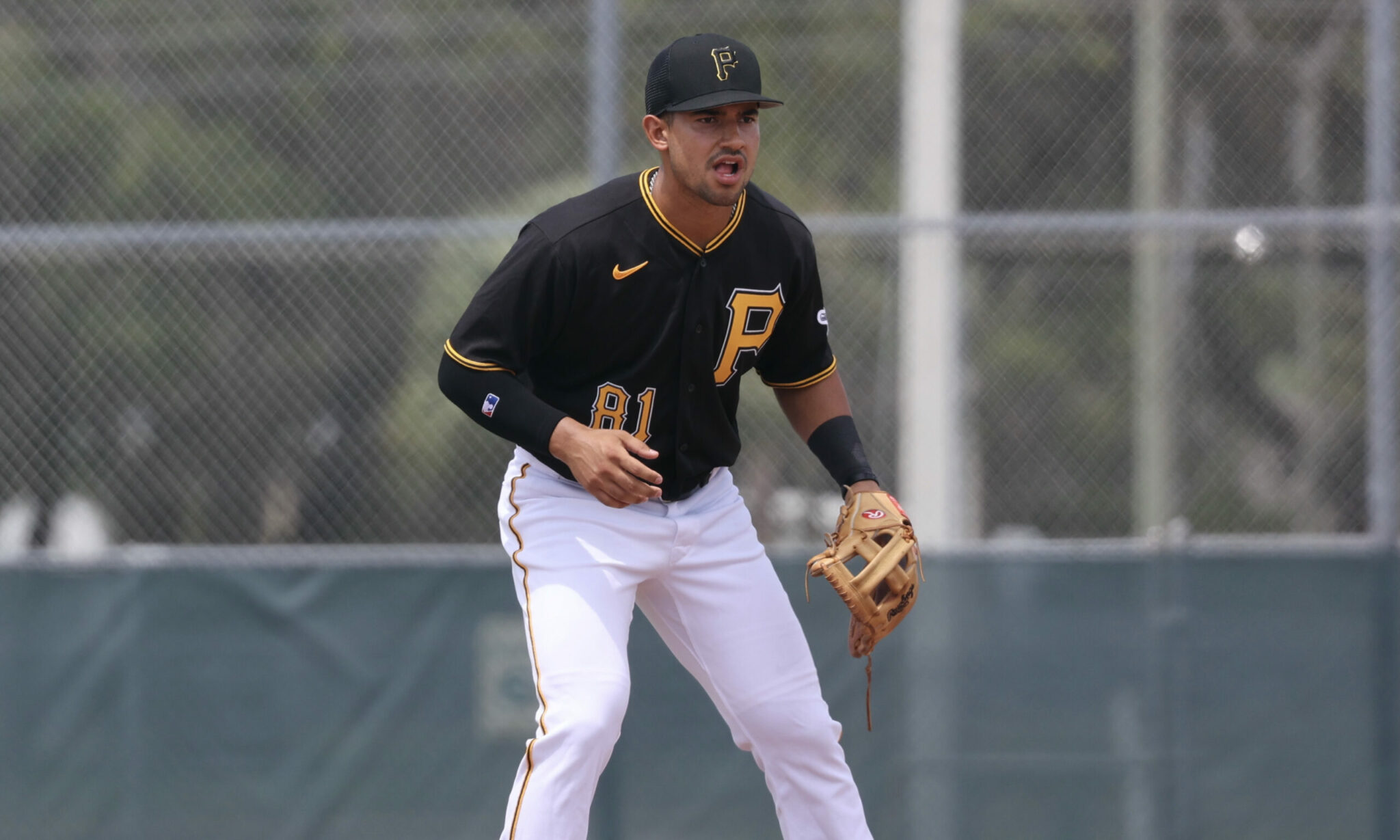 The Pittsburgh Pirates had some minor league moves early this morning. Here’s a summary of the moves, and we will add any additional moves (if any) down below.

Nick Gonzales and Lolo Sanchez have returned to the Altoona Curve according to today's MiLB transactions. Deion Walker and Tanner Tredaway have moved up to Bradenton as well. #Pirates

Nick Gonzales and Lolo Sanchez have returned to Altoona after a long down-time and brief rehab. Gonzales and Sanchez had an odd rehab due to off-days and a rain out in Bradenton. They each went to the FCL first, jumped to Bradenton, then returned to the FCL. Sanchez was out six weeks and he played five games during his return, going 3-for-18 with three singles and a walk. Gonzales was out for 9 1/2 weeks due to a heel injury. He played just three games during his return, going 3-for-10 with a double, triple and a walk.

The FCL Pirates promoted two outfielders to Bradenton, Deion Walker and Tanner Tredaway. Walker has played sparingly this year, partially due to missed time with an injury, but the FCL Pirates have a deep roster of prospects and not everyone has been playing regularly. He hit .231/.463/.269 in 41 plate appearances over 14 games this year. Tredaway was the tenth round pick this year. He went 1-for-5 with a double in two FCL games.

Anything else pops up today, we will add it here, unless it’s big enough news for a solo article.

Grant Koch was transferred to the Developmental List to open up a roster spot in Altoona. He was serving as the third-string catcher behind Blake Sabol and Endy Rodriguez.

Infielder Josh Bissonette moved up to Indianapolis to create the second spot for Altoona. He was in Indianapolis for most of the season, spending exactly one month in Altoona while they were short-handed with injuries.

Mike Jarvis has returned to Greensboro after a short stint with Indianapolis as a backup infielder.

Maikol Escotto has been suspended. No word if it is team, league or MiLB related.

I don’t know the plans, but if they need someone and he was going to be a backup either place, then it seems like the right move. You wouldn’t promote a starter to sit on the bench. It would basically be the same thing they have been doing with Claudio Finol this year and other players in the past. I’m not saying Walker won’t play regularly, but if they only see him as a backup, then he can go anywhere to do that.

So who are we calling up for the last series for the year?

Burrows gets a start?

Bolton a few innings in the bullpen? How about Tahnaj

Bae a start at second base?

Peguero a start at second base?

Priester going to get a start?

Wildcard is Endy gets a few at bats?

Nick G’s flight north is listed as day to day.