Draft Report: The First 2022 Draft Pick Sees Action, So What About the Others? 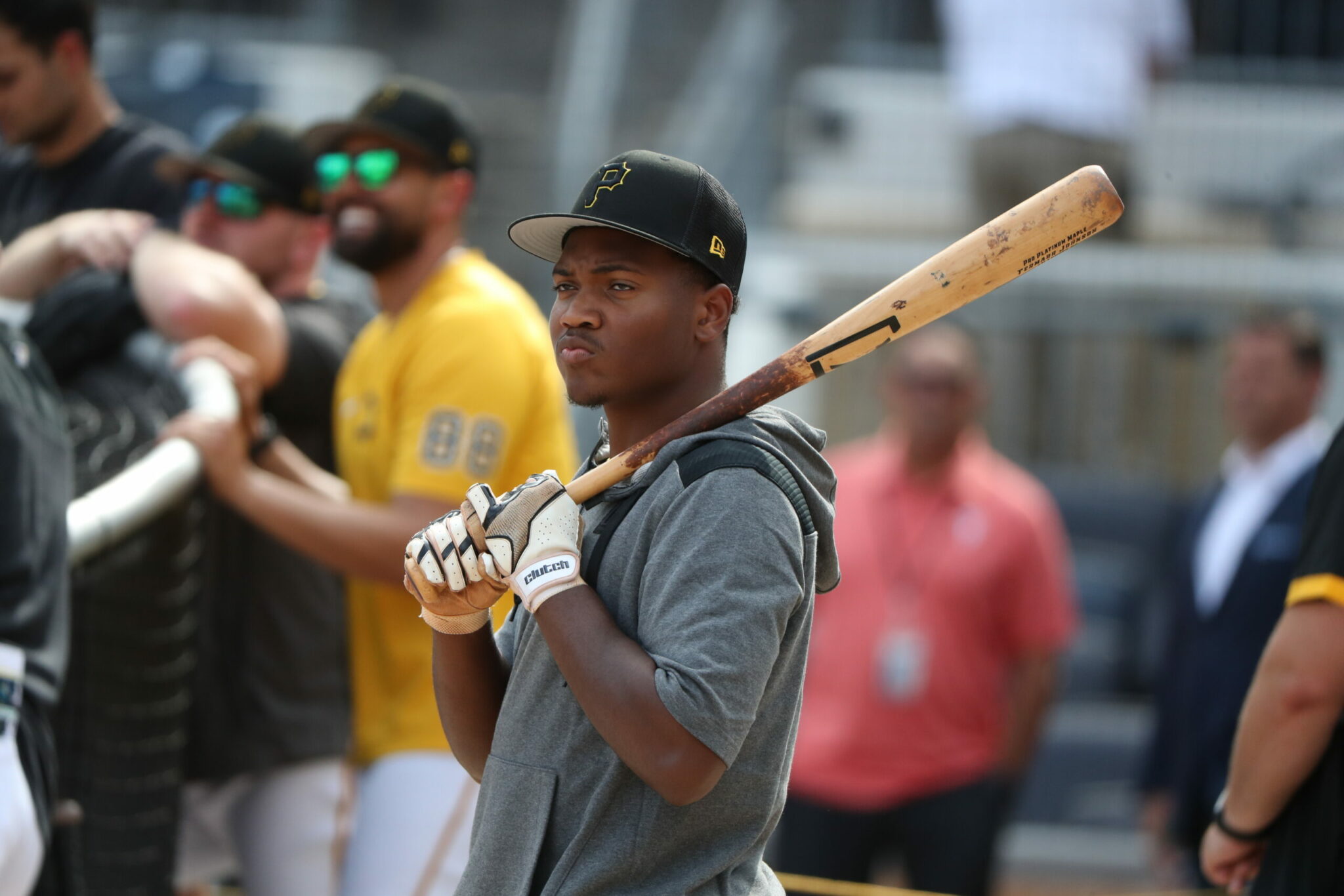 For the rest of the season, we are going to take a Sunday look at the progress of the 2022 draft picks for the Pittsburgh Pirates. Today’s article is basically just an intro to the series because only one of the 19 draft picks has seen actual game action so far.

I wrote an article two weeks ago that showed how much playing time 2021 draft picks saw last year. With the draft getting moved back to July, the amount of playing time new draft picks got in their draft year really took a major hit. There was no more of guys playing 60+ games in the New York-Penn League. Jackson Glenn played 30 games last year, which was easily the most for any draft pick of the Pirates. The draft was also held a week earlier last year, but the season isn’t a week longer this year, so that total of 30 games played is going to be out of reach for all but one player, and only if he’s in the lineup almost every single day.

The only player to see action so far this year is third baseman Jack Brannigan, who was selected in the third round (here’s our draft tracker page). He played two games for the FCL Pirates, and then joined Bradenton last night. He played two partial games and has yet to play on back-to-back days. That is the same thing you should expect when other draft picks start to play. The will play 5-6 innings one day, off the next day, then seven innings the following day. Then a full game after another off-day. Not everyone will be exactly the same, but that’s a good rule of thumb to follow. It’s basically the same as rehab players who have been out for more than a few weeks. Brannigan went 1-for-5, with a single, walk and HBP with the FCL Pirates, and he had a single, homer, walk and two steals in his Bradenton debut.

The start time of other players will depend on their arrival at Pirate City and how long they were off before that arrival. There are going to be players who we don’t see in action at all this year. The Pirates signed 13 pitchers this year, 14 if you include Brannigan, who was announced as a two-way player. I noted in that article linked up top that only three of the ten pitchers signed last year actually made their debut. We know Hunter Barco and Michael Kennedy aren’t appearing in games this year, so that’s two of the top five picks who we definitely won’t see.

I expect everyone who does get into action to at least play their first games in the FCL, though some might not stay there too long, with both Bradenton and Greensboro as possible landing spots. That will help them get in more games because the FCL schedule only has 12 games left, while Bradenton/Greensboro each have 31 games left, including today. That doesn’t include playoff games, which is still possible (but not guaranteed) for both teams.

First round pick Termarr Johnson is going to be the one everyone is waiting for, and then the question will be whether or not he moves up to Bradenton to finish the season. That will be answered soon enough, as the FCL season wraps up on August 23rd (FCL playoffs are still a slight possibility). The rest of the position players drafted are college players, so they will likely all move up to one of the A-Ball teams.

Action for draft picks should pick up this week. It won’t just be Jack Brannigan playing, so we will have more to talk about in next Sunday’s article.

Moving the draft to such a late date is doing a disservice to the players drafted. I would think they all would want to play in games the year they are drafted. Drafting players so late in the season just wastes the players first year of participating as a professional.

People will complain about the draft wherever they put it on the calendar.

For some of the players, the ability to play summer ball before the draft helped their draft stock. The healthy guys who didn’t pitch last year, still got to pitch on the side and work with coaches, plus they have the instructional league to look forward to, assuming the Pirates hold one this year.

Not a big fan of the recent changes – late draft and trade deadlines. Sounds like the late draft is cramping prospects from beginning their careers. The earlier trade deadline years felt like there was consistently more action in the weeks leading up to the deadline, just not on deadline day. (Maybe that’s a year to year thing, with players like Soto making it complicated this year, we’ll see).

I also liked the expanded September rosters. I can see how it would be frustrating to a contending big market team (which is all Manfred cares about), but it seemed like such good experience for prospects. Not sure whether it made a meaningful difference in success of players careers, but regardless it was fun as fans to see some new prospects for first time.

Agree. It was weird to have draft picks signing and trade deadline happening at the same time. Classic MLB screwing up intrredt in its own game. And while I dodnt prefer like 37-man rosters in Sept. having a few extra guys would be nice. I think it’s currently only 2.