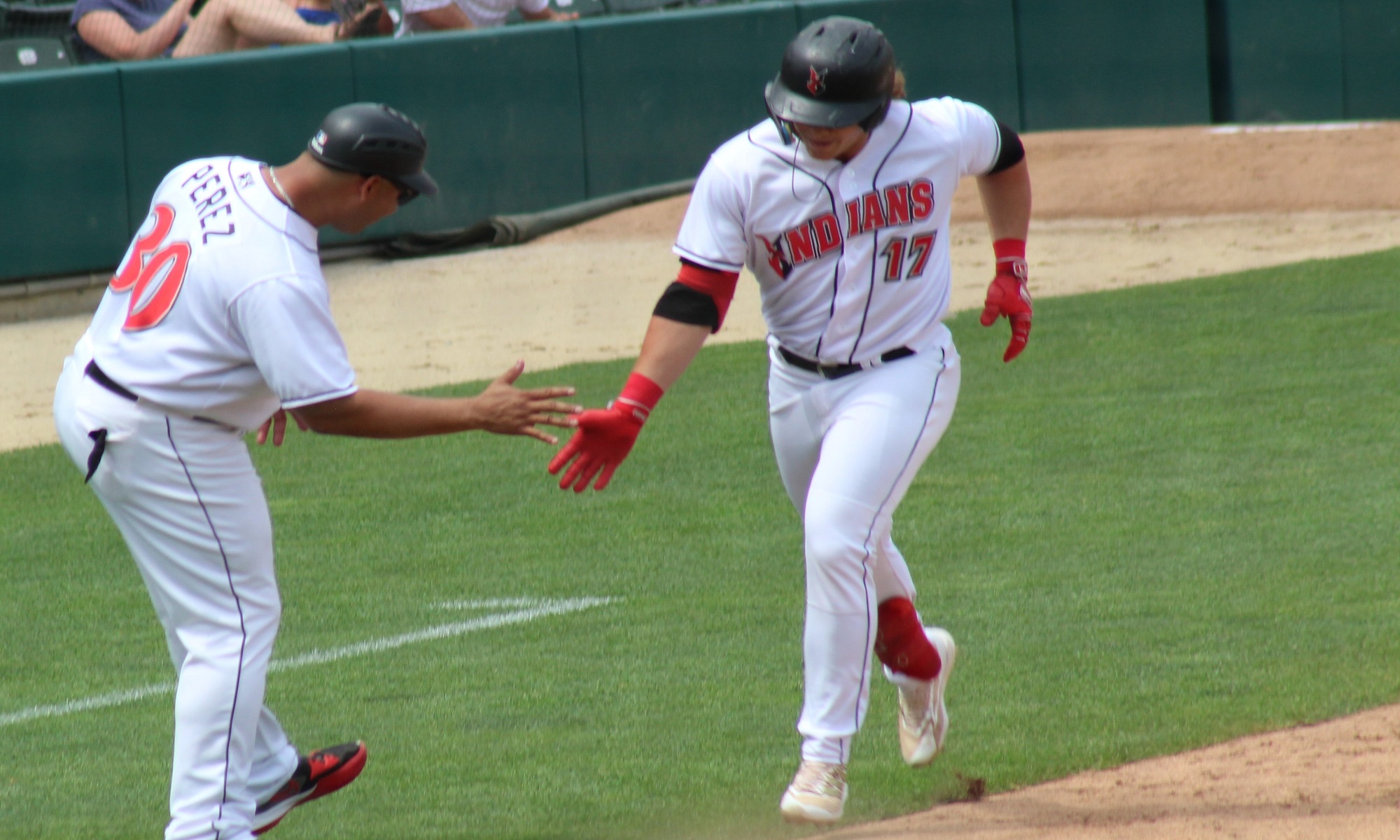 Martin has struggled to make contact this season, especially the last two months, but when he does, it’s so clean and effortless. For the second consecutive day Martin hit a home run, his 14th of the season.

Mason Martin with another home run. He makes it look so effortless #LetsGoBucs pic.twitter.com/SjbvcE7P9u

Wasn’t too much offense in the Altoona game, as they waited until the ninth to really get things going. They scored one run earlier (more on that in a second), but it wasn’t from a hit. Blake Sabol’s RBI double here gave Altoona their second run.

The very next pitch after Sabol’s double, Aaron Shackelford followed it up with one of his own. He now has 44 RBI on the season after that double.

To get the scoring underway, the Altoona Curve went with the ultimate bit of small ball. After Liover Peguero stole second and third base, Dylan Shockley executed a perfect bunt that scored the game’s first run.

Martin’s drop off in average has really been heavy and far. If he can’t get that average up, well, what is there?

Even Big Country, Steve Pearce, Will Craig, and Luplow hit for some average. Our homegrown Pittsburgh Pirate Power cemetery.