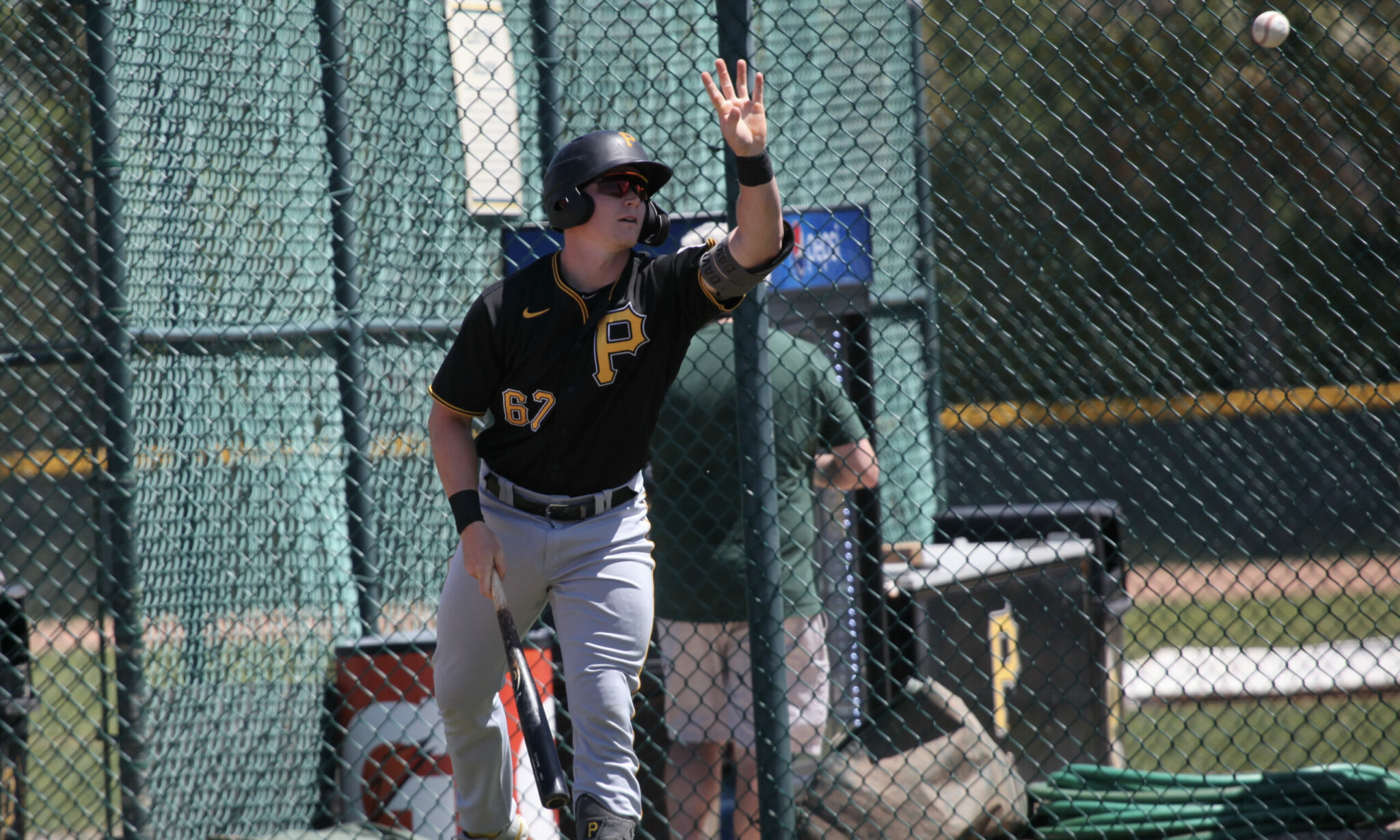 The rosters for the 2022 Futures Game were announced on Thursday afternoon. The Pittsburgh Pirates will be represented in the game by catcher Henry Davis and pitcher Mike Burrows. The game will be played during All-Star weekend on Saturday July 16th at Dodger Stadium.

Davis has missed some time with injury this year, limiting him to 41 games, including rehab time with two lower level clubs. On the season, he’s hitting .269/.399/.483, with nine doubles, seven homers, 16 walks and 17 hit-by-pitches. He’s currently in Double-A Altoona.

Burrows was recently promoted to Indianapolis from Altoona, where he was one of the top pitchers in the Eastern League in multiple pitching categories. Combined this year he has a 3.52 ERA in 64 innings over 15 starts, with a 1.14 WHIP and an 81:20 SO/BB ratio.

This would be a fun prop bet

The waves are lapping the shores…