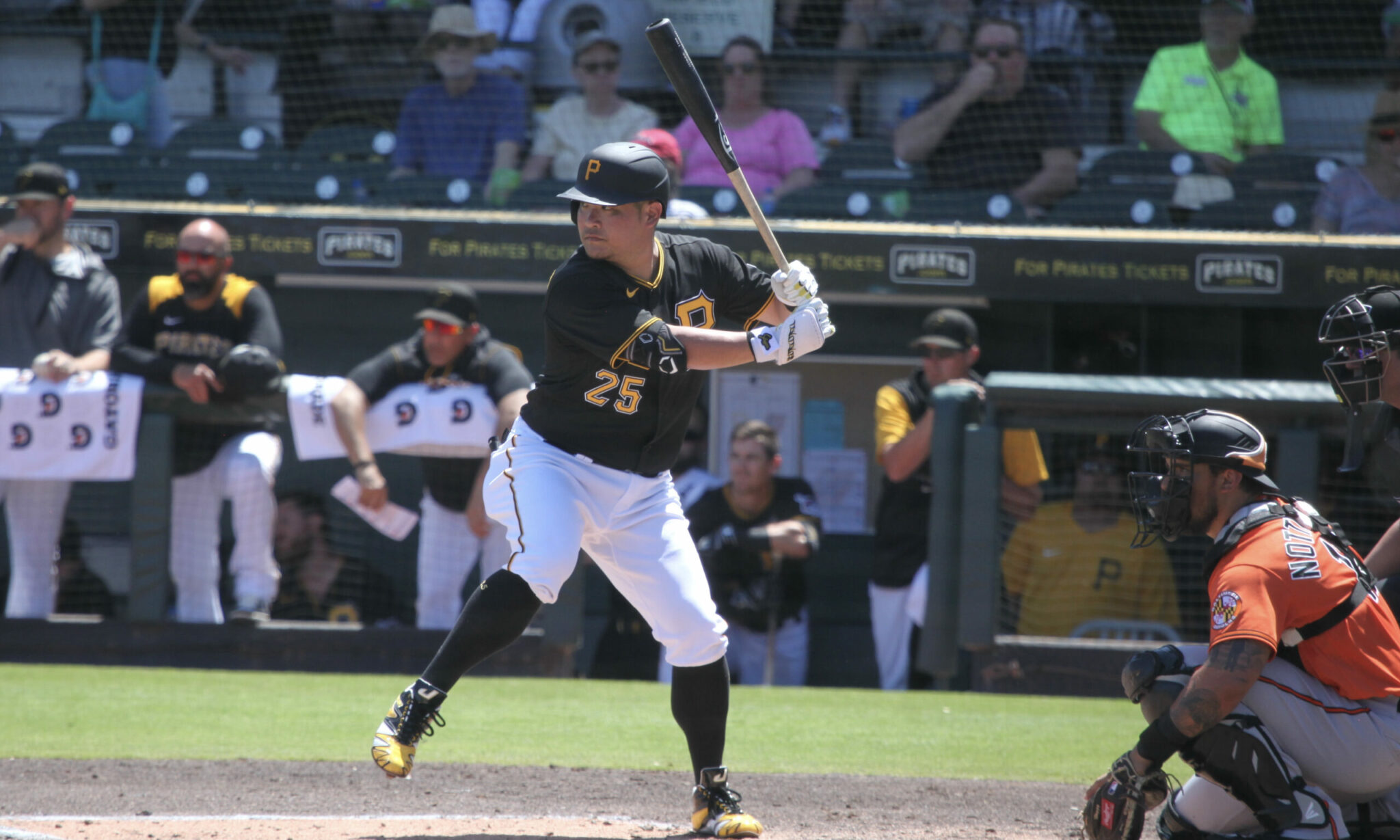 The Pittsburgh Pirates made a bunch of roster moves prior to Tuesday night’s game against the New York Yankees. Ben Gamel and Yoshi Tsutsugo have been activated off of the injured list after completing a rehab assignment with Indianapolis. To make room on the 26-man roster, infielders Hoy Park and Tucupita Marcano were optioned to Indianapolis.

Jason Delay has rejoined the Pirates. He is taking the place of Tyler Heineman, who has been put on the paternity leave list. Delay played one game with the Pirates back on June 14th, which was his big league debut.

The Pirates also announced that infielder Yu Chang was claimed off of waivers by the Tampa Bay Rays. He was designated for assignment last week.

Smart money bets on chang to win mvp since they rays pulled him.

Actually fine with these moves though, short term to try to build some veteran value and yoshi will probably be better than chavis against RHP anyway

One last trip to the big leagues for Delay?

He’s a good catcher and can hit a bit, so I doubt it.

I hope you are right.

Now it is the Rays fan’s turn to ask Why? Why? in their best Nancy Kerrigan impersonation. I’m sure Chang will make them feel like they got a knee whacked

If chang goes to a different loser (looking at you, Baltimore), then I’d just shrug. Chang goes to Tampa, and you wonder what the pirates missed.

Probably nothing. At least they got 7 hits (Including a HR) more than Cleveland got this year which was absolutely nothing. I really don’t think Tampa is looking for much of anything other than a warm body until either Lowe comes back or they pick up something before the deadline.

May the veteran tryouts for trade seekers begin! Maybe playing time for Gamel and later, Newman, will be a little scarcer?

Trade deadline is August 2. Whether they’re able to find takers for Tsutsugo, Gamel and Newman or not, they should not be clogging the roster come August 3.

I fully agree with this