What It Would Take to Gain an Extra Year of Service After 2022? 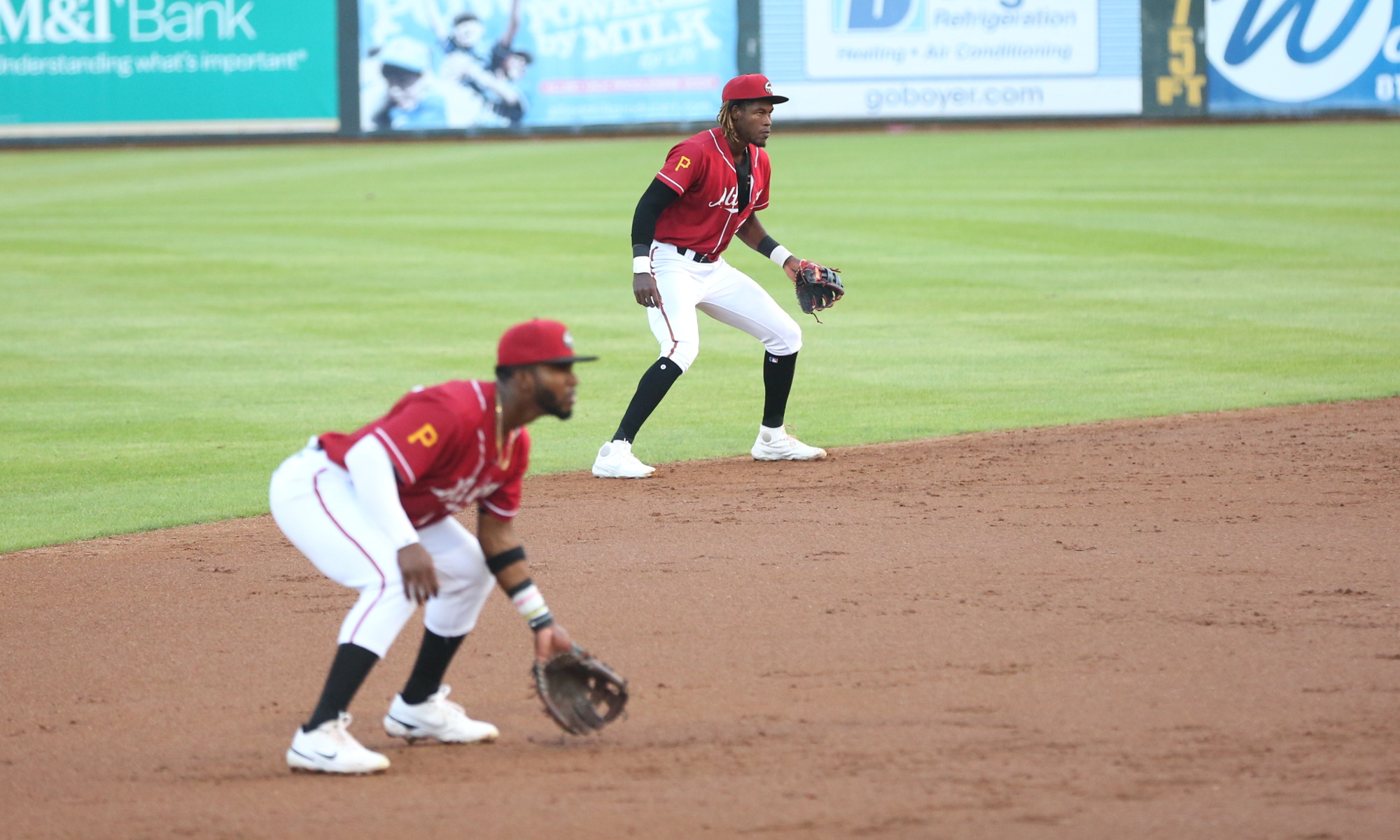 I know it has been a while since I’ve been around here, but between a newborn baby, home projects, and simply not having much to say, I’ve been keeping to myself and letting the prospect coverage shine.

However, for a while now, I’ve wanted to revisit an article I did last year that seemed to be popular at the time—breaking down service and what it would take for the team to gain/player to lose a year of contractual control.

The same disclaimer applies as last time—I am not advocating for any kind of shenanigans, as holding down players who are ready for contractual reasons is a problem, and it’s in part what’s leading to issues surrounding arbitration, free agency, shortening careers, and many other topics that were points of contention in the most recent labor negotiations.

To be frank, while I am against the idea of manipulation, I still derive enjoyment out of counting and tracking these kinds of things. I know there is a subset of fans that find it just as interesting, so it’s still practical to breakdown just where certain players stand when it comes to service.

We may be a little late into the season—74 days through Sunday the 19th with 108 more counting today—but that doesn’t mean this is a totally useless exercise.

Below is a table of players currently on the 40-man roster that have options remaining (save for one) and are not free agents after the season—basically pre-arbitration or arbitration players where counting days is still relevant to their pay structure.

As you can see, the list is sorted by service time heading into the season. For players with more days accrued than days needed—Tyler Heineman, Zach Thompson, and Nick Mears—it’s a foregone conclusion. They have surpassed the next whole year of service for 2022. For players with a number of days left higher than 108—the number of days left in the season—they mathematically cannot surpass the next whole year of service, meaning the club gained an extra year of contractual control then expected going into the season. As best I can tell, there is one exception, however.

As mentioned, while Chase De Jong has no options remaining, he was selected after the season started, so if he sticks around, he will surpass 2.000 years of service in 2022.

Other notable players include Rodolfo Castro, who can theoretically still surpass 1.000 year of service, but would need to be up quickly and never go back down, as well as Blake Cederlind, who is assured to surpass 2.000 years of service, as he’ll be on the 60-day IL for the entire season.

Speaking of, even if he’s recalled and placed on the 60-day IL for the rest of the season, Max Kranick cannot surpass 1.000 year of service at this point, unless it is retroactively determined that the team sent him down injured to avoid placing him on the 60-day IL. I suppose that’s possible, as he didn’t pitch before going on the minor league injured list after his most recent demotion. While I’m not totally sure on the rules, I believe there is something on the books to cover this, and something similar appears to have happened to Jacob Lindgren in 2015.

Any other questions on players listed here, or maybe some that aren’t? Let me know down in the comments and I’ll cover them there.

For any other nerds like me who care, let me explain the Lindgren situation.

I can’t find any stories covering why this happened, but it certainly looks like he was credited service for his minor league IL stint.

I’ve been having fun trying to figure out these numbers lately too, with trying to track the Top 100 prospects and if/when they may graduate due to service time, as opposed to IP or ABs (well, if the ST will come first). Campusano has me confused as all hell, so I gave up on him lol