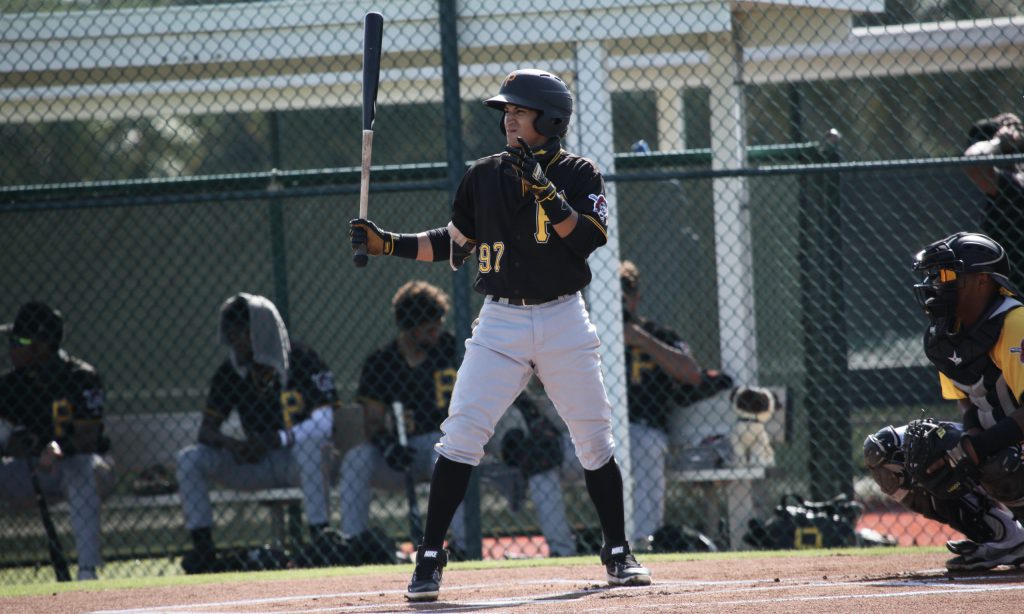 The Office of the Commissioner of Baseball announced that Pittsburgh Pirates prospect Rayber Romero has been suspended for 60 games, which will cover the entire 2022 season. He was slated to play for the Florida Complex League Pirates this season. He tested positive for Stanozolol.

When ate we going to see the DSL and FCL rosters and schedules?

I wonder if they knew it was coming, in which case surprised they didn’t pull a Bae move where they “rostered” him on a full season club. But he’s also probably not Bae upside.

I don’t think it would have mattered. The suspension would be based on the league. It was made 60 games because he was on the FCL roster and their season is 60 games. If he was on Bradenton, it would have been 80 games, so it’s actually better to leave him down there. He can still join Bradenton later in the season now if they want to do that.

He’s probably going to play a lot anyway in those backfield games at Pirate City. Won’t get paid for it, but he can play

I was just about to ask whether he would be allowed to stay at Pirate City. It’s not a huge deal in the long run assuming he learns his lesson.

The Pittsburgh Pirates head into the final week of their ...
65

While I think they have some bright spots, that outfield…

I don’t think anyone is calling him an ace. But…