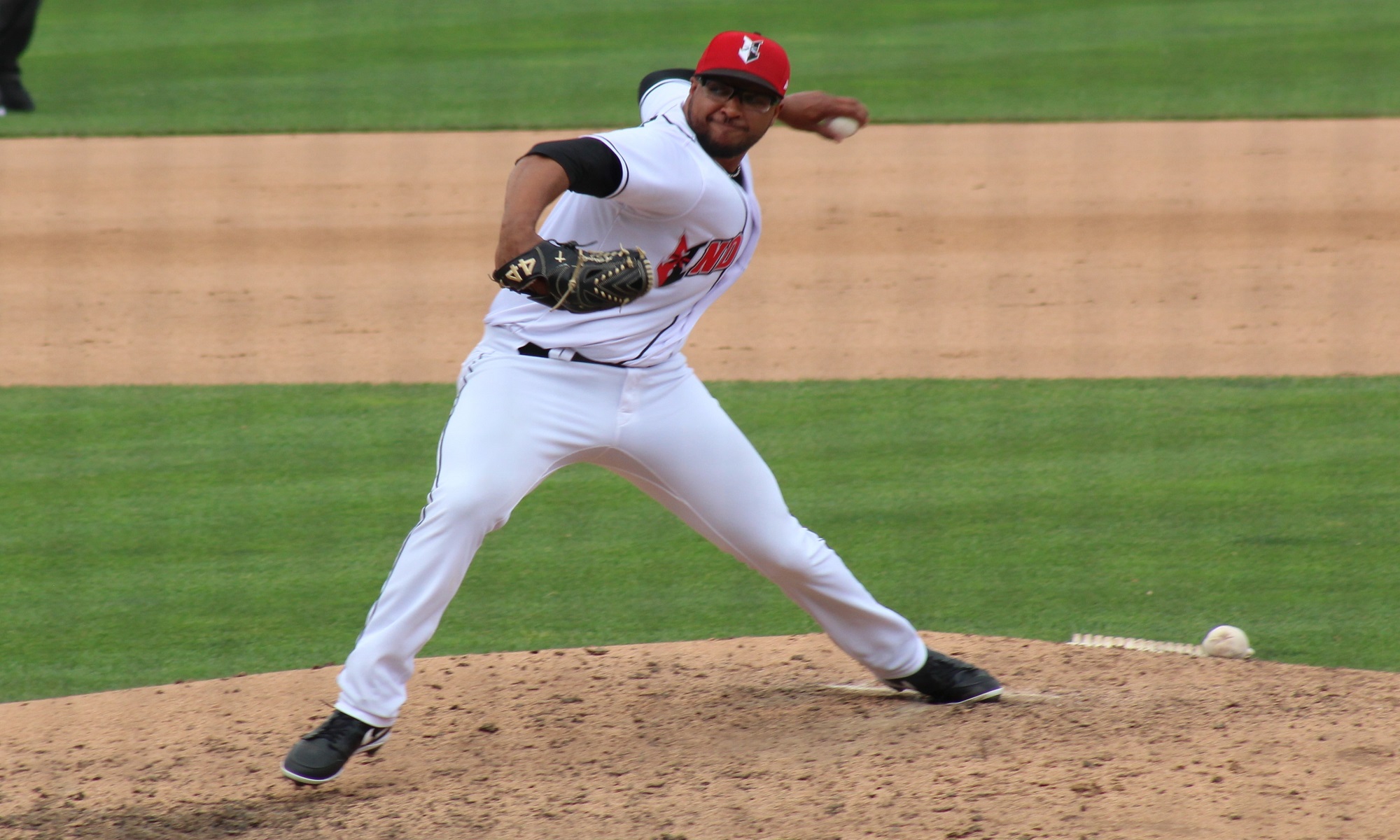 The Pittsburgh Pirates recalled left-handed pitcher Aaron Fletcher from Indianapolis prior to Tuesday’s game against the Washington Nationals. To make room on the 26-man roster, Miguel Yajure was optioned to Indianapolis.

Yajure started last night’s game for the Pirates and he tossed four shutout innings on four hits, three walks and no strikeouts. He was called up prior to the game.

Jake Marisnick will begin a rehab assignment with Indianapolis tonight. He isn’t eligible to come off of the 60-day IL until July 10th. Dillon Peters, Duane Underwood Jr and Tucupita Marcano all joined Altoona on rehab. Marcano played for Bradenton on Sunday in his first day back from the COVID-19 IL list.

So are the Pirates going to bring back the likes of Marisnick, Peters, and Underwood or DFA them all as would be the wise thing? None are major league caliber and just block younger players. But again, they did just bring back VanMeter so anything is possible. This organization just spins its wheels and repeats the same stupid decisions over and over. Meanwhile teams like the Orioles are making real progress and have a bright future.

He’ll be on the DFA Train when others begin to return from the IL.

I missed that Marisnick was on the 60-day IL.

I’m kind of curious why Fletcher and not Eric Stout, who was acquired (on purpose) last week. He’s there just to remind everyone that BC hasn’t completely given up his late-20s career resurrector fantasies just yet.

I guess you could say the Pirates are into recycling 🤯

The good news is they might run out of options soon on Fletcher. If they option him again, that will be 4 options, and they will only have 1 left the rest of the season.

While you’re on the right track, the new rule didn’t go into effect until after the 28 roster limit went to 26. Fletcher has only been optioned once since then, and actually, no one has been optioned more than once under the new counting rules.

Was about to say it did not matter but thank goodness that I checked. New rules under the new CBA does now limit the number the times a player can be sent back down to 5 times

The way they’ve used him, it doesn’t much seem like they care whether they lose him at some point later in the summer.

That ERA at Indy looks nice, but his peripherals aren’t great. Only 9 K’s in almost 18 innings, and (partly as a result) he’s giving up a fair number of hits. Plus half the runs he’s allowed are unearned, so the 1.53 ERA is deceiving.

Fletcher’s just another churn and burn arm BC likes to acquire. If they lose him due to excessive options, it would be one of the better outcomes he could hope for. Means he logged a fair bit of major league time.

he never pitched the last 2 times up.

Oh, I know. Just was pointing out that he was brought up twice before and was not used at all then sent back. Accrued service time but received no game time.

No where to go but up!