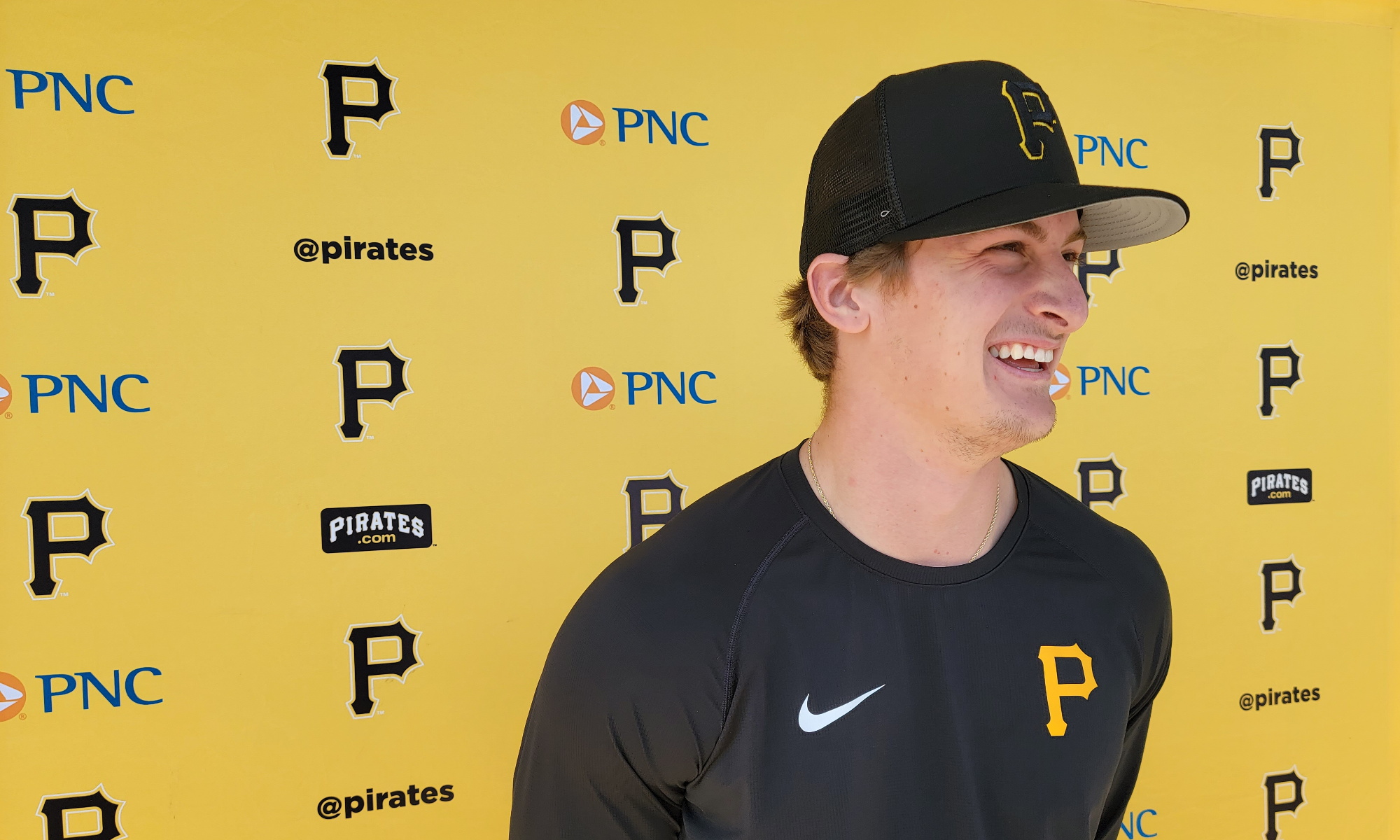 The Bradenton Marauders are getting some big names tonight on rehab assignments, as both Henry Davis and Quinn Priester are joining the team.

This will be the second rehab game for Davis, who played on Tuesday for the FCL Pirates and went 0-for-3 with a HBP. Before he was put on the injured list with a wrist injury, Davis hit .333/.454/.598 in 22 games for Greensboro and two games for Altoona.

This is the first game of the season for Priester, who injured an oblique late in Spring Training and has been going through some minor mechanical tweaks at Pirate City as he returns to the mound.

Davis is the #2 prospect in the system, while Priester ranks fifth.

Brennan Malone has also been added to the Bradenton roster. Don’t expect him to pitch until Sunday at the earliest. He threw three innings on Tuesday for the FCL Pirates.

Can someone help me out here .. Davis was placed on the IL again after getting hit on Tuesday but he’s playing tonight in Bradenton? How does that work?

He was already on IL, after injury in Altoona (that I think was actually traced back to a HBP in Greensboro). Tuesday was a rehab stint with FCL squad, and ended up it was a scheduled exit following the AB.

Oh ok, I was seeing rumors that he placed back on the IL but I guess he never came off of it. Silly internet…. Lol. Thanks BnP

Prospect hype! Should get a preview of burrows and priester in the same rotation at least for a little bit

It seems to me the Pirates are very careful with players regarding injuries. Is this normal league-wide?

Ok, ok but for how long?

very excited to see what malone can FINALLY do in bradenton

Same here. Wasn’t he and priester the 2 top high school arms in the draft? Hopefully he’s being way overlooked because of all the setbacks

Idk if I’d say he’s been “overlooked” necessarily, rather than everyone is at the point of, “Ok. He’s going to have to actually pitch at some point before we can get excited”

Fingers crossed he turns into a gem for us

Well, he was neck and neck with Priester in rankings, and in some places ranked higher. So, he just needs to stay healthy and I think he could become one.

I dont think i realized that, hope he can stay healthy to try to put it all together

When my son starts yelling, “Animal Sounds!!”
NO! Papi gets the tv tonight!!

Still not happy with the recent injuries, but this at least lessens the hurt. Very excited.

What recent injuries if I may ask?

Damn didnt know lonnie went to the 60, what did he do?

Yuck on all the above. Really interested to see Blanco in the box. McGough went to high school about 20 minutes from me. My BC Huskies played his Ferndale squad in the playoffs and unfortunately those bastards knocked us out

I should note that was 20 years ago

So it still hurts.

😅 I guess it does sting a bit still