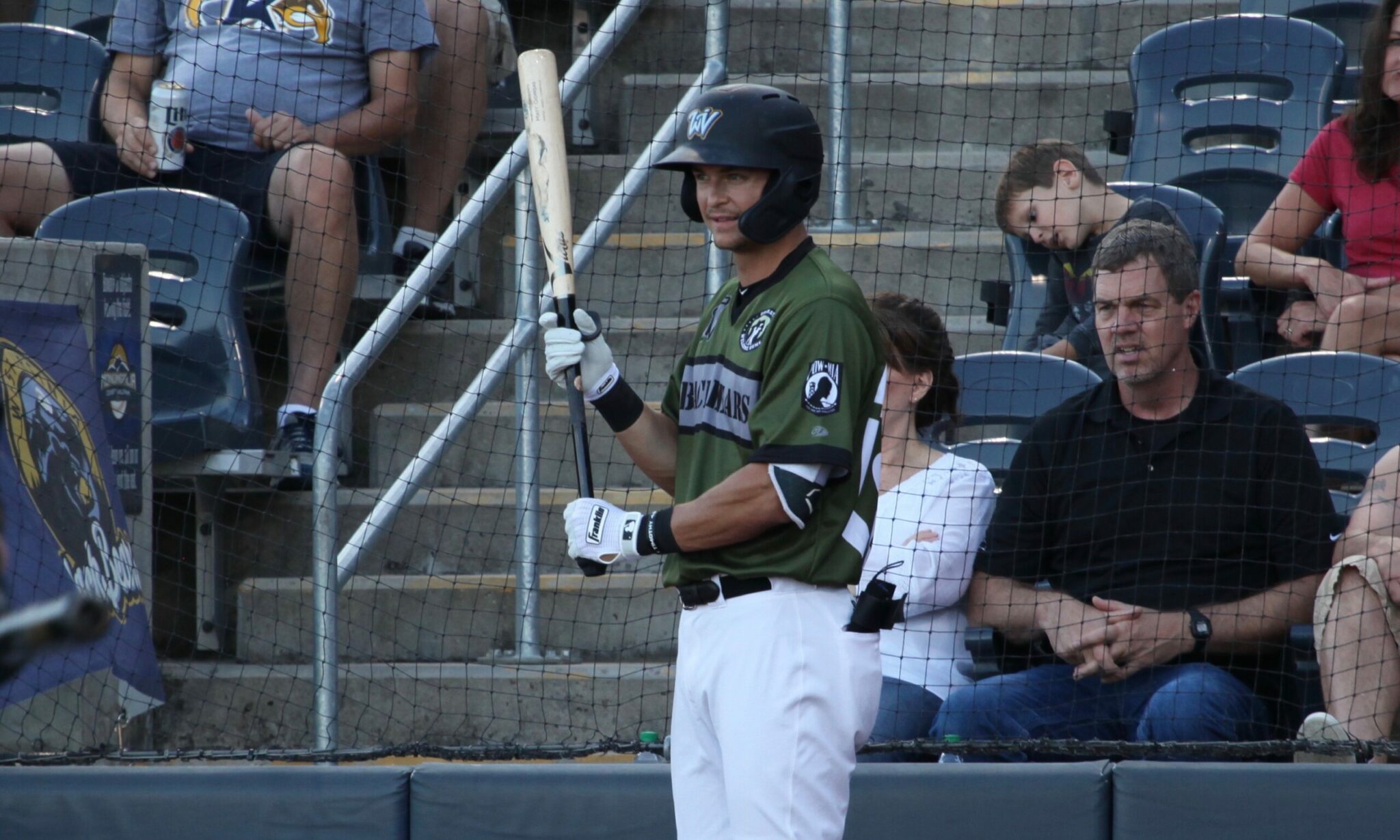 Altoona placed outfielder Matt Gorski and left-handed pitcher Omar Cruz on the 7-day injured list. Gorski left last night’s game on a cart after injuring himself while slowing up for a stand-up triple.

Cruz last pitched on Tuesday when he threw a scoreless inning. He has struggled in his return to Altoona, posting a 5.51 ERA and a 1.44 WHIP  in 50.2 innings, with 57 strikeouts.

Jason Delay has been assigned to Altoona, though that might be a move made out of convenience, since he is the third-string catcher for the Pirates and Altoona is home, leaving him close to Pittsburgh if needed.

If any more moves pop up today, we will add them here.

UPDATES: Here’s the injury news. Gorski is a quad injury and Cruz is an elbow issue.

Is it weird that there’s no mention of the type of injuries?

At least we know that they will be classified as minor!

I think it’s weird as well, also, quite frustrating

Gorski having to be carted off can’t be good ☹️

I can understand that, cause I want to do the…

MOAR PROMOTIONS!!!!! Endy to Altoona and Bowen to Greensboro!!!!

And there it is.