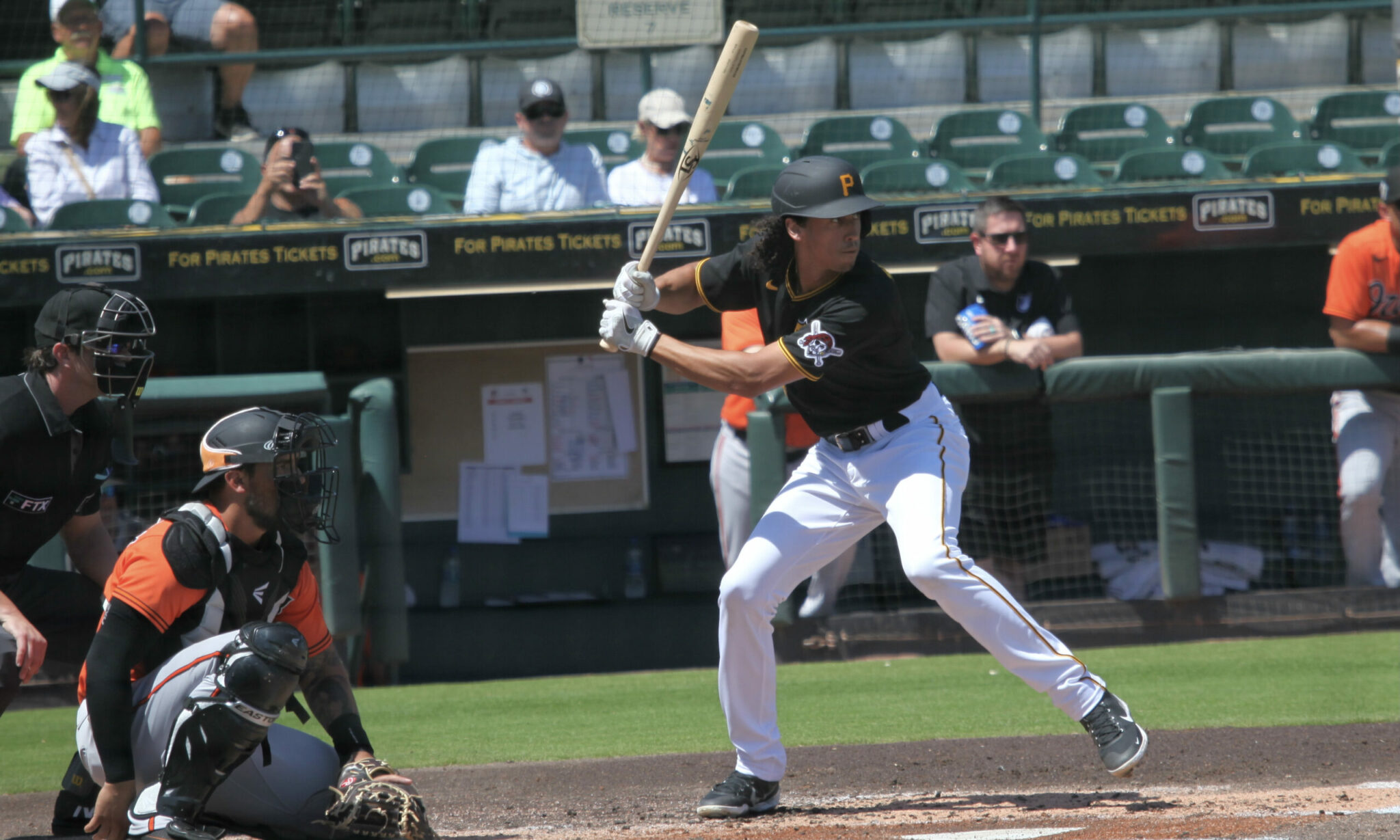 The Arizona Diamondbacks have claimed infielder Cole Tucker from the Pittsburgh Pirates, and he has been optioned to Triple-A. He was designated for assignment earlier this week when the Pirates claimed infielder Yu Chang from Cleveland. Tucker hit .175/.175/.222 in 18 games for the Pirates this season. Over four years in the majors, the 25-year-old has put up a .211/.259/.314 slash line in 154 games. He was hitting .135/.238/.162 in ten games with Indianapolis before being designated for assignment.

Maybe the Dbacks can unlock the potential that made him a number one pick in the baseball draft.

Was glancing at the headlines this morning on the Tribune Review. Tim Benz actually caught my eye enough to click on his one article. His original headline for his First Call article had Tucker signing with the Dbacks. He repeated that statement twice within the article. It still shows that in the article. My first thought was did the Dbacks claim then extend Tucker? No, it is just Benz showing that he obviously has no clue that the contract is the same contract that he had with the Bucs and the Dbacks simply claimed ownership with him. Got a good laugh at Benz’s expense…..again….

What a refreshing change the team has taken with all the young players! Too bad they wasted the first 6 weeks of the season before starting the process.

Good for Tucker…I wish him well in Arizona.

Perfect landing spot for Tucker. He grew up in Arizona and the Diamondbacks are able to give him an opportunity considering they aren’t a contending team per se but also because Nick Ahmed has been injured and they have a bunch of outfielders but few infielders on their roster.

Maybe Arizona will do something crazy and play Tucker in the infield, you know since he is an infielder. If nothing else, he will play good dfense for them there. Wish him well…

I’m going to miss Tucker for one big reason. How many current Major Leaguers can you look at and say, “Big Deal! I saw his girlfriend naked before he did!” ﻿ 😉 ﻿

Good for him and Good for the Pirates…

Wish him the best!