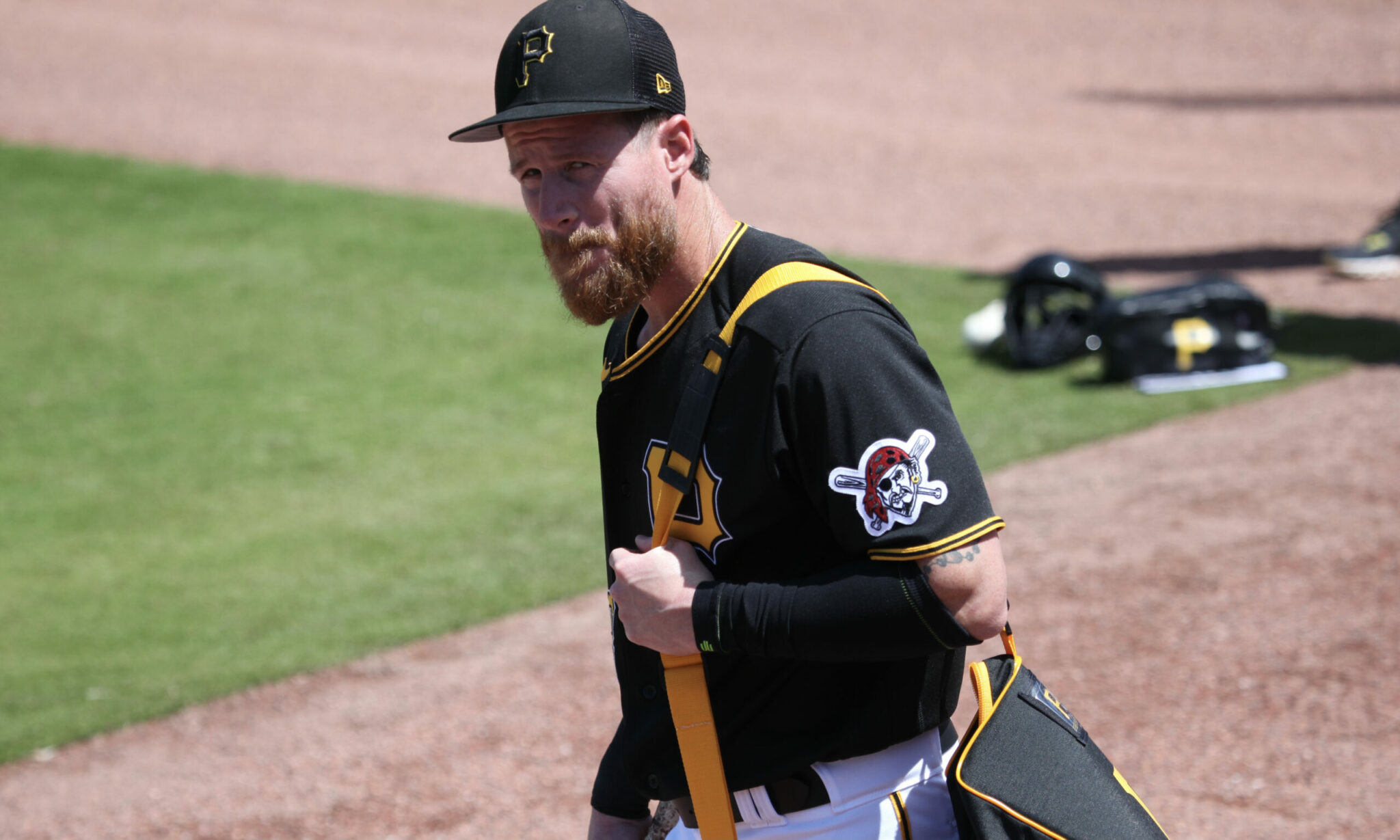 The Pittsburgh Pirates placed outfielder Ben Gamel on the 10-day injured list prior to Sunday’s game. He injured his hamstring in last night’s game. The Pirates initially said it was hamstring discomfort and he was day-to-day, but he will miss at least ten days now. To replace him on the 26-man roster, Hoy Park has been recalled from Indianapolis.

Park was with the Pirates earlier in the year, going 3-for-14 with a double in five games. With Indianapolis this year, he is hitting .229/.391/.289 in 26 games, seeing time at second base, third base, right field and shortstop.

They simply refuse to release some AAAA loser in order to call up someone who deserves to be called up and join the big league team.

Sounds like they’re getting ready to go dumpster diving for a first baseman, according to the assistant GM.

Time to dust off my John Nogowski jersey

My brother bought me one of those Nogowski shirts that were being sold for some charity, so I actually do have a Nogowski shirt, though I have yet to wear it

I’m definitely a bit surprised here. I thought Canaan Smith-Njigba would be the one getting the call. I don’t think anyone is really ready to stick in the majors right now at Indy (being better than what the Pirates have in place doesn’t make someone ready), but Smith-Njigba definitely has the plate approach of a big league player and wouldn’t be bad to get him some time before others return, as long as he played every day. We won’t know now though.

What do we know about Vogelbach and Tsutsugo’s anticipated return dates? If they’re expected back in a week, it might explain why they’re promoting Park, who profiles more as the up-and-down guy than CSN, whom you want playing every day.