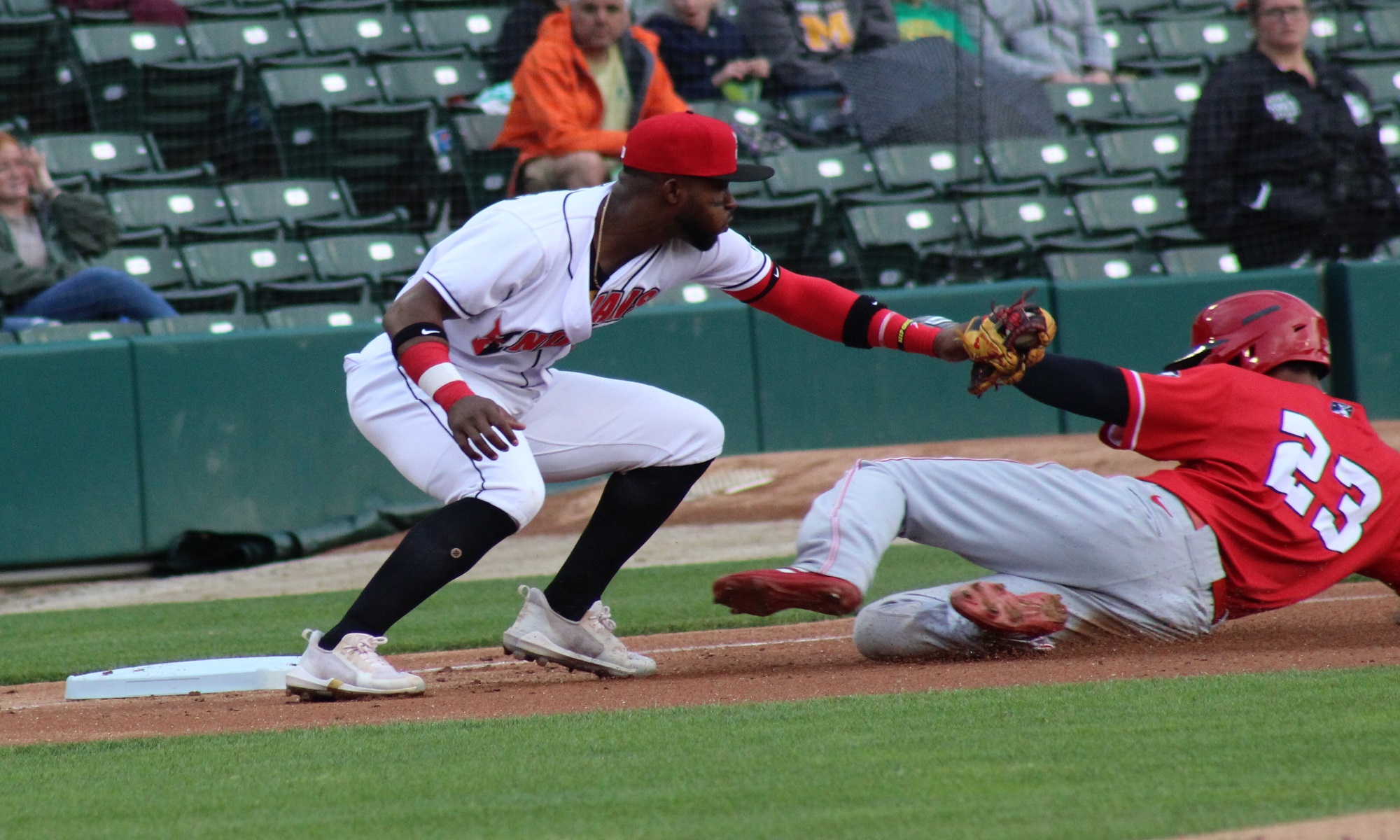 We just heard about the Pittsburgh Pirates picking up pitcher Tyler Beede off of waivers. The Pirates made that announcement official, while also announcing three other moves. For Beede, the Pirates made room on the 40-man roster by designating pitcher Beau Sulser for assignment. The latter was optioned to Indianapolis yesterday for pitcher Cam Alldred. The Pirates also announced that Cole Tucker has been optioned to Indianapolis, and infielder Rodolfo Castro takes his place on the 26-man roster.

Tucker has been off to a rough start this season and he just announced that he was giving up switch-hitting to concentrate on hitting from the left side, which likely factored into the decision to let him go to the minors to work on that against left-handed pitching. Tucker was hitting .175/.175/.222 in 63 plate appearances over 18 games. Castro has hit well this year, batting .250/.397/.402 in 29 games for Indianapolis. He already has 20 walks, nearly matching the 22 walks he had in three times as many plate appearances last year. Castro hit .198/.258/.395 in 31 games last year for the Pirates. He has made 5+ starts at shortstop, third base and second base this season.

This makes me happy. Just not as happy if it was Cruz instead of Castro.

Little by little this team starts getting more fun to think about.

Last edited 3 days ago by Bucs'N'Pucks
0

OMG, we can’t possibly have Diego, Rodolfo and Jack in the same lineup.

Wouldn’t have had the same trajectory here, but this move paired with seeing Chase Silseth being promoted for a start with Angels makes me sad. He was on my list of mid/late round targets.

Castro is so much more interesting than Tucker. He probably gets on base too infrequently to ever be a regular major leaguer, but he has good power for someone who can passably play the MI, and he might be able to carve out a career as a utility player if he doesn’t learn to cut down the Ks/up the BBs.

He had a cumulative OBP below .300 from 18-21 in the minors, due to a BB rate around 7% and a batted ball profile that doesn’t support a high BABIP. I think that’s more indicative of his profile than the 17% walk rate in a month this year. Plus he Ks a lot. His profile is a lot like Michael Chavis’- low BB, high K, good power- though I think Castro ultimately walks a tad more and Ks a tad less than Chavis, but also will have a lower BABIP.

Last edited 3 days ago by Scranton
0

Still only 22 years old and this is the 2022 Pirates, absolutely nothing to lose and everything to gain by playing these guys which is why it’s pointless to start VanMeter instead of Castillo. As far as winning VanMeter gives you no better of a chance than Castillo especially on defense at 2nd. Castillo gives you a potential future starter VanMeter does not.

Oh I agree completely. Rodolfo has more potential than a lot of guys we are running out there.

Maybe we’re finally seeing the transition from serving as a halfway house to trying to win a few games.

Yeah a halfway house for the terminally bad.

But they’re gonna fix him.

There is more than one way a guy can get “fixed” If you hear Beede screaming from the clubhouse,. it was not his arm that was “fixed”

The team just got a little bit better.

If Tucker isn’t playing they got a lot better ﻿ 😂 ﻿