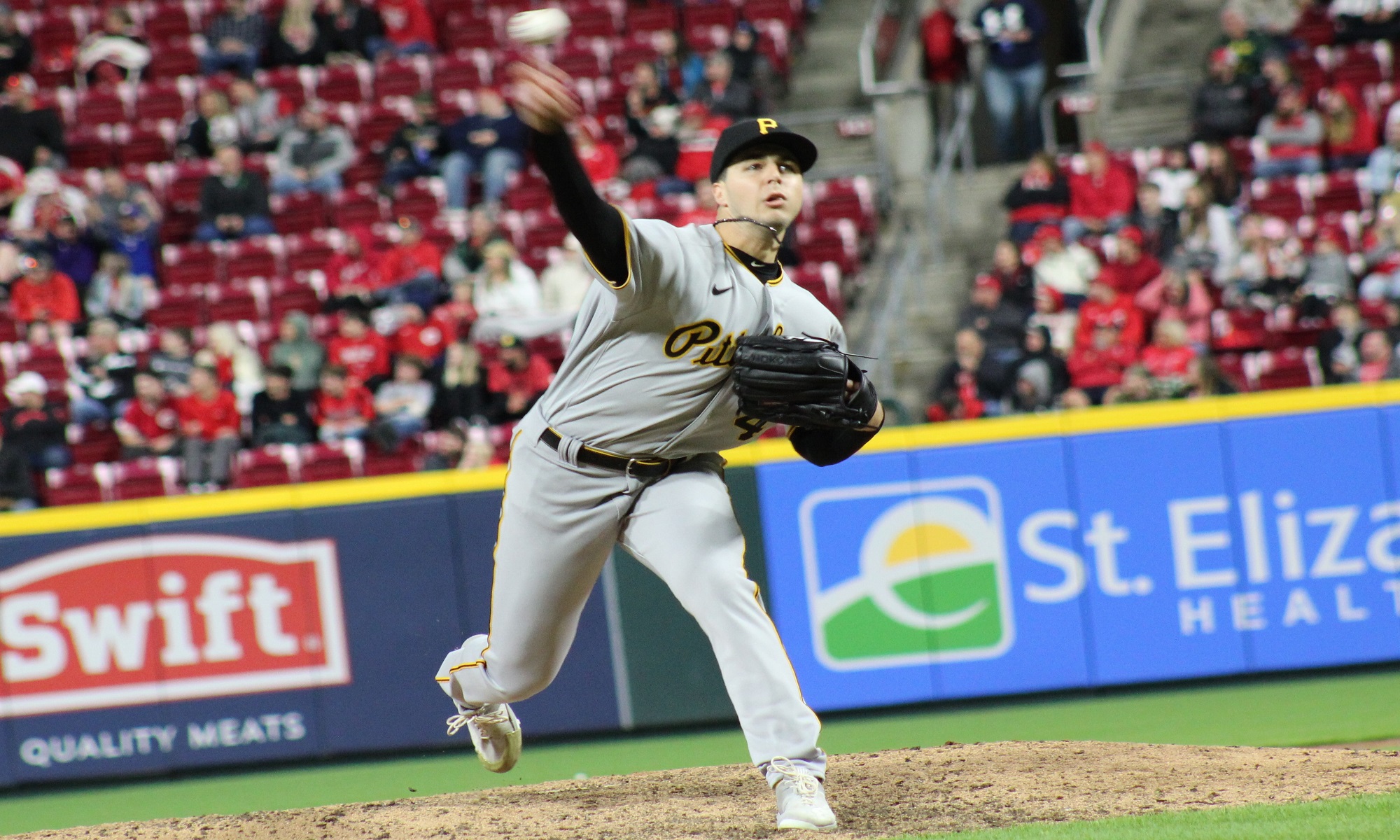 The Pittsburgh Pirates placed outfielder Jake Marisnick on the 10-day injured list due to a left thumb injury suffered in Monday’s game. He was replaced on the 26-man roster by pitcher Max Kranick, who pitched two scoreless innings on Saturday in his 2022 season debut.

Marisnick is hitting .163/.196/.204 in 22 games this season, though his defense has been above average, leading him to a 0.0 WAR for the season. The Pirates now have just three outfielders on the active roster, including Jack Suwinski, who has all of 11 games above Double-A. Of the other players on the current active roster, both Cole Tucker and Diego Castillo have made outfield starts this season.