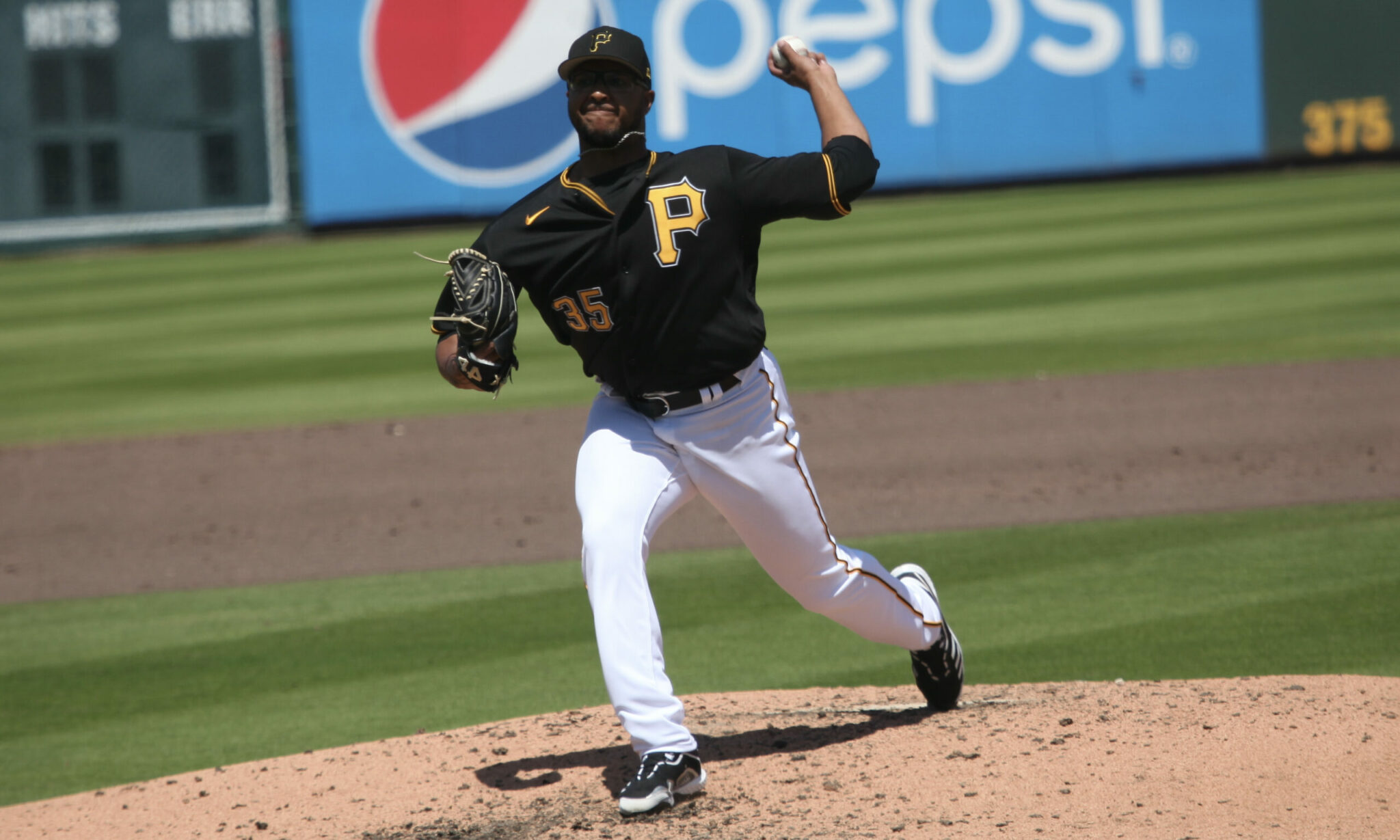 The Pittsburgh Pirates optioned pitcher Aaron Fletcher to Indianapolis last night, not too long after sending both Sam Howard and Miguel Yajure out on option. The first two were made to get them down to the 26-man roster limit that went into place yesterday. Fletcher’s move was made ahead of reliever Anthony Banda returning from the injured list later today in time for tonight’s game in Detroit. UPDATE: Banda has been activated.

Fletcher made eight appearances for the Pirates, allowing nine runs in 8.2 innings, while posting a 1.50 WHIP.

In minor league news, Altoona first baseman Will Matthiessen was placed on the 7-day injured list due to a shoulder injury. The Pirates sent Brendt Citta from Indianapolis to Altoona to cover the spot. Citta has been playing sparingly in Indianapolis, and as you would expect with three players coming from Pittsburgh, Indianapolis needs to make some roster room soon. Matthiessen is hitting .171/.191/.342 in 11 games this year.

Right-handed pitcher Bear Bellomy has been placed on the development list in Altoona.

Pitcher Brad Case has been transferred from Indianapolis to Altoona. He had a 9.35 ERA in six appearances, though he gave up two runs over 7.1 innings in five of those games, so almost all of the damage happened in one short outing.

Pitcher Oliver Mateo has been placed on the 7-day injured list for Greensboro. He had a 7.36 ERA and a 2.05 WHIP in 7.1 innings over six games. He gave up one earned run over his last five innings.

Pitcher Sergio Umana has been added to the Bradenton roster. The 21-year-old had a 7.36 ERA in 44 innings last year, mostly pitching in Bradenton.