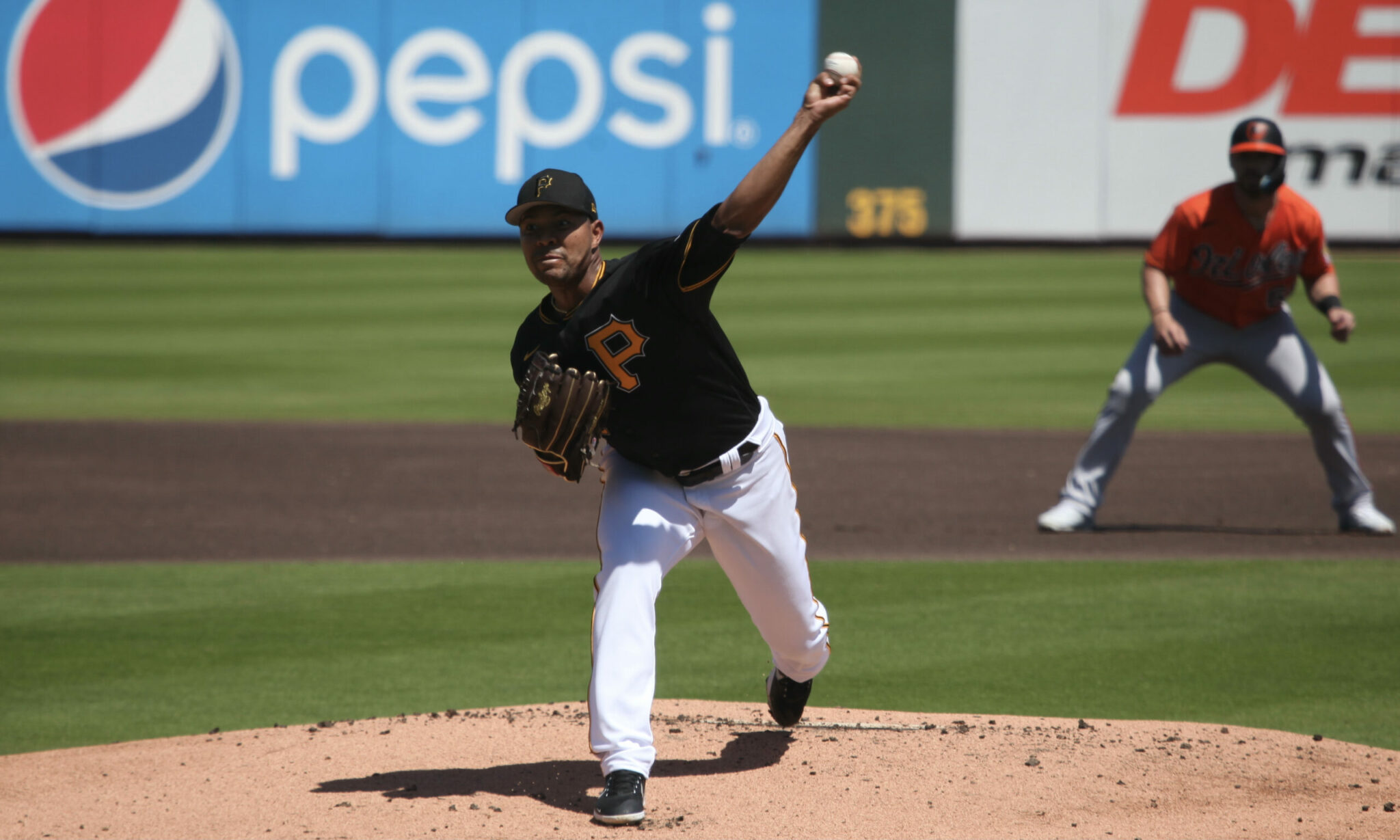 The Pittsburgh Pirates (8-10) take on the Milwaukee Brewers (12-7) in the series finale of a three-game set at PNC Park on Thursday afternoon at 12:35 PM. The Pirates are sending out Jose Quintana (0-1, 3.86) for his fourth start. He will be opposed by Freddy Peralta (0-1, 7.50), who is also making his fourth start. He has allowed nine earned runs and 16 base runners in his last seven innings.

UPDATE: Late lineup change for the Pirates. Roberto Perez is in for Andrew Knapp, who was scratched due to illness.

You shouldn't have major changes in these lists if the…