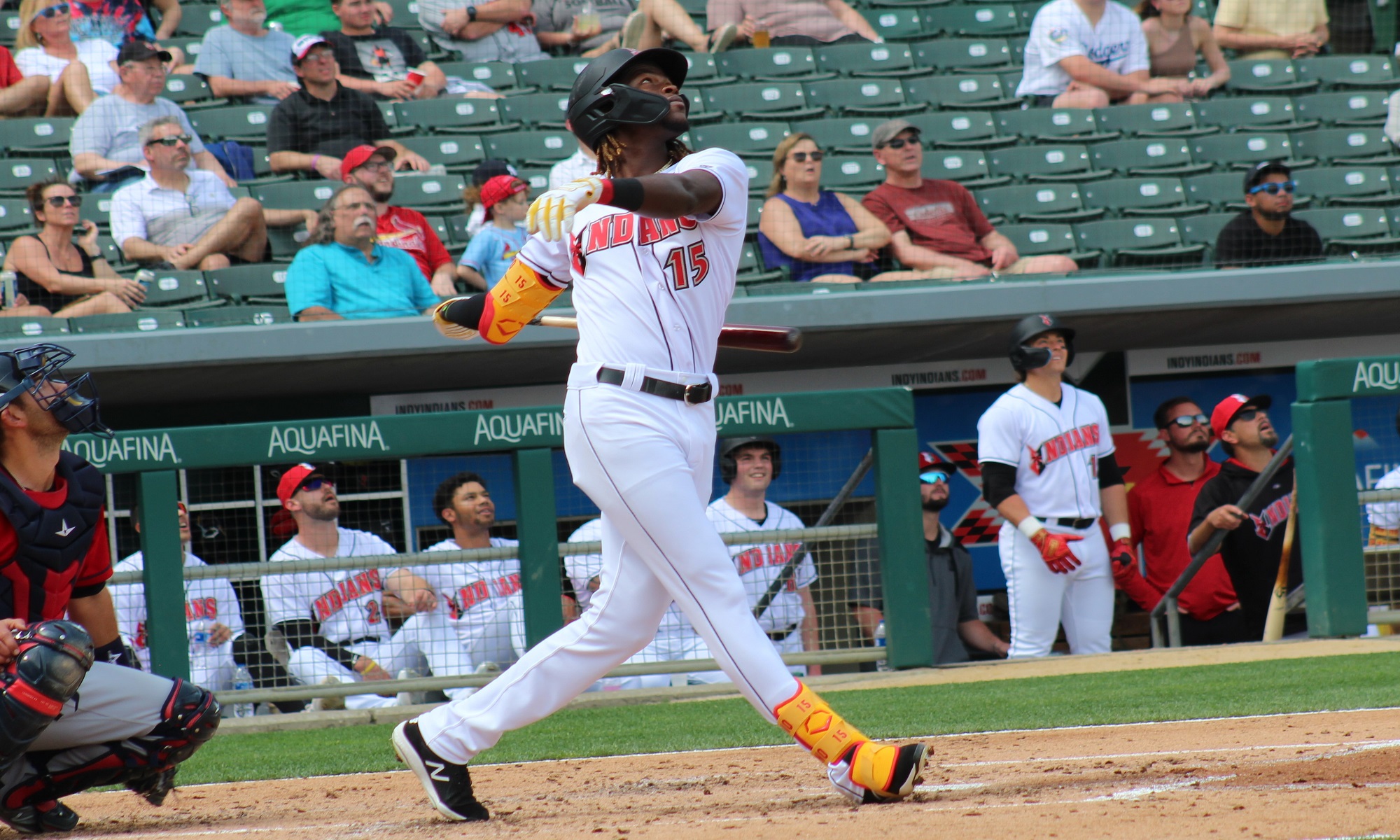 The 23-year old utility-man has had a good start to the season, batting .320 with a home run and four RBIs in six games played. He made the hit of his 2-for-5 day on Sunday count.

For the second day in a row, @GSOHoppers defeats @IronBirds with a walk-off single. 🦗 Greensboro wins 4-3 in 🔟 innings following an RBI base knock to right field by GBO 2B and leadoff batter Yoyner Fajardo. 🟢🟠⚾️#Birdland x #LetsGoBucs pic.twitter.com/0f1Mm2z3GK

Greensboro rallied with two runs in the ninth before Fajardo won it with his RBI single in the bottom of the tenth inning, giving the Grasshoppers the win.

Another player you can look at as an utility depth option, Andres Alvarez has been making the most out of his opportunities in a crowded Altoona infield.

The 25-year-old Alvarez has a pair of home runs on the season, and now has a walk-off hit after Sunday. Altoona tied the game earlier on a balk that allowed a runner to score from third, and then Alvarez finished things off in the ninth. It was his third RBI of the season.

It’s been a slow start for Oneil Cruz, but when the team needed him the most, he came through. Trailing in extra innings, Cruz blistered a home run, a no-doubter that also came with a bat toss. It was the first home run of the year for Cruz.

Another night, another Mason Martin highlight, as the slugging first baseman has really raced off to a great start. This is also a really good piece of hitting, slapping the ball the other way for a two-run double, giving Indianapolis the lead for the moment.

Sent down to Indianapolis when as a part to send Anthony Alford (briefly) back to the majors, it didn’t take long for Hoy Park to make an impact. The three-run shot gave the Indians the lead in the bottom of the seventh. Park shredded up minor league pitching last year, slugging .491 between the New York Yankees and Pirates organizations.

Based on recent comments from Eric at fangraphs we should…

Of course, anyone is available for the right price, I…

Really not here to pile on but you're even being…