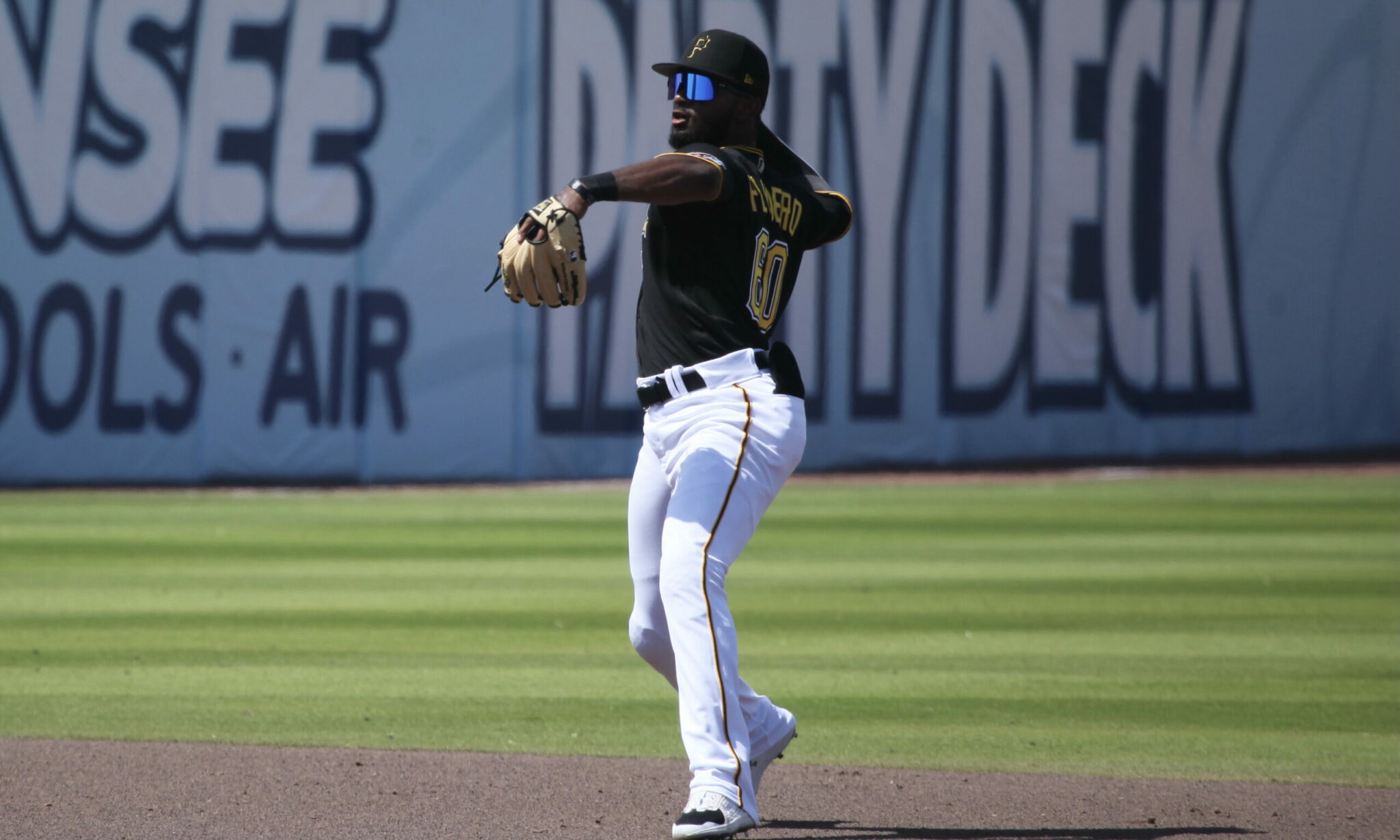 It’s been an amazing start to the season for Liover Peguero, and Thursday was no different for him. The shortstop collected four hits on the night, including three for extra bases. He now sports a slash of .359/.379/.641 with 12 extra base hits and 16 RBIs, both of which lead the Eastern League.

Liover Peguero picked up four hits, three for extra bases on Thursday. Here's a look at each of them. #LetsGoBucs pic.twitter.com/3hrYs5xPN6

Another Pirates prospect who is no stranger to power this season, Mason Martin hit his fourth home run of the season Thursday. He leads the International League in extra-base hits this season.

Brenden Dixon with a walk off inside the park home run for the win in the bottom of the 11th #LetsGoBucs pic.twitter.com/5WTvsRICVV

It was an amazing ending to the game, as Brenden Dixon won the game for the Bradenton Marauders with an inside the park home run in the bottom of the 11th inning.

Dixon isn’t sporting the best of averages (.213) but has made each hit count. Of the 10 hits he’s recorded this year, seven have gone for extra-base hits.

He doesn’t get the most playing time, but Aaron Shackelford has certainly made the games count he has gotten into. The lefty has played in 10 games this year and has hitter safely in each of them. He continued the hitting streak on Thursday with a three-run home run in the first inning, his third of the season.

We'll let you know when this ball from Aaron Shackelford lands. pic.twitter.com/1wc3cATMx7

Not a name that is usually going to get on the highlight, Taylor Davis recorded an RBI single on Thursday, scoring Canaan Smith-Njigba.