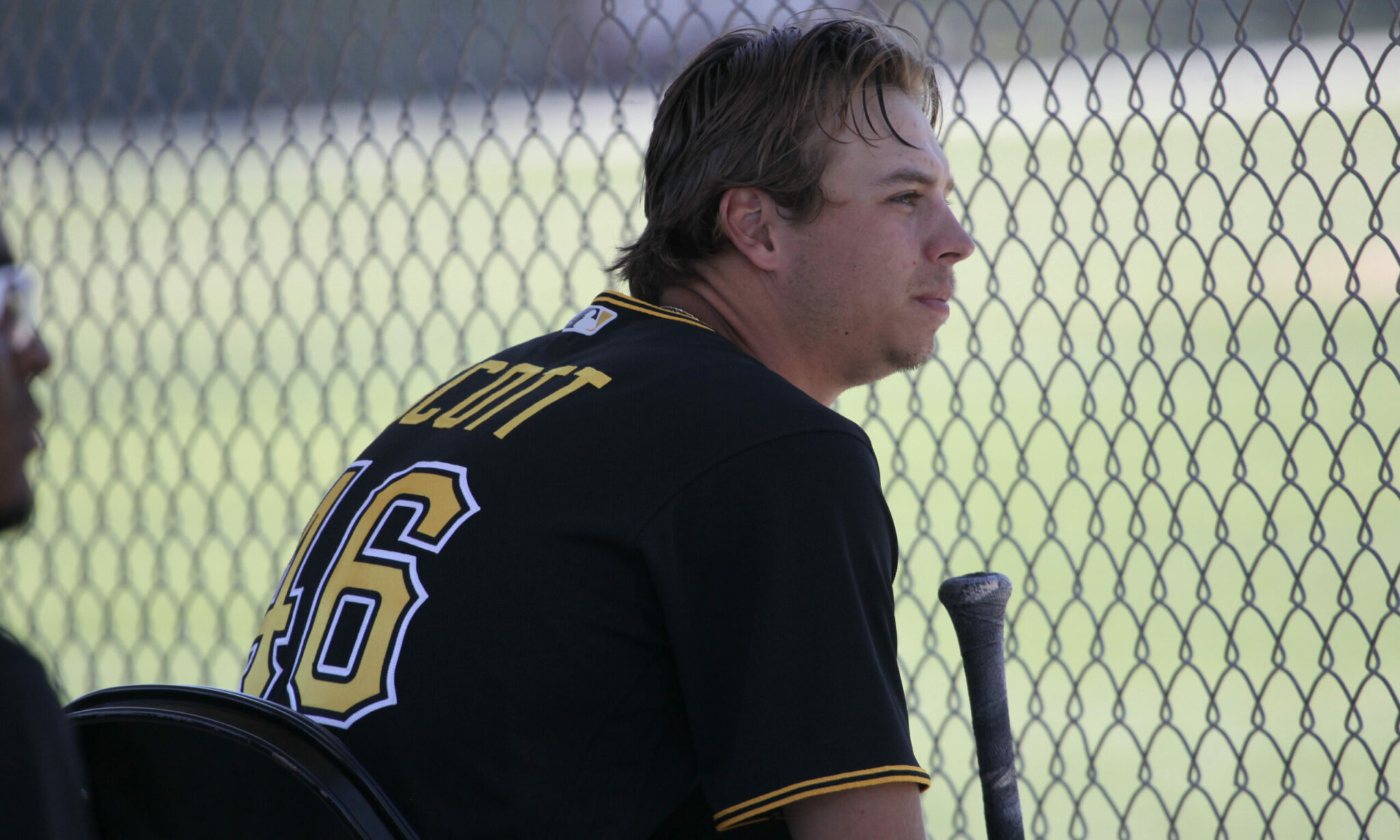 The Pirates acquired Jacob Gonzalez, the son of former big leaguer Luis Gonzalez, in the minor league portion of the Rule 5 draft. Assigned to Bradenton to start the year, the 23-year-old infielder has gotten off to a hot start, collecting 13 hits in his first 22 at-bats (.591).

Gone! Jacob Gonzalez goes deep for the Bradenton Marauders, who went on to win the game. #LetsGoBucs pic.twitter.com/wh66S4uoN3

He hit his second home run of the season Saturday night in the Marauders victory.

Connor Scott goes yard! He tucked it just inside the foul pole as u can tell by my commentary #LetsGoBucs pic.twitter.com/V7FXP3gy5Y

Acquired in the Jacob Stallings trade, Connor Scott is having himself quite the week in Richmond. The outfielder is 7-of-12 (.583) with two doubles and this home run showed above. Just as impressively as the display of power has been his patience at the plate.

Scott has drawn four walks in as many games this week, while striking out just twice. He even stole his first base of the season Saturday night.

The 21-year-old Sammy Siani was given the push up to High-A Greensboro despite playing in just 62 games last year with the Bradenton Marauders, and that decision has been playing immediate dividends.

Sammy Siani extends the lead even further for the Grasshoppers, who also won on the night. #LetsGoBucs pic.twitter.com/KPjghJf53v

The lefties second home run of the season pushed the Grasshoppers score into double digits. Siani has seven hits in 22 at-bats, collected eight RBIs and has shown some of that ability to draw walks with eight on the season. That has come with a high amount of strikeouts, with nine total.

So, about that seven-run second inning… 🤯 pic.twitter.com/FYCPlQXgnv

The Indianapolis Indians dropped a wild and crazy offensive outburst by the score of 16-13 in favor of the home St. Paul Saints.

They did, however, have a seven run second inning outburst, jumping out to an 8-0 lead.

Cal Mitchell hit a bases loaded double, followed up by Hunter Owen hitting a two-bagger of his own and Mason Martin finished it up with a home run.