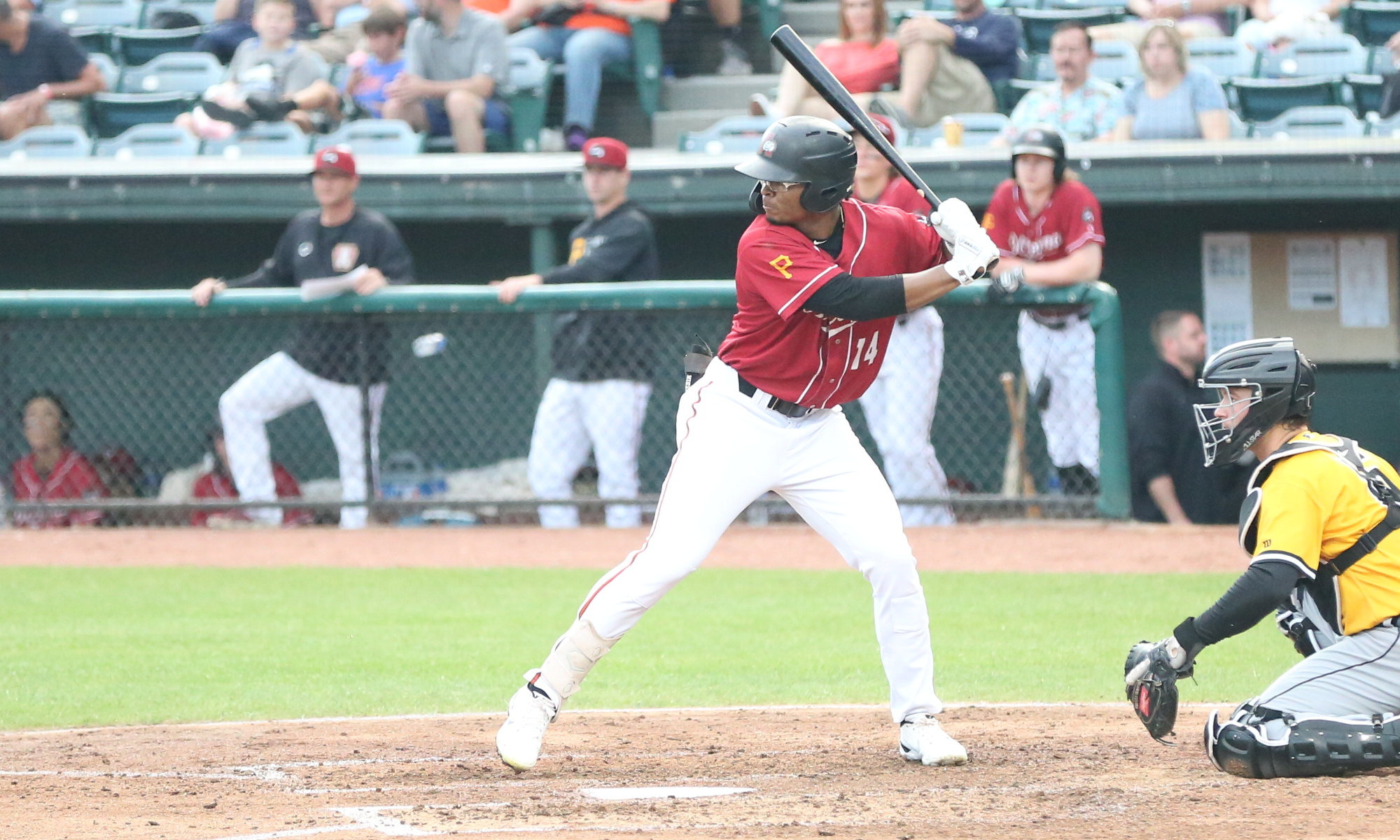 Baseball America continued their rankings of the best prospects by each position, going with center fielders on Wednesday and corner outfielders on Thursday. The Pittsburgh Pirates came up empty on both lists, though there was something noteworthy from the corner outfielder list.

It’s apparently not a good time for outfield prospects in baseball. The center fielder list was rated three stars (out of five) and BA only went 15 deep with the list. The corner outfielder list was even worse, with only ten spots for the two positions, and it was rated two stars. The Pirates got a mention in the second list, with Matt Fraizer being named as a sleeper prospect. That’s obviously in MLB terms, as he is not considered a sleeper in the Pirates system after tearing up Greensboro early last year, then putting up a strong showing after being promoted to Altoona. He was named as our Player of the Year for the Pirates minor league system.

The Pirates had solid results in the infield, with Henry Davis, Nick Gonzales, Oneil Cruz and Liover Peguero all making the list for their positions. With the Pirates being considered one of the top farm systems in all of baseball by every big source now, the overall picture tells a better story than having four prospects at eight positions on the individual top prospects lists. BA still has the right-handed pitcher and left-handed pitcher lists to go. I’d expect the Pirates to have at least two on the RHP list, depending on how many spots they use for the list.

I think I remember about Mercer is how accurate of…