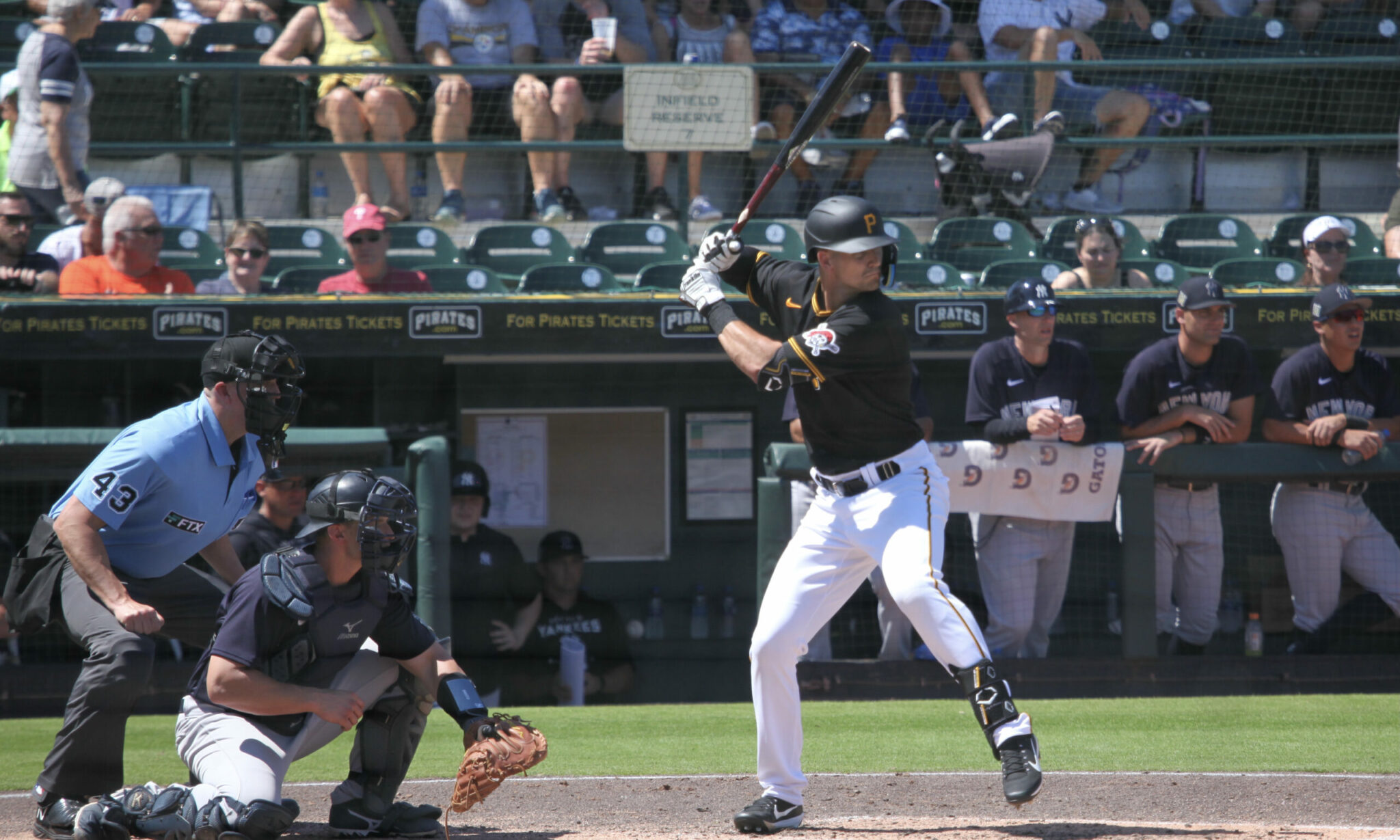 The Pittsburgh Pirates acquired IF/OF Josh VanMeter from the Arizona Diamondbacks for minor league pitcher Listher Sosa. To make room on the 40-man roster, Jared Oliva has been designated for assignment.

Oliva has played in the majors each of the last two seasons, though his work last year was limited due to a Spring Training injury. The 26-year-old outfielder hit .175/.233/.225 in 20 games with the Pirates. He played six games during the 2020 season.