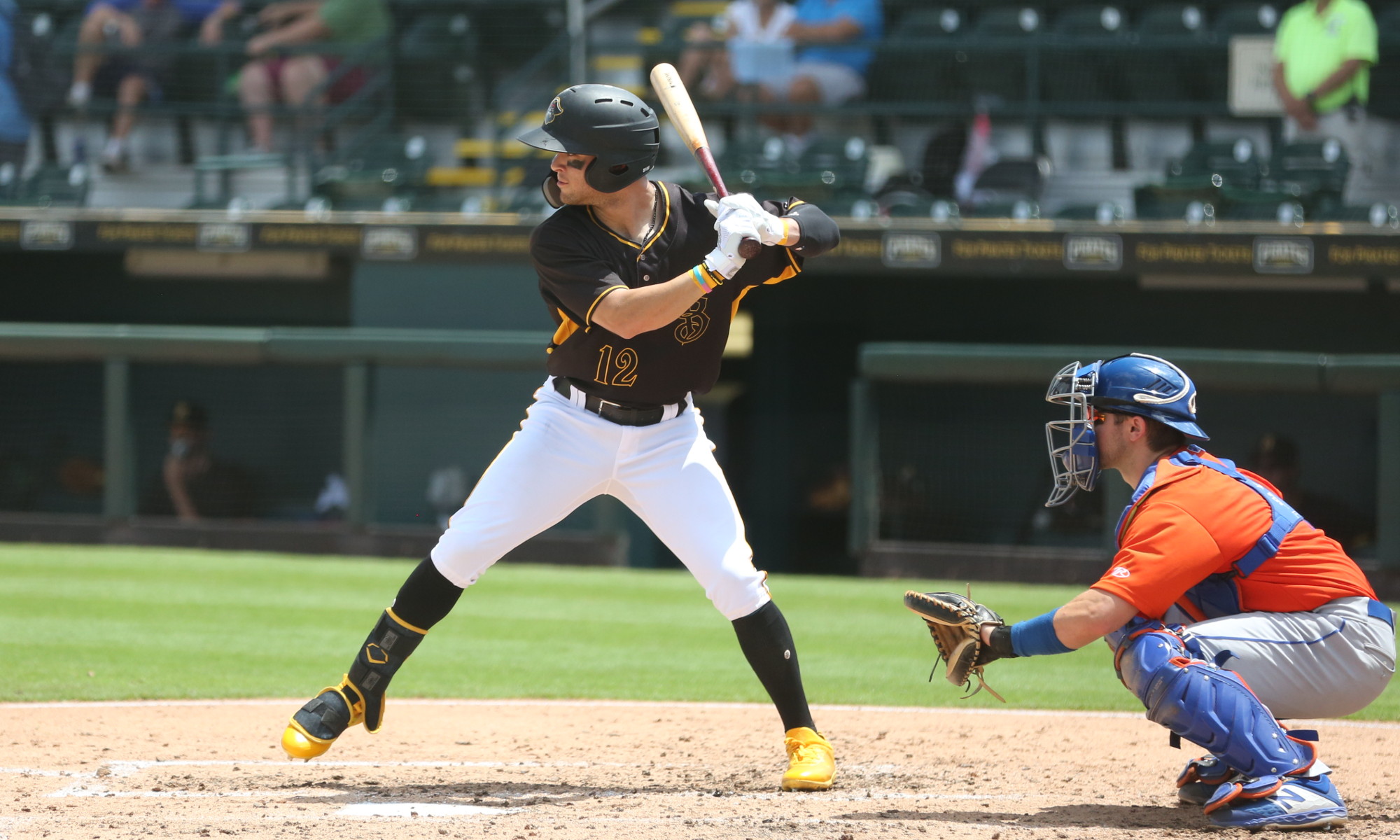 The Pittsburgh Pirates announced their first roster cuts of Spring Training and it’s a large group of top prospects. These cuts came quicker than usual, but that was necessary with Spring Training being so short and the Pirates brought a large group of players to Major League camp this year. With some actual position battles to decided in Pittsburgh and the need to get everyone ready for the big league and minor league seasons, there’s no surprise that the first group of cuts came quickly and it was a large group of players who weren’t part of that big league roster competition.

Travis Swaggerty was optioned to Indianapolis, while Henry Davis, Nick Gonzales, Quinn Priester, Mike Burrows, Carmen Mlodzinski, Ji-hwan Bae, Matt Fraizer, Cody Bolton, Adrian Florencio, Kyle Nicolas, Tahnaj Thomas and Jared Triolo have been reassigned to minor league camp. The first five players on that list of minor league reassignments are consistently rated among the top ten prospects in the system, while the rest rate among the top 30 prospects for most people. Swaggerty and Fraizer have also made top ten appearances in the updated prospect rankings this off-season.

With Opening Day in St Louis just 16 days away, and the Pirates still carrying 52 healthy players in Major League camp, you can expect the next set of cuts soon.