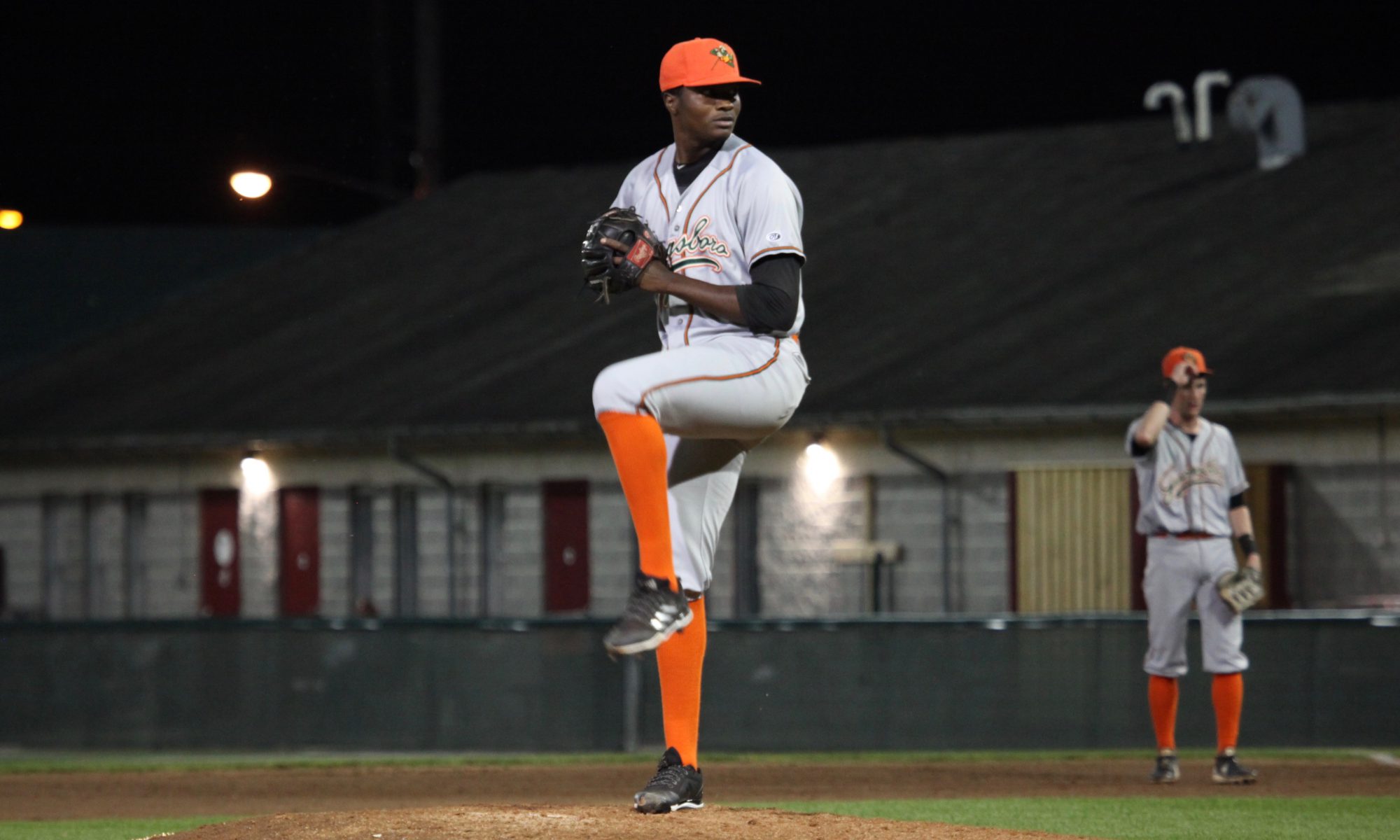 Currently in major league camp as a non-roster invite, Yerry De Los Santos is one of the better relief pitching prospects in the system that a lot of people don’t know about.

He only played in 16 games last year, splitting time between Indianapolis and Altoona, part of the reason he may have gone under the radar.

When he was on the field, the numbers were impressive, posting a 1.52 ERA with 25 strikeouts across 23 2/3 innings pitched last year. He held opponents to a collective .160 average as well as a .533 OPS.

De Los Santos, 24, got into his first game action on Monday against the Tampa Bay Rays, pitching a shutout inning while allowing two hits.

Here’s some video of him in Indianapolis from a Tweet I posted this past October.

Yerry De Los Santos missed some time with an injury this year but still put in one of the better seasons by a Pirates relief pitcher in the minors. He’s Rule 5 eligible this year. Interesting option for the bullpen in 2022. #LetsGoBucs pic.twitter.com/1Rk3TzMDiI

Here’s another highlighting at-bats against some of the Kansas City Royals top prospects, including Bobby Witt Jr.

Another clip of De Los Santos. Limited clip to at bats against McBroom (32 HRs in AAA), MJ Melendez (41 HR), a swing and miss K to Lucius Fox and Bobby Witt. #LetsGoBucs pic.twitter.com/MIcNoMu07B

De Los Santos is more than likely heading back to Indianapolis to start the year out of the bullpen, but could be one of the first call ups if the Pirates should need a pitcher not on the 40-man roster.

The Pirates first round pick back in 2019, Priester spent the entire 2021 season with the Greensboro Grasshoppers at High-A. A non-roster invite this Spring, Priester pitched two innings on Monday, getting off to a rough start before finishing strong.

Priester was recently announced as MLB Pipeline’s 54th ranked prospect, and is looking to make the jump to Double-A Altoona this year. I featured Priester previously here, and talked about his fastball command struggles, and some of that was on display Monday.

Four of the first five batters he faced reached base, with a double play sandwiched between two hits and two walks. He retired the side in order, all on ground outs, in his second inning of work looking much better.

A look at a four-pitch sequence by Priester during his outing, that features both the fastball and slider.

He will have to wait a little bit longer to play in his first regular season game since 2019, but Cody Bolton got into his first Spring action of 2021, striking out two in his lone inning of work.

Bolton was an interesting name that was eligible for the Rule 5 draft, but with it’s cancelation due to the lockout, the Pirates may have dodged a bullet.

Bolton struck out 102 batters in 101 2/3 innings last year, splitting time between Altoona and Bradenton (then High-A). He’s still only 23-years-old and could be an option for the Pirates as the season rolls on out of the bullpen.

Would be a shame to get repetitive, but as long he keeps destroying baseballs, it will be worth repeating.