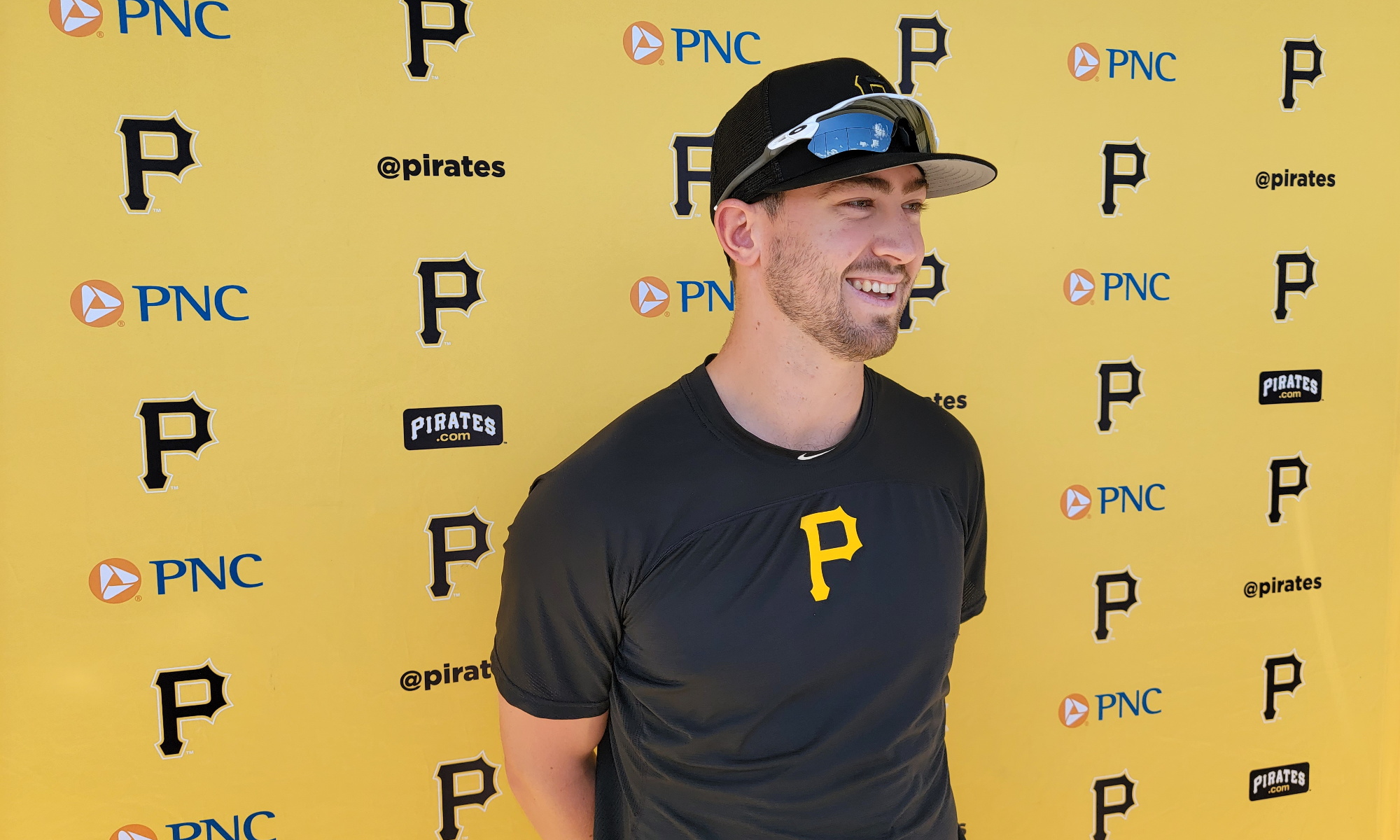 One of the slickest gloves in the majors, it may not be too long before Hayes has some competition for the best defensive third baseman, and it may come from within the same organization.

Here’s a look at his performance on July 25th of last year, in which Triolo went 3-for-4 with a home run, three runs scored, two RBIs and two walks.

That performance earned him an invite to Spring Training where he got into the game during the opener against the New York Yankees.

The 23-year-old righty was named the Pirates 2021 minor league pitcher of the year after posting a 6-4 record along with a 2.46 ERA and a system leading 117 strikeouts in 95 innings pitched. Along with Triolo, Florencio got an invite to Spring Training and got his first bit of game action against the Yankees.

Florencio recorded two strikeouts in his lone inning, working a perfect eighth inning before giving way to Blake Weiman in the ninth.

Here’s a look back at his start from June 26th against Jupiter where he struck out eight batters in five-plus innings pitched. He got roughed up towards the end of the outing, but his stuff was sharp early.

Gonzales was recently named the 20th ranked prospect in all of baseball, as well as the top second baseman, by MLB Pipeline, and it didn’t take him long to show why in his first bit of Spring Training action.

The former eighth overall pick in 2020, Gonzales hammered a single to center field for a base hit, scoring Carter Bins from second base.