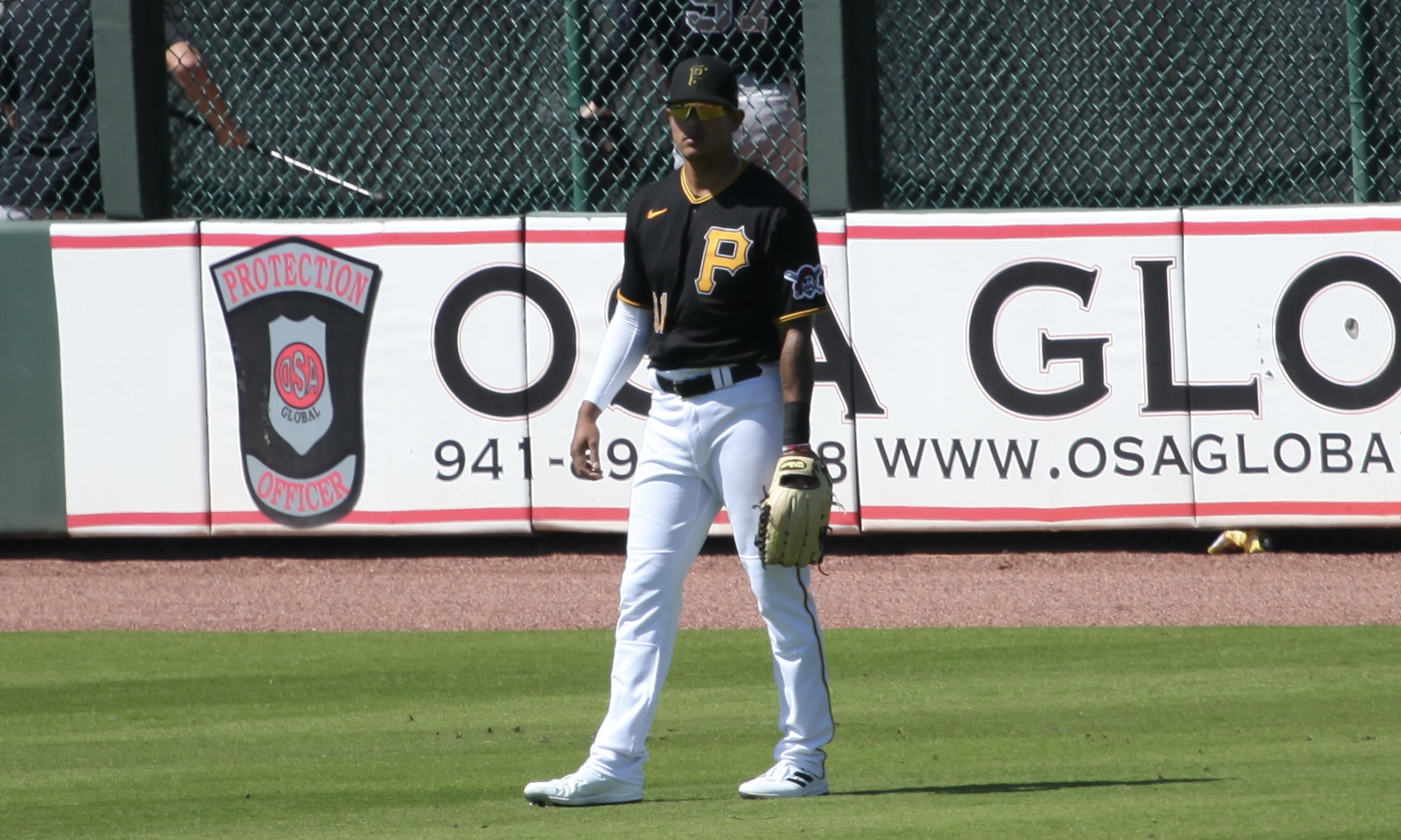 Originally assigned to Double-A Altoona, the injury to Travis Swaggerty opened the door for Madris and after his 2021 season, Bligh Madris received an invite to Spring Training and he isn’t letting it go to waste.

Madris hit nine home runs last year with the, finishing with a slash of .267/.353/.417 with a total of 35 extra-base hits between Altoona and Indianapolis.

Here’s a look at all nine of them.

Baseball is all about adjustments, and while we are just three games into Spring Training, it’s good to see some being made already. Mason Martin went 0-for-2 with two strikeouts in his first bit of game action in 2022, but bounced back on Sunday.

Martin went 2-for-2 against the Toronto Blue Jays, including his first home run of the Spring.

Martin has some of the best power in all of the minor leagues, but also has one of the highest strikeout rates. The Pirates have gotten creative in trying to make the proper adjustments in working on his swing. We’ll have to wait longer than two Spring appearances to see the long-term impact.

Bae enters 2022 in an interesting spot. The logjam at second base may make regular at-bats hard for him at Indianapolis. Last season the Pirates started to expirement with Bae in the outfield to better utilize his plus-speed that he offers.

Here’s a look at Bae in the outfield with Altoona last year.

Bae hit .281/.360/.422 last season, and while he will never be known for his power, hit a career high eight home runs (the only he’s hit in his professional career), and a total of 25-extra base hits.

He went 0-for-2 on Sunday, while seeing some time in center field against the Blue Jays. Taking another step forward with the power can increase his value, and outfield may end up being his long-term home.