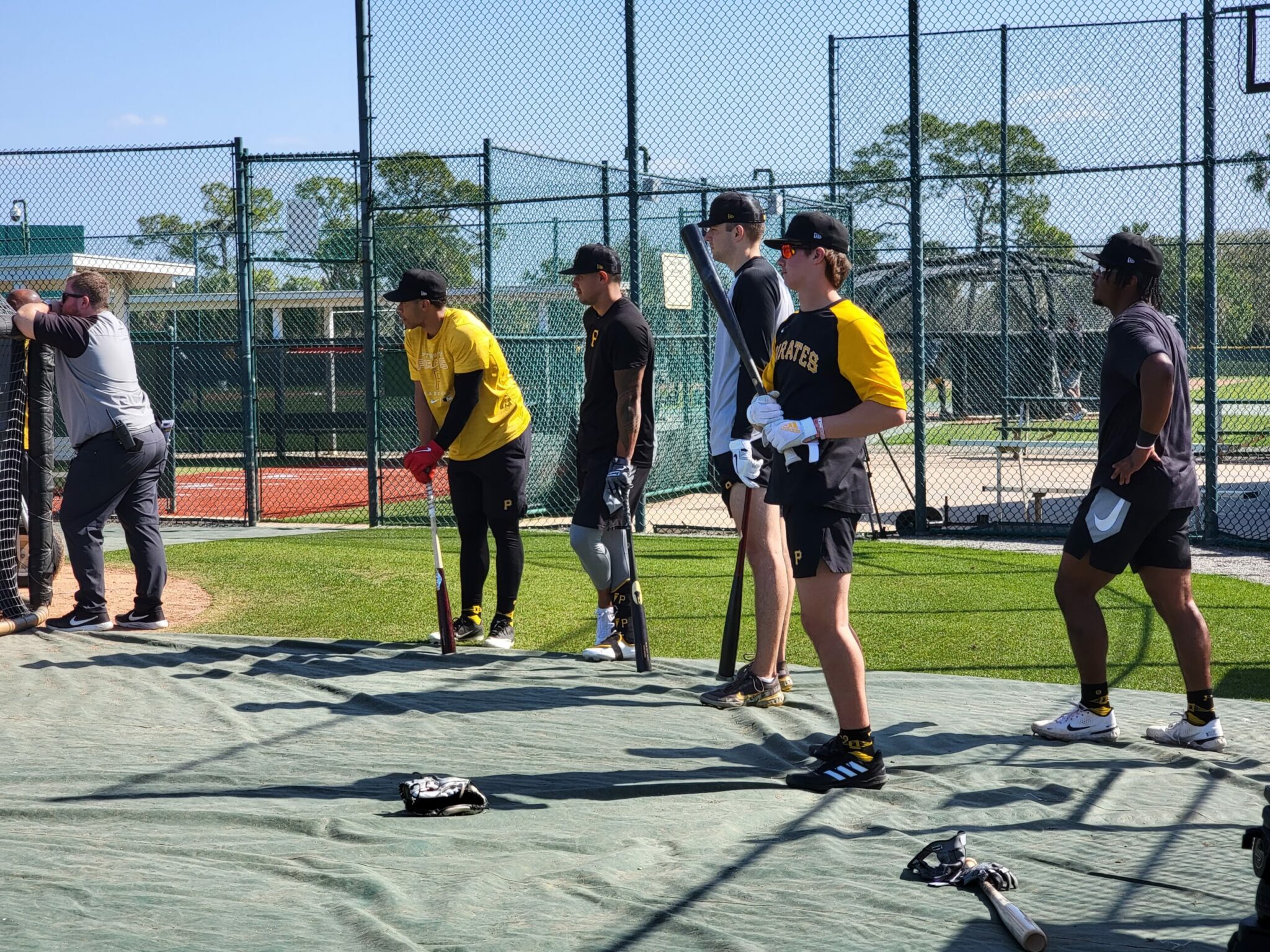 There was something about Spring Training on Monday that felt different.

It didn’t hit me until a day later that it felt more like a Major League Spring Training.

It wasn’t just the amount of interest in the minor league coverage with the lack of any alternative.

It’s the way the Pirates are handling their minor league camp. They’re treating those minor league players like adults.

That’s consistent from the development plans that are individualized with more player control, or the practices where the players have the ability to say how little or how much is enough that day, on that drill.

It’s also letting the players choose their own styles, from practice gear to facial hair to the way they style their hair to the height of their socks. These players aren’t being reminded in subtle little ways that they aren’t good enough yet, and that there’s a distinct difference between them and a mythological big league player.

The players weren’t being evaluated and scouted of their every move by everyone in the organization crowding behind the batting cages. Instead, the people on the field were training the players, and the evaluators were standing in the concourse area outside of the field.

There were footballs being thrown on the athletic field.

There was a basketball hoop.

Players casually made their way into workouts and completed them just as efficiently as when they were previously rushing to each drill station and rushing to complete each drill on time.

There was an overall positive feel and an overall encouraging learning environment.

There were minor league players being treated as if they’re already major leaguers.

Perhaps that’s been the missing component all along.

Perhaps that’s why all of the previous top Pirates prospects — from the draft and international ranks — ended up almost universally disappointing in Pittsburgh.

If you turn Major League Baseball into a mythical dragon, you’re going to make some think they need to be more than themselves to climb the mountain and slay that dragon.

And then you’re going to spend all of their development time telling them “Don’t try to do too much” when no one really knows what that means.

The Best Pittsburgh Pirates from the Dominican Summer League

Speaking of international prospects failing in Pittsburgh, this list from John Dreker gets bleak in a hurry. I had a chance to go down to the Dominican in 2015, and the energy on the field down there resembled what we all saw from the Bradenton Marauders in 2021.

That energy was stripped away the moment they entered the United States and spent a year in the GCL. We would receive reports of big bonus players being home sick, leading to struggles. The one player who made it through the system was Starling Marte, who knew he was going to be a star when he was in A-ball in 2009. There was nothing the Pirates could do to strip away his personality.

However, I have to wonder if their “US Navy SEALs” approach led to all of their spending on the international side being wiped away by an approach to build militant baseball players who were strictly serious because they’ve been stripped of any personality on the field that resembled their home style of play in Latin America.

And who would be offended by that energetic style of play?