The Pittsburgh Pirates have signed their 19th player during this current international signing period, finalizing their deal with 20-year-old right-handed pitcher Hung-Leng Chang from Taiwan late Monday night. According to reports, he agreed to a deal for $500,000. The reports on the first 18 players can be found here. 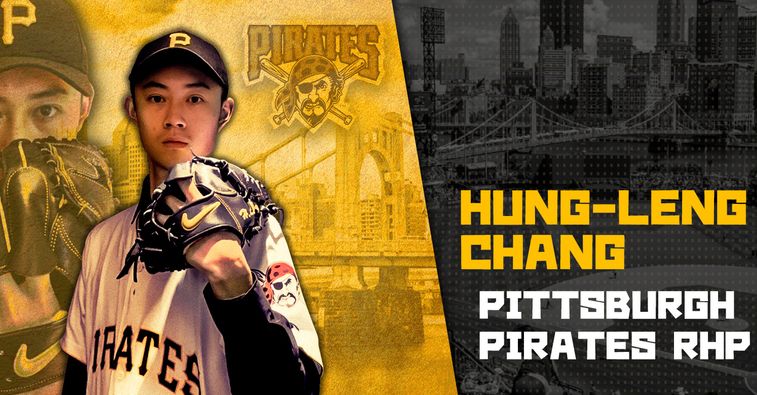 Chang is 6’3″, 159 pounds, with a lanky frame, but he obviously still has some room to fill out despite his advanced age. He still has projection left, though he already has five pitches that he mixes well and throws for strikes, along with a fastball that has recently got up to 94 MPH. He has an advanced feel for pitching. There’s some strong upside here, especially once he fills out more and adds some strength, but he’s also already a solid pitcher with plenty of mound experience.

Our signing tracker has been updated. Bookmark that page to keep track of the international signings all year.

Here are some photos from last night:

Photos of the newest prospect for the Pittsburgh Pirates, Taiwanese pitcher Hung-Leng Chang, who signed right before midnight EST on Monday pic.twitter.com/elZYVjnAfE