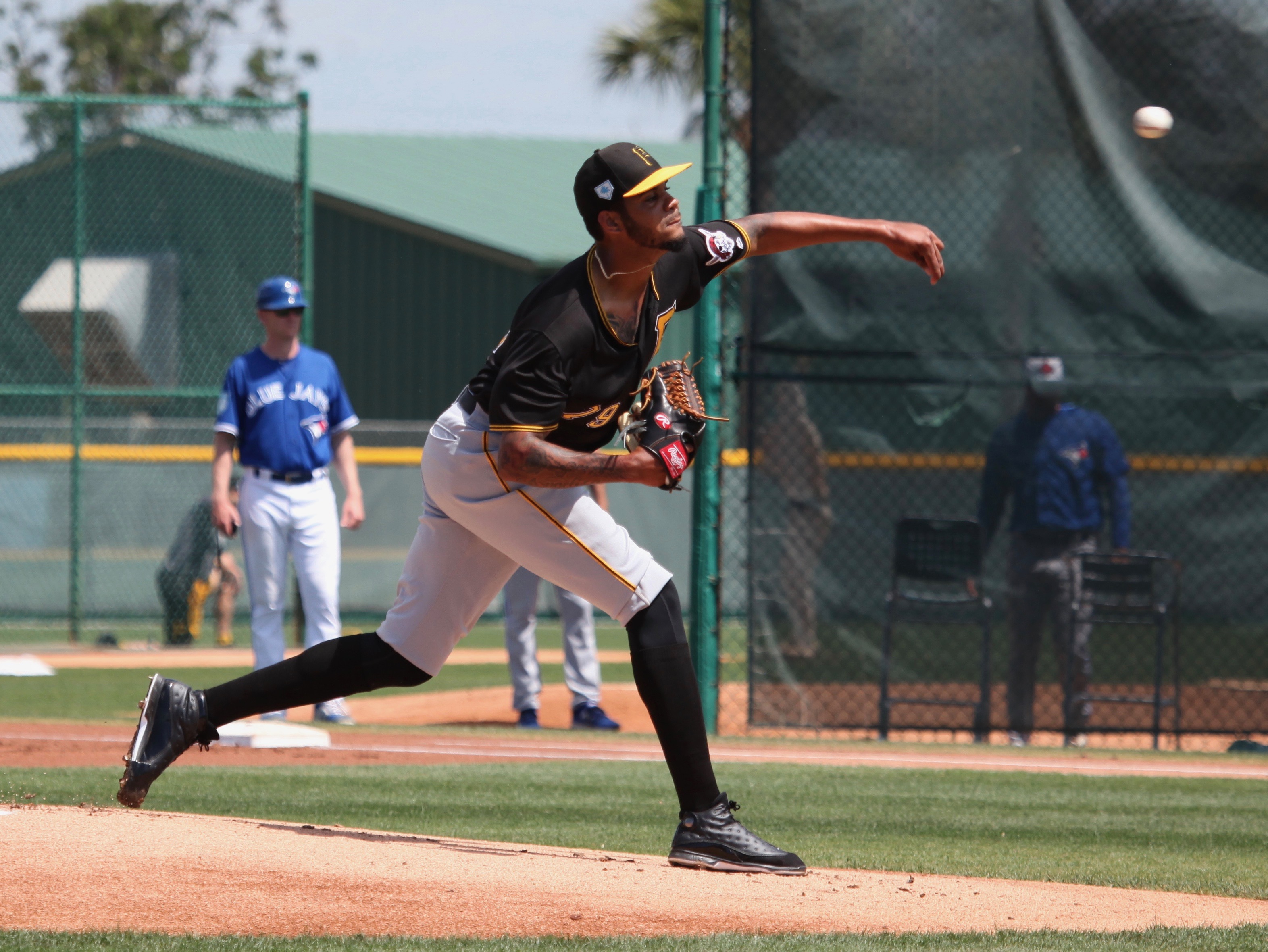 There wasn’t enough from Saturday for an article, so here’s a recap from the last two days.

In Mexico, Randy Romero went 1-for-3 with a run scored, RBI and two sacrifice bunts.

In Puerto Rico, Oddy Nunez tossed a scoreless inning on one walk, with no hits or strikeouts. He’s currently a minor league free agent. This was his winter debut this year. He pitched in the Dominican during the previous two winters.

Bligh Madris struck out as a pinch-hitter.

Oddy Nunez pitched on back-to-back nights and he gave up two runs on a home run and a hit batter, while recording one out.