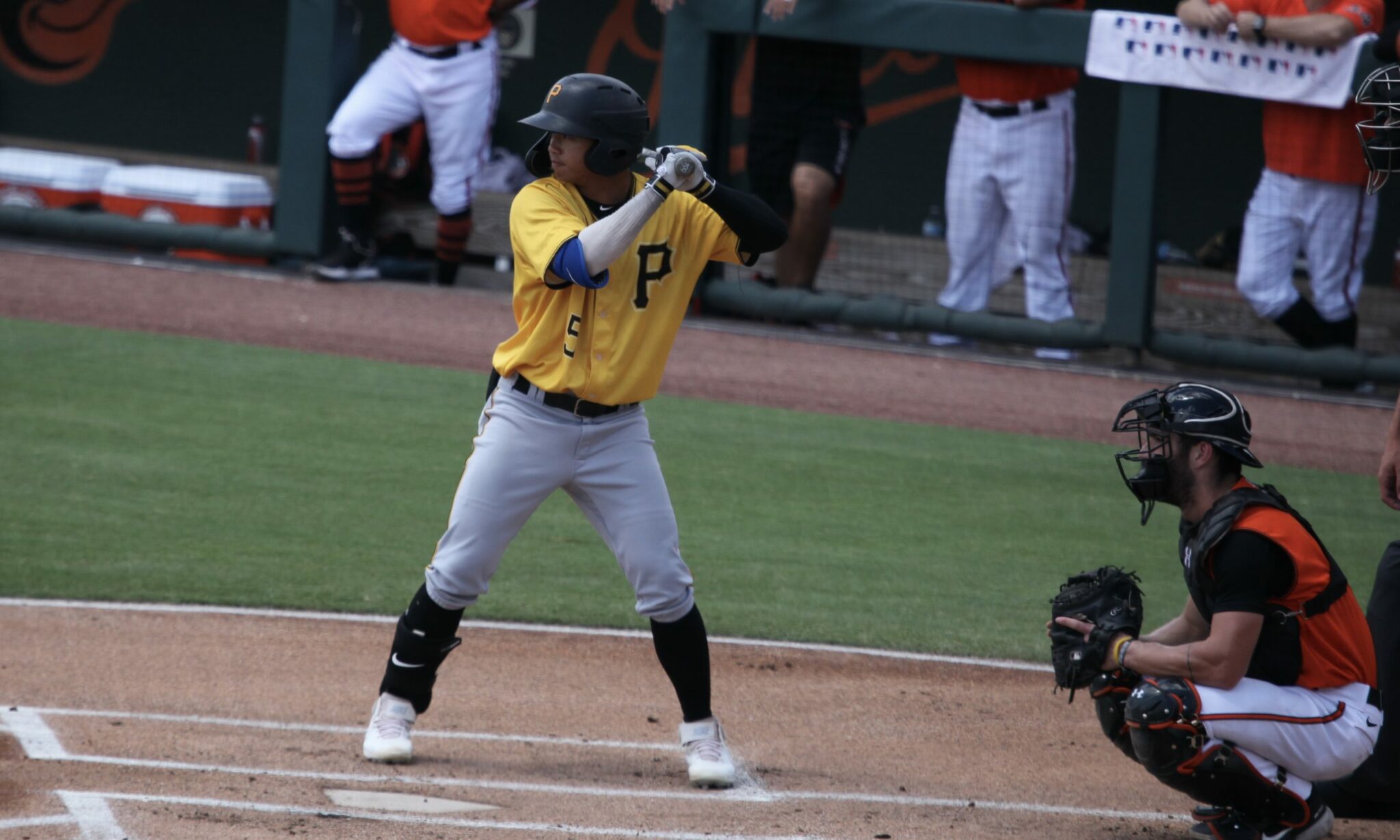 Thursday was a slow night of action, so here’s a recap from the last two days for the Pittsburgh Pirates.

In the Dominican, Lolo Sanchez went 0-for-4 in his second start. He went 1-for-4 in his first start, and pinch-ran in his winter debut.

Jared Oliva had a 1-for-4 night, with a single and two strikeouts.

Brayan Roman went 1.2 scoreless innings, with one hit, no walks and no strikeouts. He came into this game with a 2.70 ERA in 16.2 innings over nine appearances. The hit he allowed was against Randy Romero on the eighth pitch of the at-bat.

From a few days ago, here’s video that shows off the speed of Tsung-Che Cheng: