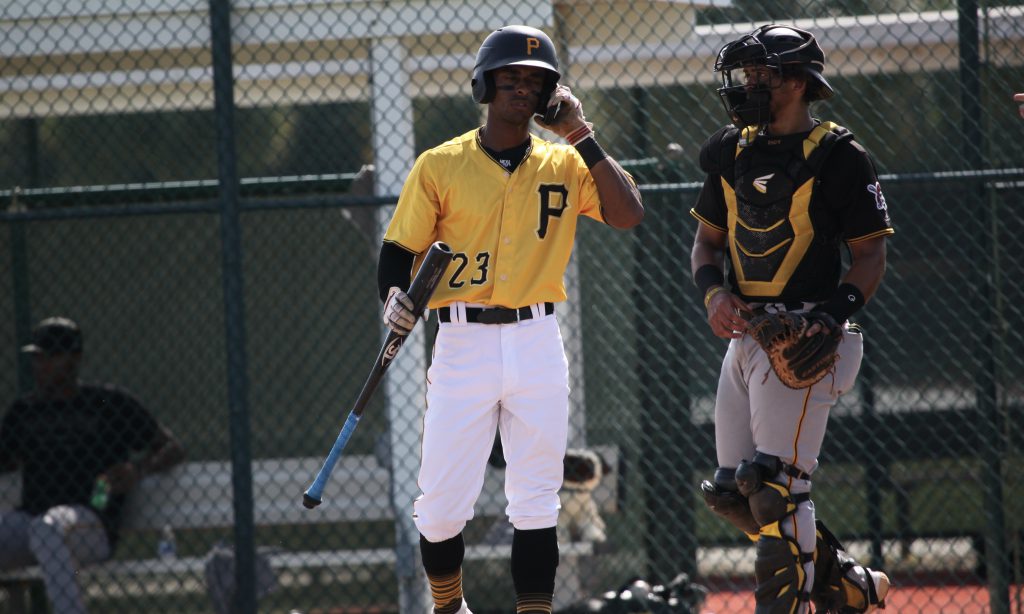 Winter League action for the Pittsburgh Pirates slowed up right before Christmas. Just one player is active in Mexico right now and the leagues in the Dominican, Colombia and Puerto Rico. There was nothing to report from December 24/25, so here’s the recent recap, starting with the 26th.Unless something big happens, the next winter update probably won’t be until Sunday, possibly Monday if it’s just the same three players you’ll read about below.

In Colombia, Tsung-Che Cheng went 0-for-3 with a walk.

Francisco Acuna went 0-for-3 with an RBI.

In Mexico, Randy Romero’s team didn’t make the playoffs, but he got a second chance to play thanks to the postseason draft, which allows playoff teams to boost their lineup with players from teams that were eliminated from the playoffs. Romero debuted with Culiacan and went 1-for-3 with a walk in his first game. In his second game on Sunday, he went 0-for-3 with a walk.

In Colombia, Francisco Acuna was the only active Pirates player on Monday, and he had an 0-for-3 night.

In Mexico, Randy Romero went 0-for-4, leaving him 1-for-10 with two walks in his first three playoff games.