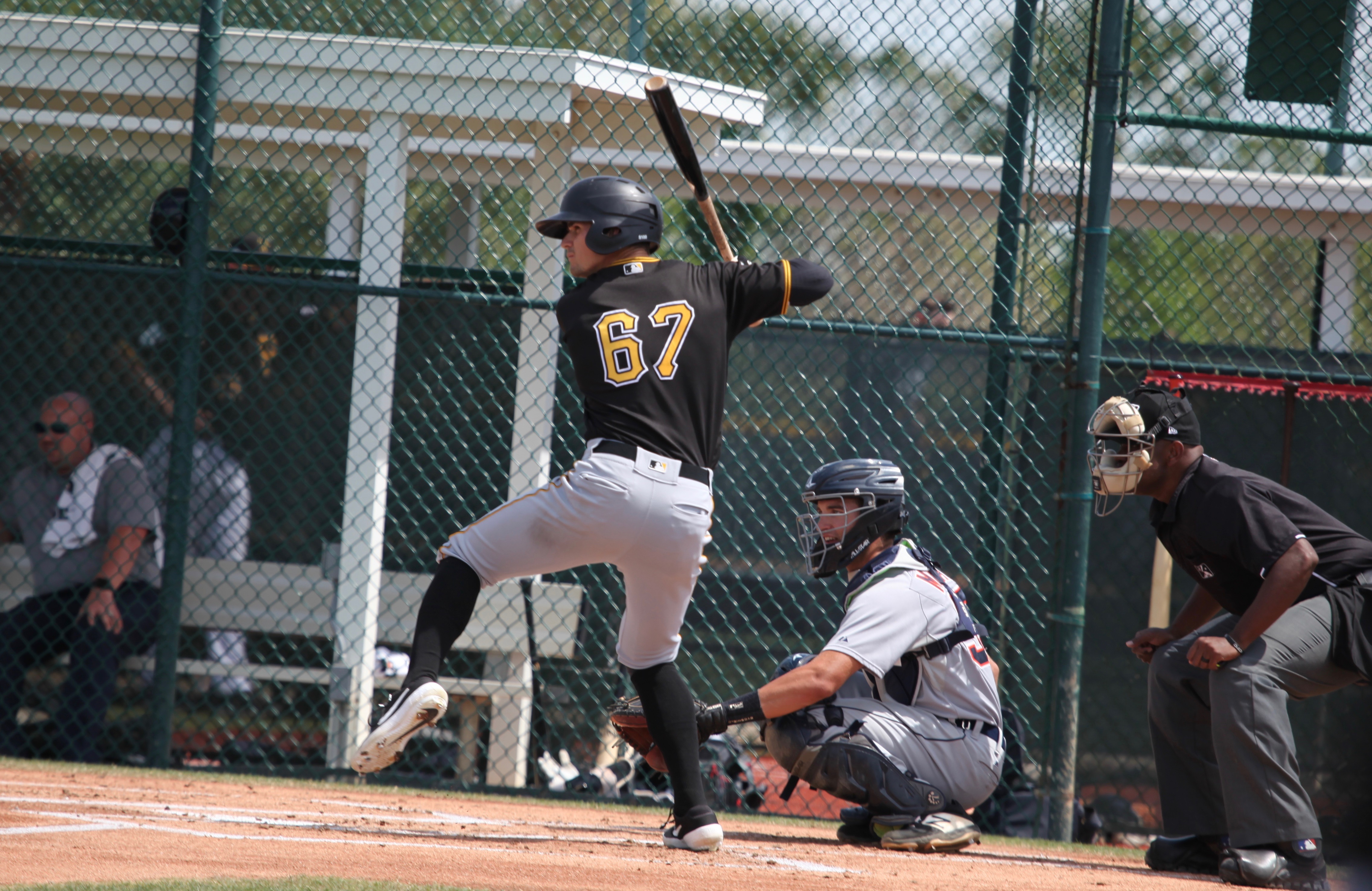 There was no action in winter ball on Monday, and Tuesday was a light day as well, so this will be a quick update.

In Mexico, Jared Oliva went 1-for-5 with a two-run single and a run scored. He committed his third error, but he also picked up an outfield assist. He is now hitting .232 with a .636 OPS in 15 games.

Oliver Mateo tossed a 1-2-3 inning, picking up a strikeout. In five innings over five appearances, he has allowed one unearned run on one hit, three walks and six strikeouts.