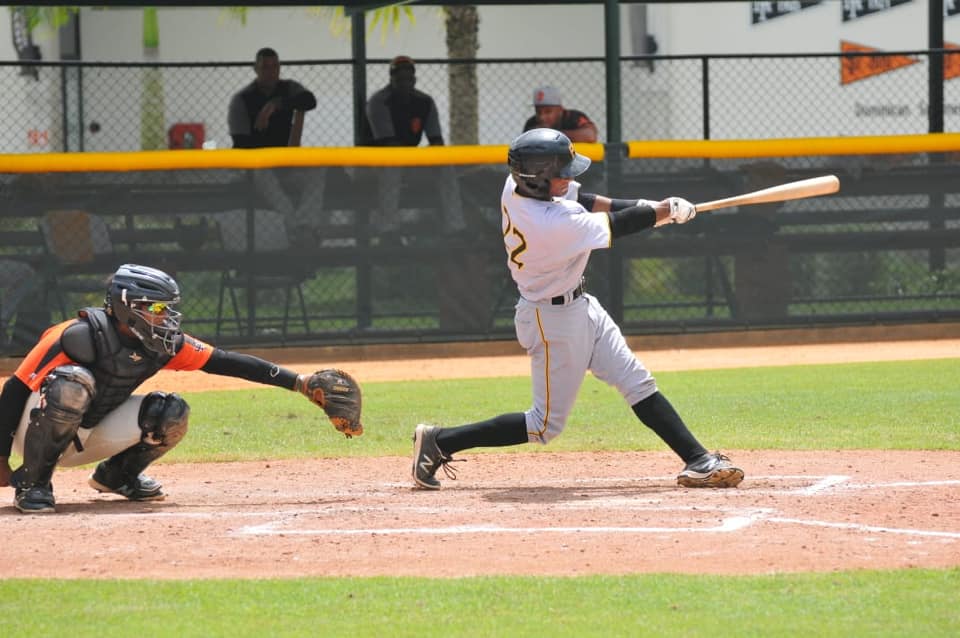 A recap of winter league action for the Pittsburgh Pirates from Wednesday night.

Enmanuel Mejia faced two batters in the sixth and retired them both, while stranding an inherited runner. He has made three appearances now, allowing one run in 3.2 innings.

Yerry De Los Santos followed Mejia and pitched a scoreless seventh on one hit, no walks and no strikeouts. He has allowed one run in 2.2 innings over three appearances.