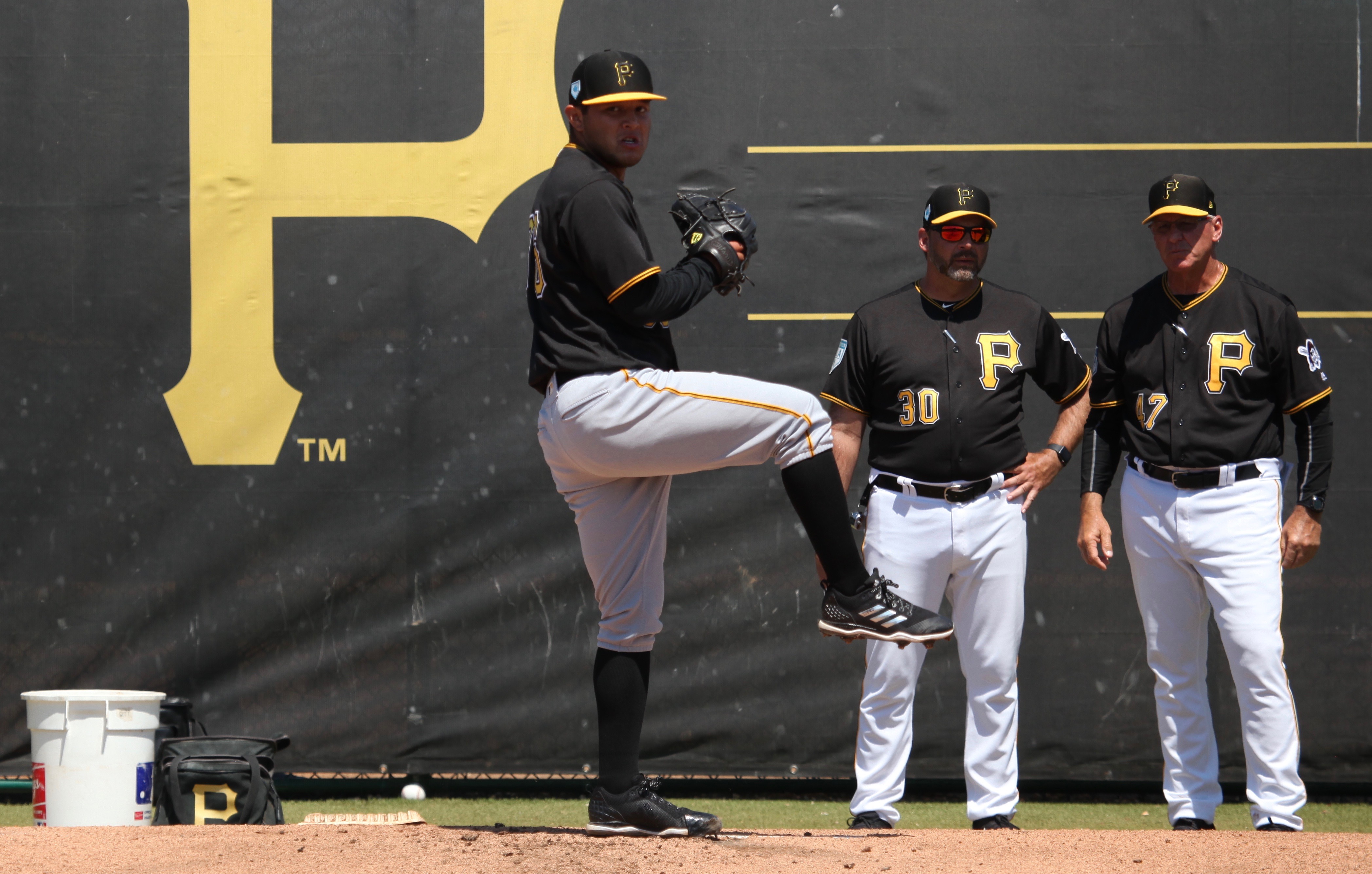 Winter League results for the Pittsburgh Pirates over the last two days.

In the Dominican, Rodolfo Castro went 0-for-4 with a walk and three strikeouts. He committed his third error at third base.

In Mexico, Randy Romero went 0-for-5, though his team still won 8-6 and he had an outfield assist.

In Puerto Rico, Bligh Madris doubled and scored a run in his first at-bat, but then he left for a defensive replacement at the top of the next inning. He’s hitting .368 with a .994 OPS

Brayan Roman threw 1.1 shutout innings. I missed his debut in the league, so he’s now up to 3.2 shutout innings after Sunday night. He needs the winter work, because an injury this year limited him to just 11 games for Bradenton. He was previously known as Denny, which is his actual first name. He started going by his middle name last year.