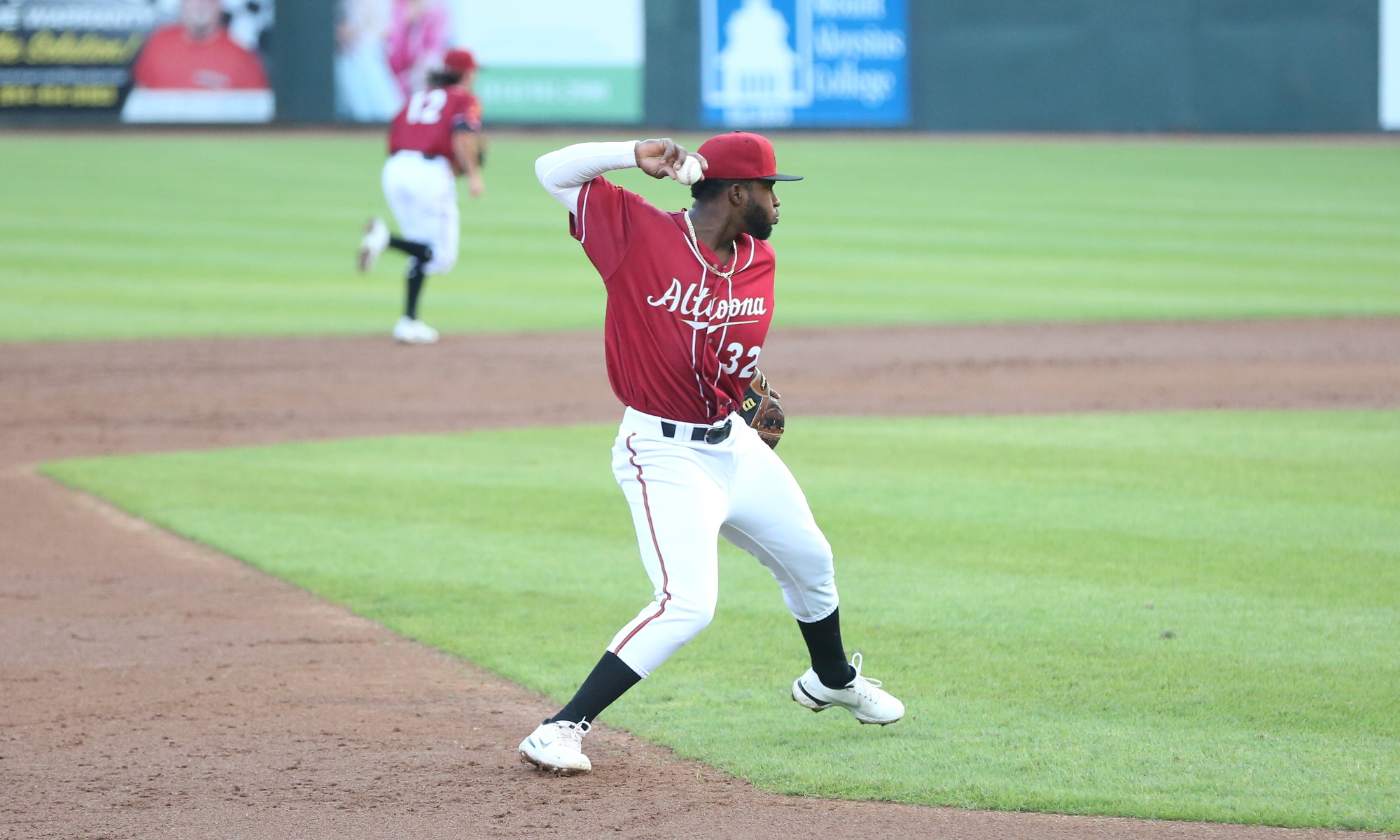 After a boring update on Sunday because of another quiet week of winter league action, things picked up a little this week. On Tuesday night, Rodolfo Castro got his first start, playing third base for Toros del Este. He was then joined by relievers Hunter Stratton and Cristofer Melendez on Wednesday night, so we now get our first mid-week winter league update.

Castro went 0-for-2 with two walks in his season debut. He did not play on Wednesday night

Melendez, who reached 100 MPH with his fastball at Altoona this year, had a rough debut for Tigres del Licey. He allowed two runs on a hit, hit batter and a wild pitch, while recording one out.

Stratton appeared on the opposing side of Melendez on Wednesday night. He tossed a scoreless frame, with one walk, one wild pitch and a strikeout. Between Altoona and Indianapolis this year, Stratton combined for a 2.76 ERA and 70 strikeouts in 49 innings.

As for the players who were already seeing winter action, Christian Bethancourt is batting .190/.190/.333 in six games in the Dominican.