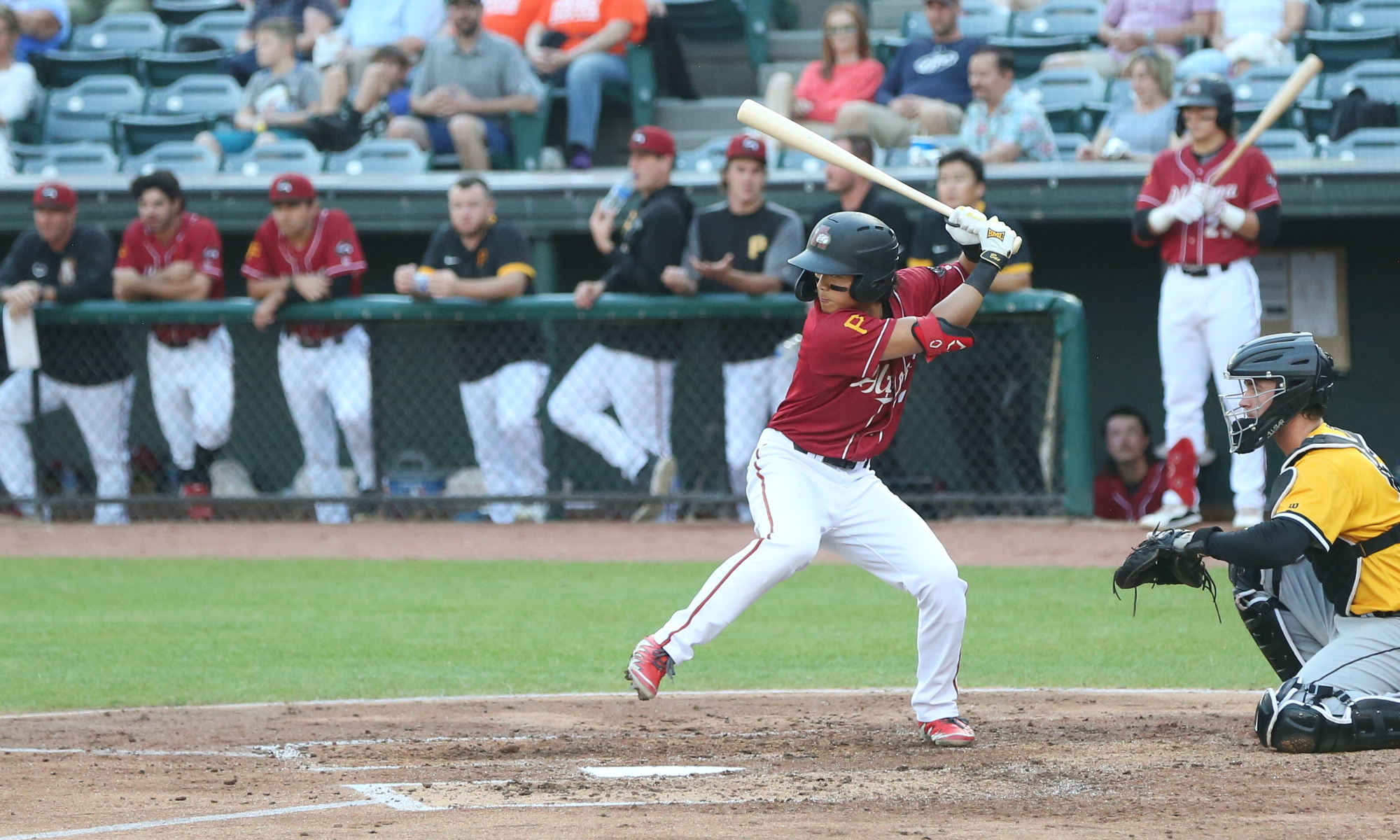 With two games left, the Peoria Javelinas went into Thursday’s game needing to win both games and then hope that the team they played today (Surprise Saguaros) wins tomorrow over Glendale. Peoria came into the day one game back in the standings, but they trailed both of the other two teams in their division. The Pittsburgh Pirates were represented in Thursday’s game by Ji-hwan Bae in the lead-off spot, playing center field. Canaan Smith-Njigba was also in the lineup, batting fifth and playing right field. Bear Bellomy came on late in relief. Here’s a recap of their day:

Bae singled on a line drive to left field to start the game. He doubled on a line drive to center field in the third inning. Bae just missed a sacrifice fly in the fifth when the runner from third was cut down at the plate. He walked in the seventh and scored a run. He finished 2-for-3 with a run scored.

Smith-Njigba struck out swinging in the second inning. He grounded out back to the pitcher in the fourth. He grounded into a double play in the sixth, then popped out to shortstop in the seventh. He finished 0-for-4.

Bear Bellomy came on in the sixth and struck out the first two batters he faced. That was followed by a double and an RBI single that put Peoria down 6-1. The next batter flew out to end the inning. He threw 18 pitches with 12 going for strikes. With three outs left to go, Peoria put a rally together in the top of the seventh and put six runs on the board to take a 7-6 lead, which they held on to for the win. Bellomy was credited with that win.

Tomorrow’s final regular season game is at 2:35 PM ET and they will be playing in Salt River. The Javelinas need to win, and they need the team they beat today to win as well, so tomorrow is a huge day.