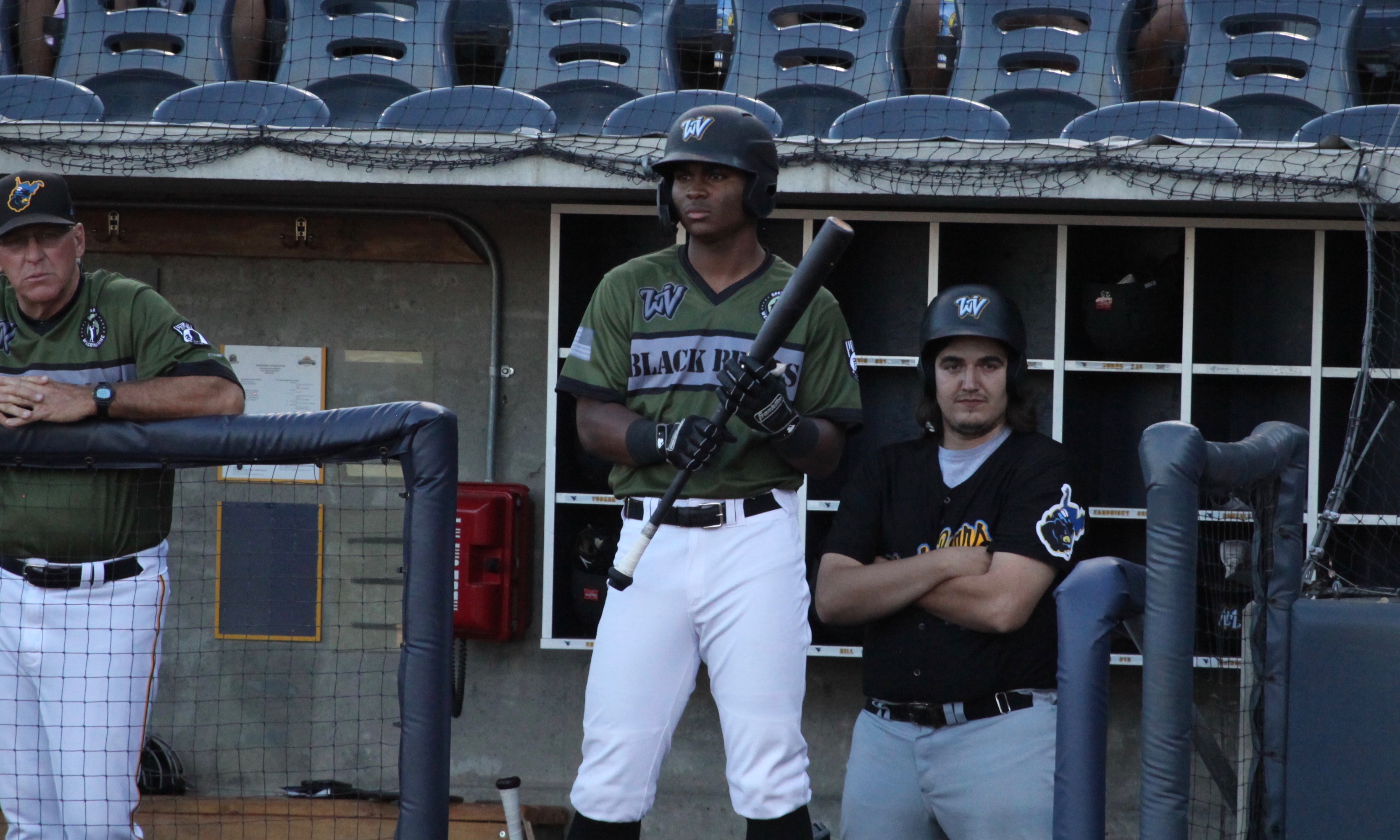 This is the second feature in a new, regular video series that will be appearing on Pirates Prospects. In this feature, I’ll be looking at video of a player over multiple years, identifying the changes in the swing and approach, and explaining how they can help the player going forward. If you missed the first article in the series, focusing on Nick Gonzales, be sure to check it out.

Today, the focus is on one of the fastest risers in the Pirates’ system this year: outfield prospect Matt Fraizer, who was drafted in the third round of the 2019 draft out of the University of Arizona.

Fraizer has put up some of the best numbers in the farm system this year, with a lot of power production to the tune of 21 home runs so far. That’s a massive change from where he was during his pro debut in 2019. Here’s a look at his swing from 2019:

Fraizer didn’t get off to a good start in 2019, hitting for a .221/.287/.266 line. The swing above features an open stance and a smooth bat path after a slight rearing back from the hands, which are held around the back shoulder. The feet are held wide apart, and the hand movement gives Fraizer a back-and-forth rocking motion as he’s going through his swing.

Fraizer made a few small adjustments to his swing this past offseason, which we can see below in a video from this year.

I wrote about Fraizer’s new hitting approach paying off in my article for Baseball America last month. I don’t have the word count in those articles to detail such a subtle change, so I focused on the impact of the adjustment. Today, let’s focus on that new swing a bit more.

The stance in 2021 is only slightly open, not as extreme as the 2019 stance. The feet are positioned closer together at the start, expanding out. The hands are held a bit higher pre-swing, overtop of the back shoulder, dropping down to their old starting point right by the shoulder. The slight rearing back of the hands from 2019 is gone.

The result is that Fraizer’s swing acts more like a trigger, with a quick, explosive release from the back shoulder with a quick, smooth swing through the zone. In the BA article, I quoted Pirates’ farm director John Baker on how Fraizer doesn’t need a lot of movement or counter-movement to generate bat speed:

“There’s just not a lot of movement or counter-movement for him to be able to get ready and generate bat speed,” Baker said. “When you can do that, you have the opportunity to wait longer, and you don’t have to be perfectly on time all the time. That just gives you a better chance in the modern game.”

Fraizer has an active body pre-swing in both examples above, with a wiggling movement that’s likely to stay loose. As far as the hands and feet, there is now less movement in 2021 than in 2019, which can really be shown when looking at the swings side-by-side:

Looking at the side-by-side, you can see more backwards movement in the 2019 swing, right around the point when the hands shift off the back shoulder toward the catcher. In the 2021 look, Fraizer’s movement is all forward, with just a quick drop of the hands into their original load position from 2019.

Fraizer’s body is more perpendicular to the pitcher in the 2021 swing, with a smaller starting stance, expanding out to more of the wide stance we see him carrying throughout the 2019 swing. This is a big difference from 2019, when his front foot starts extended and toward first base, followed by a slight leg kick and a landing spot that further extends the front foot from the body. He looks more solid on his back leg in the 2021 video, which allows for that explosive movement toward the ball when taking that new slight leg kick, which is now more of a step toward the pitcher.

This is a good example of how a player can make significant changes to his swing without having to make wholesale changes to the way his body moves. The adjustments here are subtle, with similar swinging movements from Fraizer, but different starting points for the hands and the front foot. Those new starting points cut out some movement that may have been detracting from Fraizer’s power, and which definitely slowed down his now explosively quick release swing.